THE POLICE 'Everyone Stares', a Stewart Copeland film, Out May 31

THE POLICE: EVERYONE STARES

The Police Inside Out

New York, NY (April 26, 2019)—Everyone Stares is a unique, raw, first-person account from Stewart Copeland's eyes of The Police’s ascent to worldwide fame. Offering an insider’s view on touring with fellow band members Sting and Andy Summers, the film captures the reaction of adoring fans worldwide at a pivotal moment in the band’s career. Everyone Stares is now finally receiving its Blu-ray and digital debut.

Two years into The Police’s journey to stardom, Stewart Copeland began documenting the band’s tour around the US in the winter of 1978: traveling in the back of a van, playing clubs and sewing the seeds of their success. Everyone Stares is a story of extraordinary talent, camaraderie, hard-work and eventual world domination, by a maverick live band.

Stewart Copeland says, “In 1978, when I was a member of a struggling rock band called The Police, I scraped together enough money to buy a super 8 movie camera. As soon as I raised it to my eye and started filming, amazing things began to happen. It was like watching a movie unfold as the band sparked a fire that lit up the world for us. Everyone Stares is that movie.” 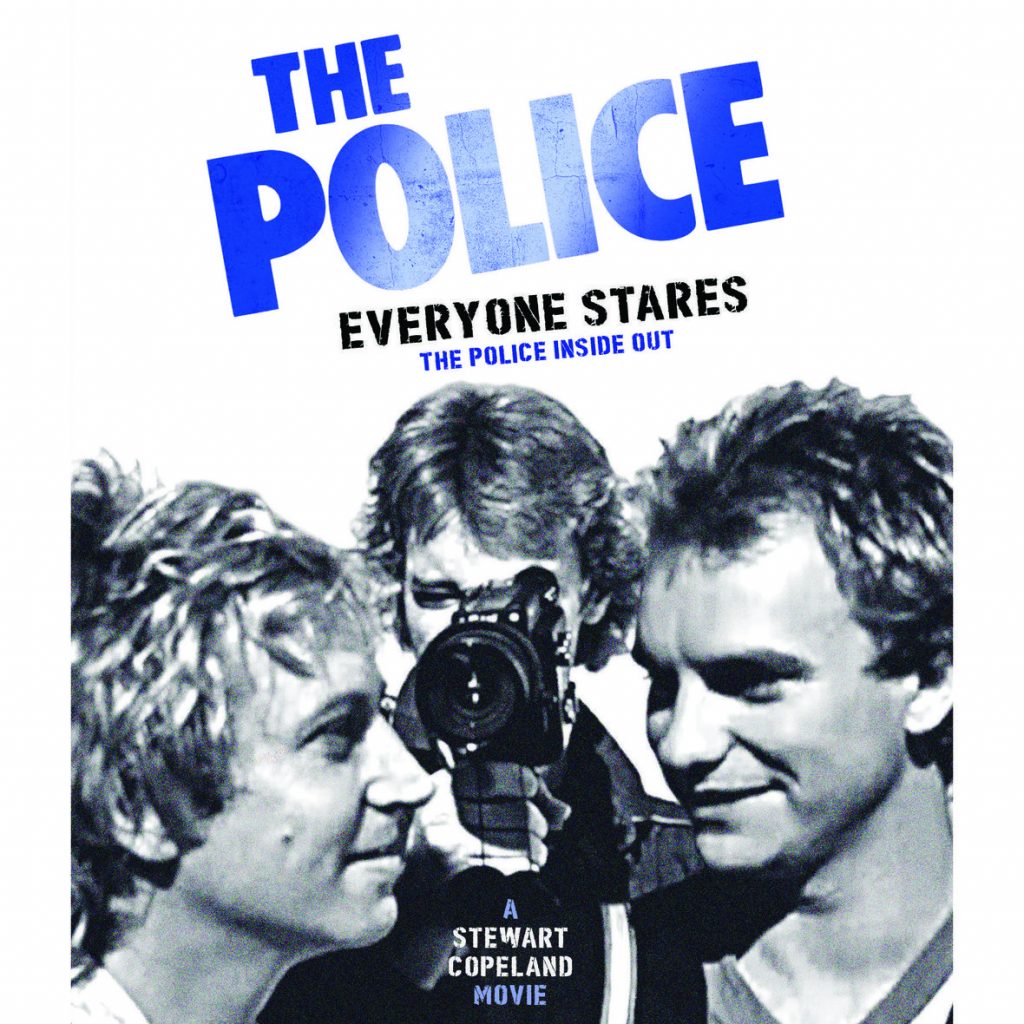 With Copeland’s narrative & dry humor serving as the perfect foil to the footage, the film is scored using rare live performances and studio “derangements” of classic Police songs. Bonus features include over 20 minutes of extra footage and commentary by Andy Summers and Stewart Copeland.

The Police have won six Grammy Awards, two Brit Awards and were inducted into the Rock and Roll Hall of Fame in 2003.

About Stewart Copeland Stewart Copeland was the drummer for the British rock band The Police. He has produced film and video game soundtracks and written musical pieces for opera, ballet and orchestras. Stewart is a recipient of the Hollywood Film Festival’s first Outstanding Music in Film Visionary Award and was voted as one of the Greatest Drummers of All Time by Rolling Stone magazine in 2016. His career includes the sale of more than 60 million records worldwide. 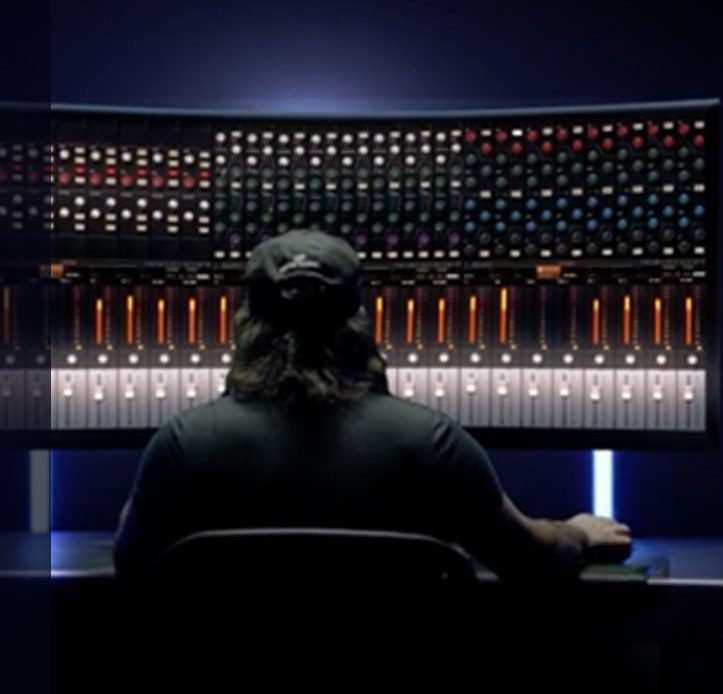 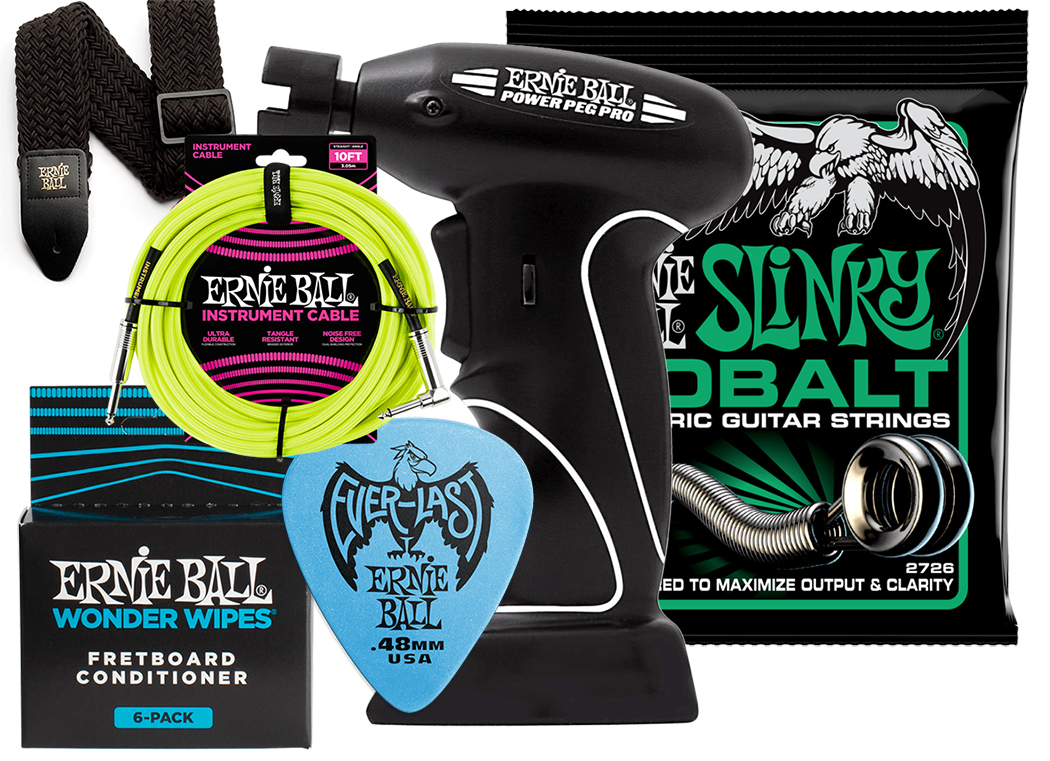