CARLSBAD, Calif. – March 28, 2019 – Make Music Day, the annual global celebration of music occurring on the summer solstice, returns this year on Friday, June 21 with over 5,000 free outdoor concerts, music lessons, jam sessions and other magnificent music-making events being held in more than 80 U.S. cities. A worldwide phenomenon observed by hundreds of millions of people in more than 1,000 cities in 120 countries, the daylong musical free-for-all on June 21 brings musicians of all ages, backgrounds and skill levels together to make, enjoy, perform, teach and learn music. Among the U.S. cities hosting major celebrations are New York City, Los Angeles, Chicago, Boston, Buffalo, Hartford, Madison, Miami, Nashville, Phoenix, Salem (OR) and San Jose – as well as the entire state of Vermont. Additionally, as part of the celebration, iconic buildings and landmarks in participating U.S. cities will glow orange for Make Music Day. 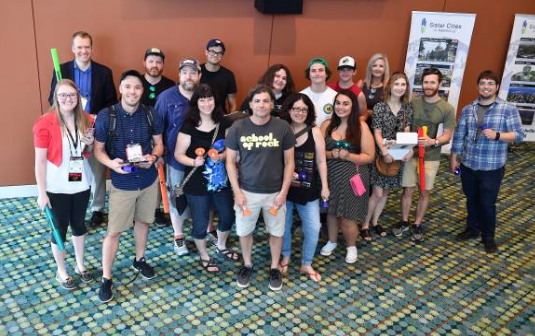 Completely different from a typical music festival, Make Music Day celebrates and promotes the natural music maker in all of us, regardless of ability. Reimagining their cities and towns as stages, every kind of musician – young and old, amateur and professional, of every musical persuasion – pours onto streets, parks, plazas, porches, rooftops, gardens and other public spaces to celebrate, create and share their music with friends, neighbors, and strangers.

Launched in France in 1982 as the Fête de la Musique, Make Music Day is presented in the U.S. by The NAMM Foundation and coordinated by the nonprofit Make Music Alliance.In addition to massive citywide celebrations, Make Music Day will also include smaller festivities in other communities nationwide.

Returning highlights of Make Music Day in the U.S. will include Street Studios in New York, Los Angeles and Stamford, where world-class DJs and producers set up their gear on sidewalks and engage passersby and musicians to join in an entirely improvised music creation session; Sousapaloozasin Chicago, Hartford and Fullerton will bring together hundreds of brass and wind musicians to play the music of “March King” John Philip Sousa; and over 250 Mass Appeals that gather large groups of musicians to participate in impromptu performances using single instruments such as guitars, harmonicas, accordions, ukuleles, bucket drumming, double basses, kazoos, choral singers, and pBuzzes. 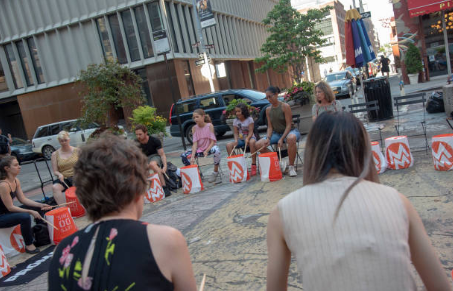 Other events around the U.S. will showcase the musical history and ingenuity of each city including: 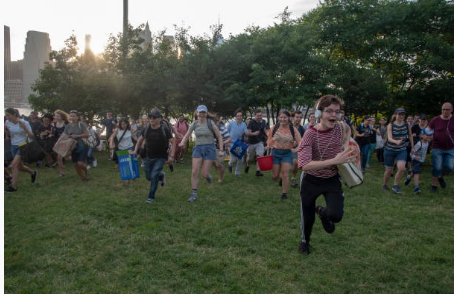 Many other countries around the world are deepening their Make Music Day involvement in 2019. On June 21, over 1,600 musical events are planned in the U.K., along with 3,000 concerts across 150 cities in China, events in over 1,000 cities and towns in Italy, and the first-ever celebration in Nicosia, the capital of Cyprus. Also, famed buildings and landmarks in participating cities worldwide will join their U.S. counterparts in shining orange in honor of Make Music Day.

All Make Music Day events are free and open to the public. Participants who wish to perform, or to host musical events, may register at MakeMusicDay.org. A full schedule of events will be posted on the website in early June. 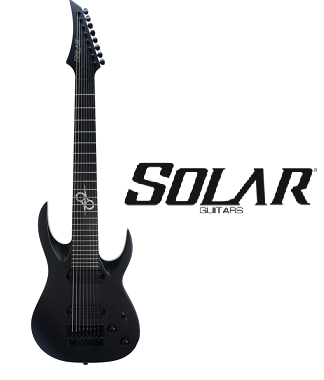