CD Baby is announcing that it now serves more than 2 million songs worldwide through its publishing administration service, CD Baby Pro Publishing. With royalty collections powered by its sister service Songtrust, which like CD Baby is part of Downtown Music Holdings, CD Baby is able to handle publishing administration for hundreds of thousands of songwriters and composers, using a network of partners that covers 98% of the global music business. Many of these works are also part of its 1.5mm-track sync catalog, scoring regular ad, TV, and film placements for independent artists.“

"We are striving to be the best caretakers and advocates for our fellow artists’ music, from distributing to music outlets as quickly as possible so fans can hear it, to finding new revenue opportunities and collecting royalties in dozens of countries,” explains CD Baby President Joel Andrew. “Independent artists are savvier than ever about the advantages of protecting and monetizing their original compositions. And we’ve responded by expanding our services with the help of partners like Songtrust and music organizations around the world.” CD Baby will be further expanding its international reach and relationships over the course of this year.

The scale and reach of CD Baby Pro is matched by its impact on songwriters’ and musicians’ lives, one that’s growing rapidly. (CD Baby Pro Publishing payments grew by 60% in Q4 2021). Many independent artists are surprised and inspired by the long-term potential of their music to open doors and earn regular revenue. “I had a song picked up by the Netflix show Outer Banks. I was completely caught off guard because it was unexpected,” recounts East Coast-based outlaw country singer and songwriter Mickey Lamantia. “Enrolling in CD Baby Pro Publishing and Sync Licensing was the reason it happened.”

“After I performed my song ‘I Knew This Would Happen’ on American Idol in 2020, I thought the first CD Baby payment I received was all I would generate. As reports kept coming in, I was surprised at how well the song has done over time and how much I received in publishing revenue. Even a year later, I'm grateful that the song continues to do well,” says Ryan Harmon, the Arkansas singer-songwriter whose career took a leap forward thanks to the popular TV show. “Earning money from my music has allowed me to make that jump into doing what I love for a living. It's given me the confidence to recognize that there's a market for what I do, despite any pressure I might face to fit in."

“Songtrust's partnership with CD Baby to provide global publishing administration via our direct collections network of more than sixty collection partners has been incredibly impactful. As the number of writers and songs they represent has grown dramatically over the years, so too has the value of those works. The songwriters represented by CD Baby Pro have a significant impact on the ever-changing music publishing market,” said Songtrust President Molly Neuman. 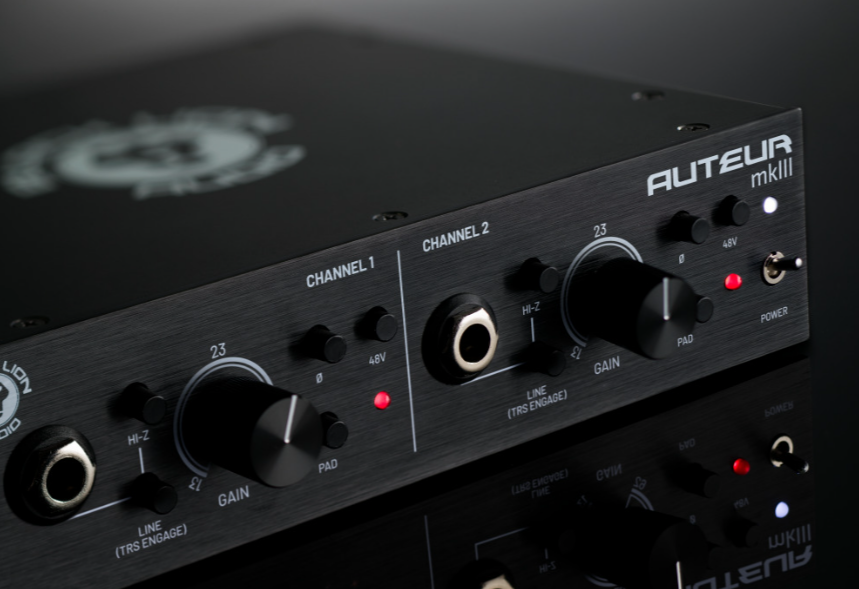 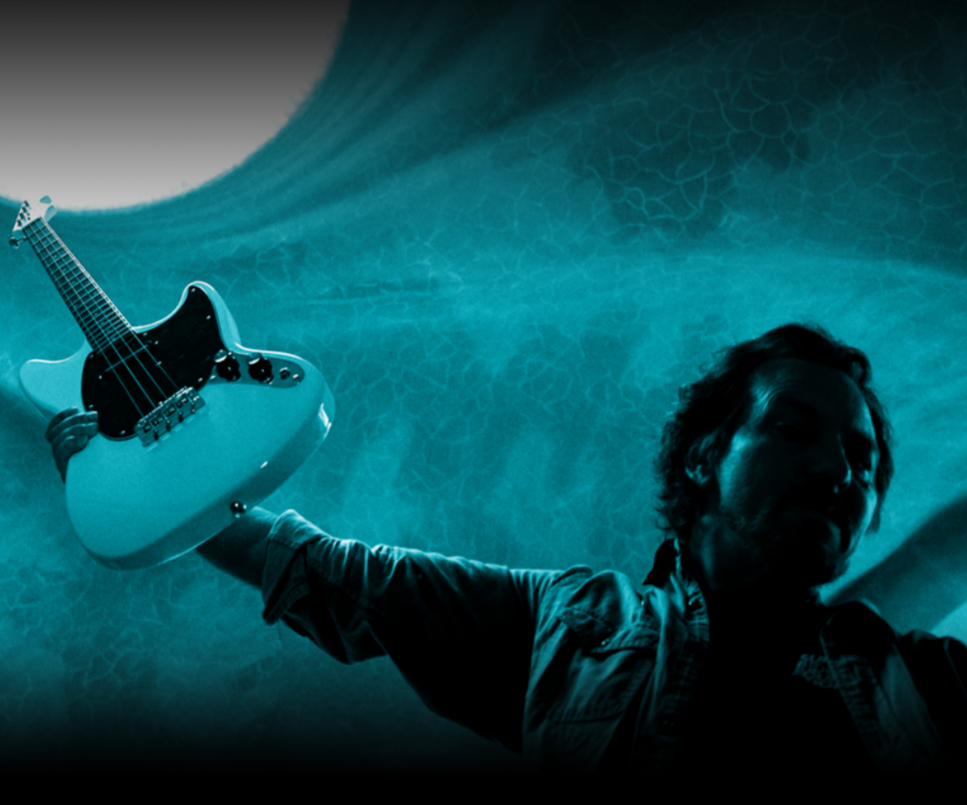