NEW YORK — Danny Zelisko Presents the sonic master of Progressive Rock, Alan Parsons Live Project  to The Town Hall on Tuesday, September 17th at 7:30pm. Reserved seat tickets for the event go on sale Monday, May 20th at 10am at www.thetownhall.org

This legendary talent began his storied career as an assistant engineer at the famed Abbey Road Studios working on projects such as The Beatles’ Abbey Road and Let It Be, and quickly became one of the most sought-after names in the recording industry following his engineering work on Pink Floyd’s The Dark Side of the Moon, Parsons was sound engineer and associate producer for Steve Wilson’s album “The Raven that Refused to Sing (And Other Stories).” Released February 25, 2013, it received critical acclaim and reached #3 on the German album charts.

After earning accolades for his work behind the glass, Parsons, a true Renaissance man and talented musician, formed The Alan Parsons Project, a multi-platinum selling progressive rock act featuring Parsons, his collaborator Eric Woolfson and a rotating cast of studio musicians. The Alan Parsons Project garnered commercial and  critical acclaim for such certified Billboard Top 40 hit singles as "Eye in the Sky," “Time” and "Don't Answer Me" among other successes.

CAREER-DEFINING RECORDS:  The Beatles – Abbey Road, The Beatles – Let It Be, Pink Floyd – The Dark Side Of The Moon, Wings - Wild Life, The Hollies – Hollies, Al Stewart – Year Of The Cat, The Alan Parsons Project – I Robot,  Pyramid, The Turn Of A Friendly Card – Eve,  Eye In The Sky. He has received gold and platinum awards from many countries, including 13 Grammy Award nominations for engineering and production, which includes a Grammy win for Best Surround Sound Album for a re-issue of Eye In The Sky.  2013 marked the 40th Anniversary of Parsons engineering the acclaimed Pink Floyd album, The Dark Side Of The Moon. TDSOTM was continuously placed in the TOP 100 Billboard Charts from 1973 to 1988 with an estimated 50 million copies sold. Parsons was directly responsible for some of the most notable sonic aspects of the album as well as the recruitment of singer Clare Torry on Great Gig In The Sky. His involvement made a significant impact on the success of the album, which garnered Parsons his first Grammy Award nomination for Best Engineered Album.

With his video series and book, " The Art & Science of Sound Recording,” Parsons has been leading the way regarding audio technology education, blending tech with art for his craft as a recording engineer and producer-performer.

Parsons released a brand new studio Album, The Secret in April of 2019. The album is currently enjoying substantial chart success on both sides of the Atlantic.

All tickets are subject to facility and ticketing surcharges. All ages welcome. 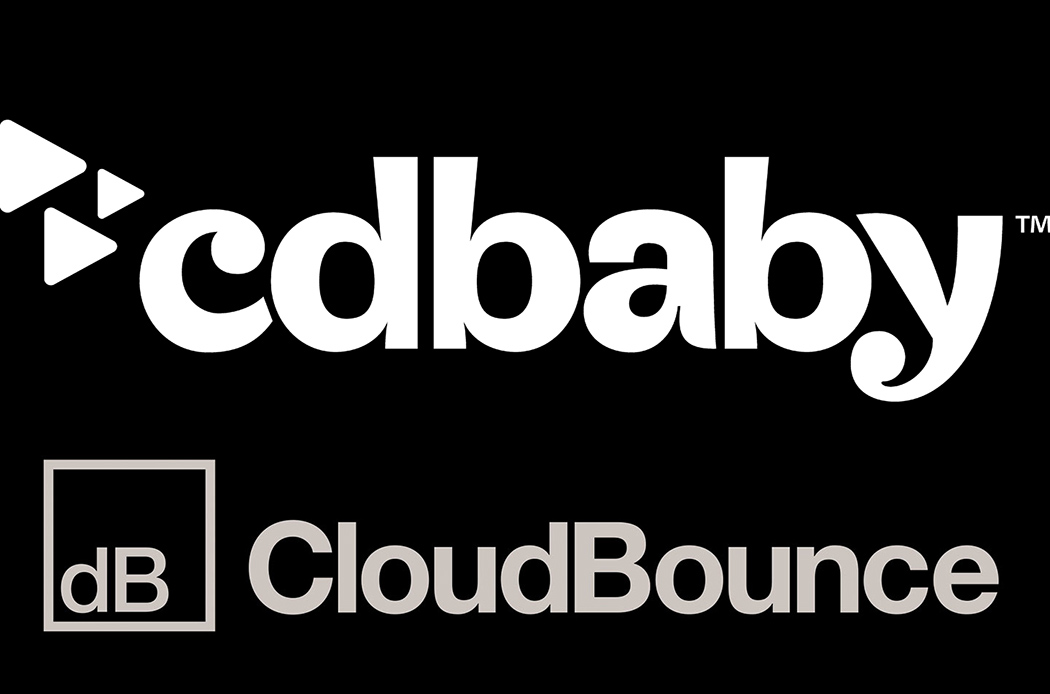 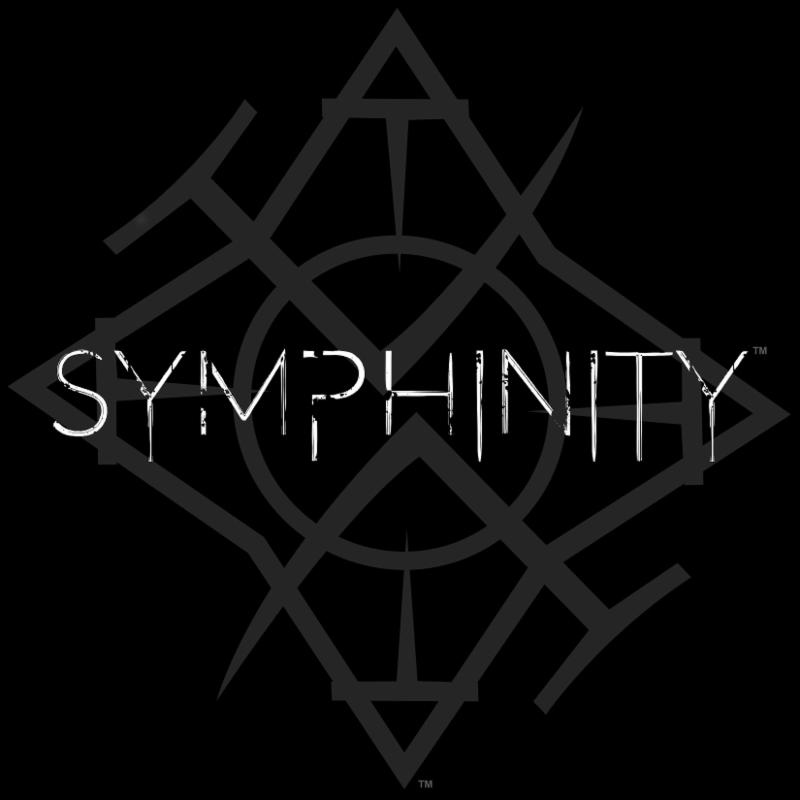