Cruise to the Edge 2022 artist lineup revealed; Sails May 2nd-May 7th out of Port Canaveral, FL

Cruise To The Edge, progressive rock’s largest festival at sea is set to return in 2022 with it's biggest cruise ever! The official artist lineup has been announced and includes the largest number of acts to sail the prog seas. The 5-night cruise sails from Port Canaveral, Florida, May 2nd - 7th, 2022, aboard the Royal Caribbean Mariner of the Seas visiting the Private Isle of Labadee and the Perfect Day at CocoCay. Reservations will reopen next Wednesday, June 9th, at Noon Eastern. 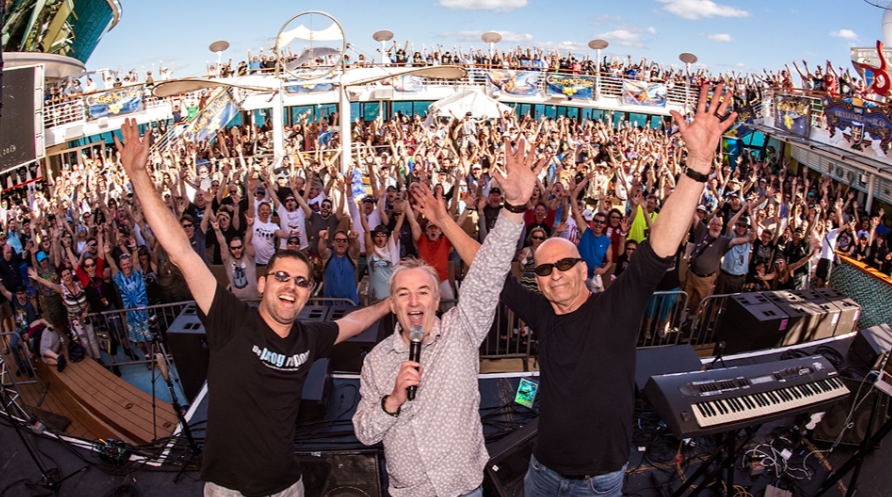 Beyond the sun, fun, and exquisite dining, there will be artist/cruiser photo experiences, Q&A sessions, special theme nights and other events designed to optimize the artist/fan experience. This year will once again feature the unprecedented CTTE Late Night Live, where fans can sign up to showcase their own musical talents.

The newly amped up Mariner of the Seas is packed with more ways to play on the most maxed-out short getaway ever. When the sun goes down, the night heats up with epic prog performances on stages throughout the vessel. Combined with some of the best food and service afloat, Cruise to the Edge is truly the greatest prog-rock show on earth and is a can’t-miss event for prog enthusiasts throughout the world. 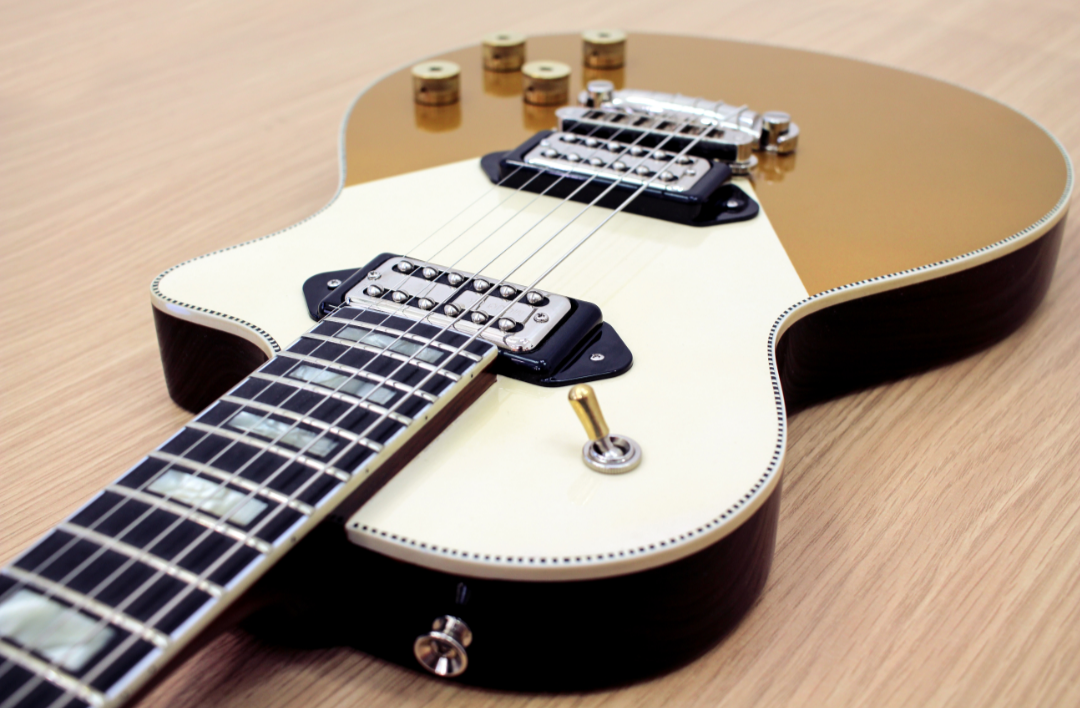 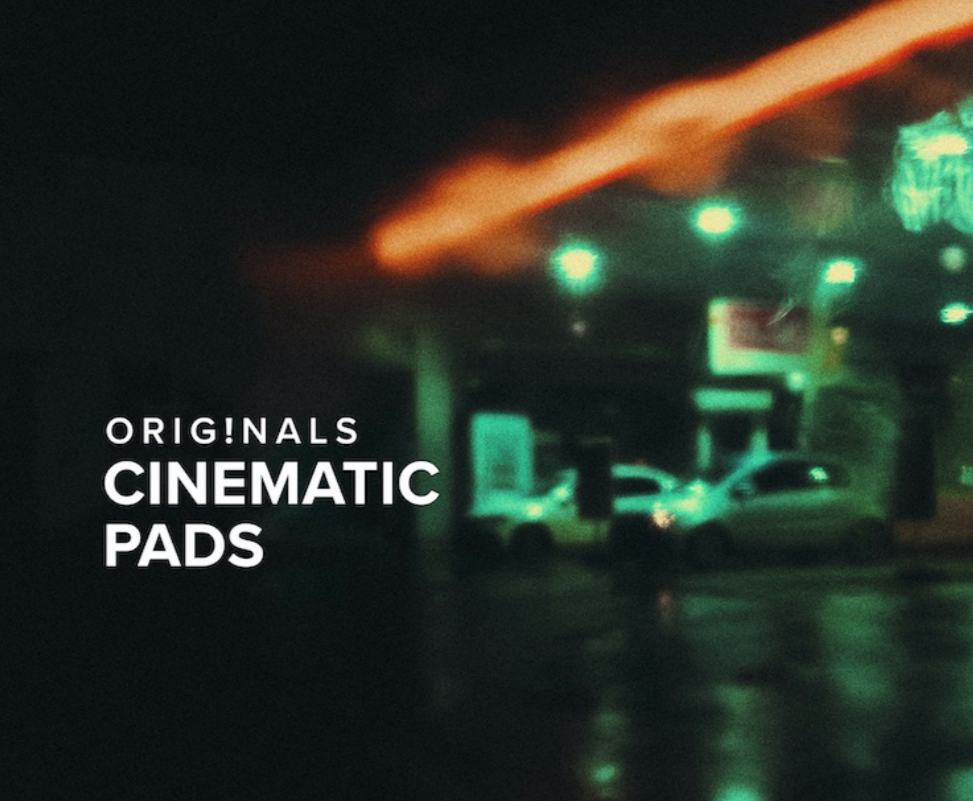