In 2017, we reviewed the Presonus FaderPort 8. It’s a fantastic hands-on controller for DAWs such as PreSonus Studio One, though we were a little disappointed by its use within Pro Tools because the HUI protocol that Avid relies upon for third-party hardware integration has a number of limitations.

Fortunately, the single-fader, PreSonus FaderPort product, has now been revised to more closely function like its big brothers in the current product line, and is the subject of this review. The new FaderPort is indeed a better product all around that happily lacks the limitations we previous experienced with Pro Tools integration.

The FaderPort is darker and thinner than the Classic, and is arranged better. Clearly, much of the design of the FaderPort 8 is found in the new single-fader FaderPort. There is a single touch-sensitive, 100mm long-throw, motorized fader and 360-degree push-button encoder that is centered between Previous and Next arrow buttons.

The transport controls are below this, and there are dedicated buttons for Solo, Mute, Track, Pan, Channel, Write (for automation) and Marker, among others. There’s even a dedicated button to turn a click track on and off. Another useful touch is the inclusion of a footswitch jack, which could allow for hands free recording.

Above the transport controls are sixteen buttons (not counting the encoder and previous/next buttons), which all have additional duties depending on what function you’re actively using, as well as using the shift button to toggle additional functions.

There is native (direct) support for Studio One, and also compatibility with Logic Pro X, Cubase, and Live via Mackie Control universal emulation. Pro Tools, however, remains reliant on HUI protocols, which are not as full-featured as native support. You choose the mode you want by holding the next button down while powering on, then pressing one of 5 buttons (detailed in the printed instructions) to select which DAW you are using. You also need to install control software which will automatically detect whether you need a firmware upgrade (which we did!). 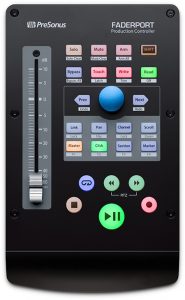 This time around, the FaderPort was great for use with Pro Tools, as the HUI protocol's limitations were minimal. With just one fader, and the newly redesigned control panel, we found the FaderPort to be quite useful and it did, in fact, help facilitate faster workflow while working within Pro Tools. The Master and Link buttons serve no function in Pro Tools due to HUI limitations (not PreSonus limitations), but the overall usefulness of everything else this interface provides far eclipse any challenges that HUI imposes.

Of note, Studio One Artist, PreSonus’ DAW, is included, which (not surprisingly) has outstanding integration with the FaderPort. If you’ve been shopping for a new DAW, we only have great things to say about Studio One.

The documentation for the FaderPort was clear and to the point with color diagrams. Bravo!

With a street price of just $199, the FaderPort is a good buy. And, while it has great functionality with most professional DAWs (like Studio One), it is also a particularly good option for use with Pro Tools. This is definitely worth checking out if you're ready to get some hands-on control over your DAW. 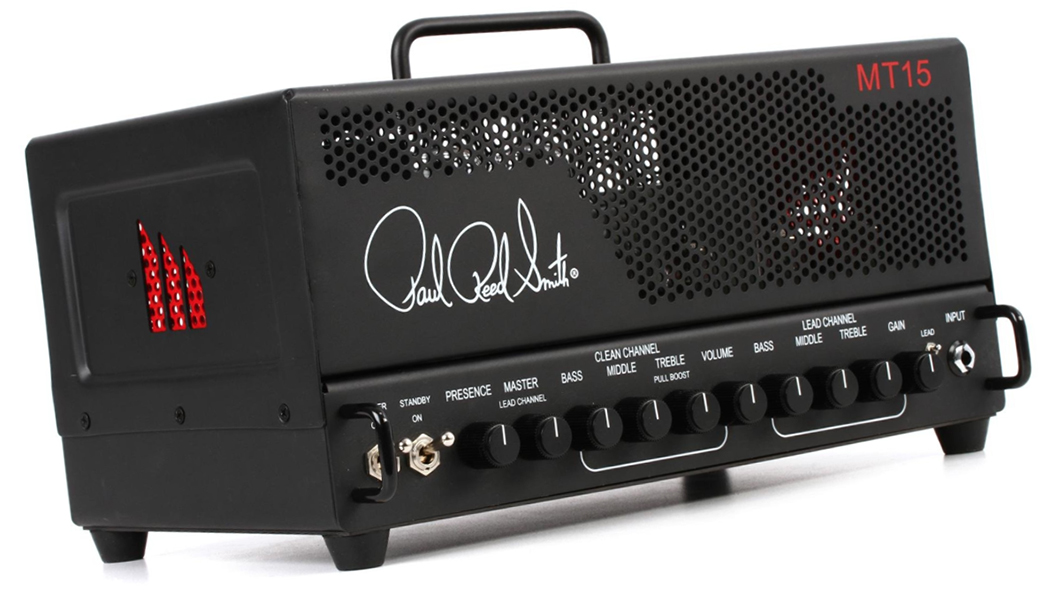