The new version comes with an updated zoomable graphical user interface to improve readability on any type of screen, with built-in brightness control to prevent eye fatigue while checking audio levels. Presets management has also been improved, so that recalling your favorite metering configurations and ballistics settings is much faster. MIDI output is now available for the VST3 plug-in format to create side chain effects via MIDI in recent VST3 hosts. The update contains many other improvements and a few bug fixes (full list below).

Upgrade to the new version is free for existing customers. A special introduction price (20% off the plug-in) is available until June 1st for new customers. Demo versions are available for download on www.bluecataudio.com, in most popular plug-in formats for Mac and PC. 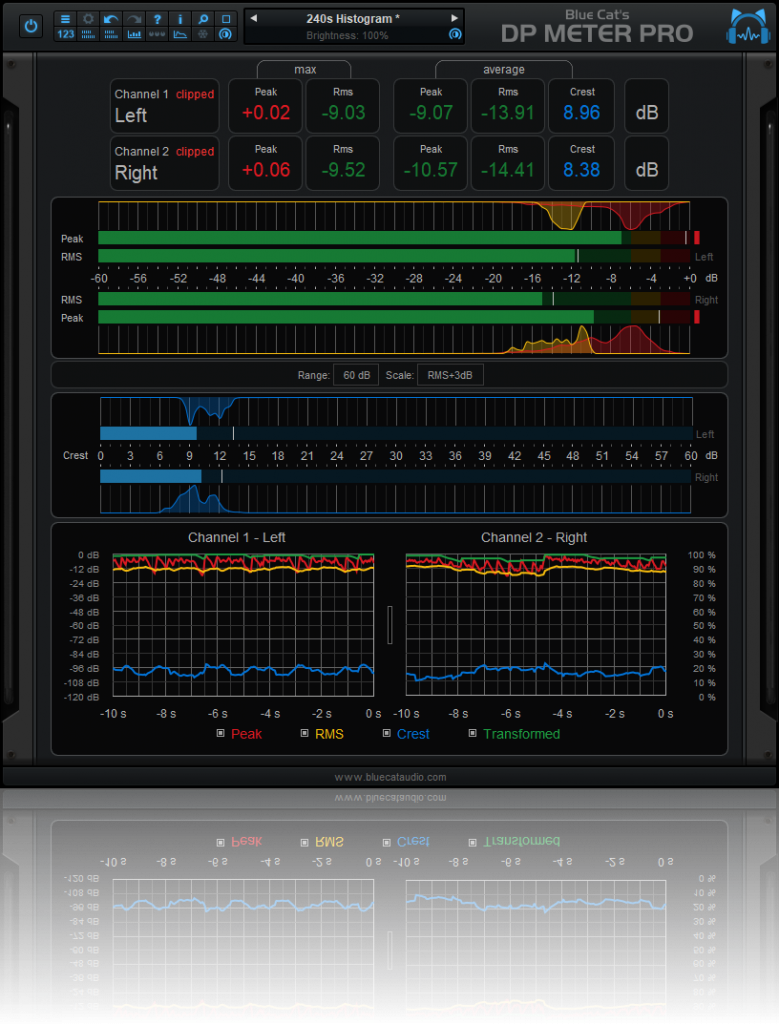 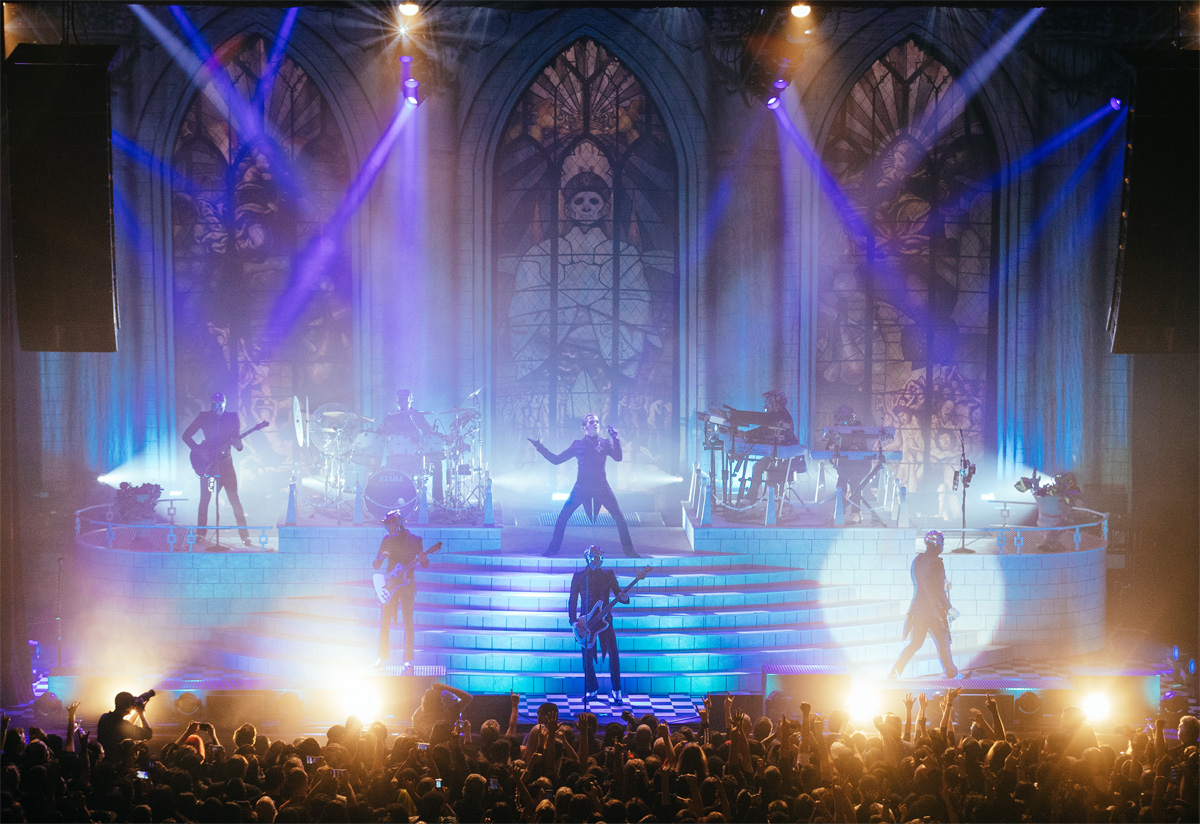 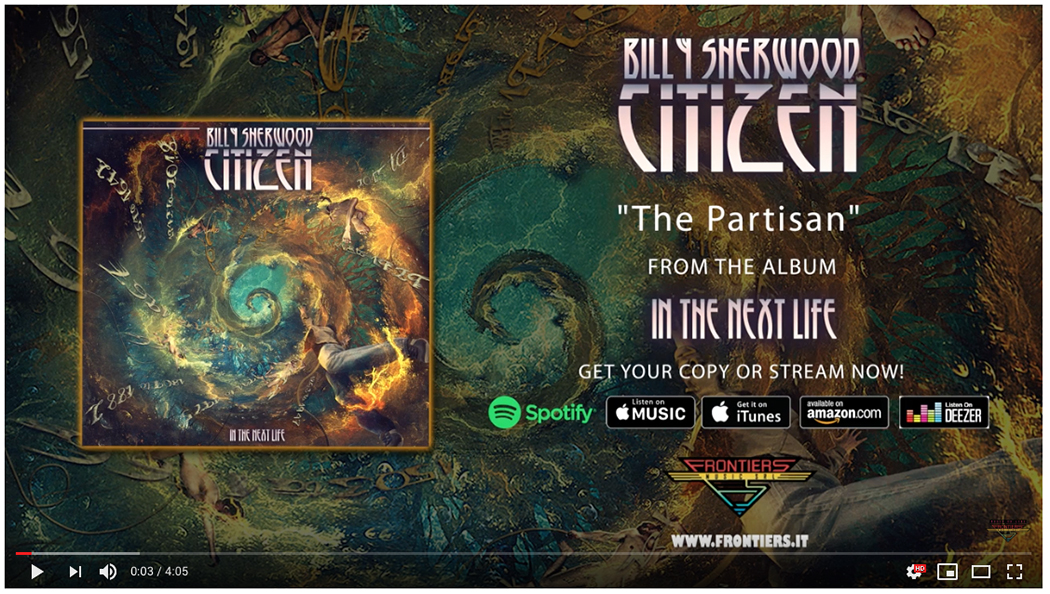 Billy Sherwood to Release “Citizen: In The ...