Milan, Italy - November 19, 2019 - Italian gothic metal superstars Lacuna Coil announce they will be joining Finnish multi-Platinum cello-rock band Apocalyptica on The Cell-0 Tour. The band will be direct support for the spring 2020 North American tour, which starts on May 3rd in Orlando, FL and wraps on May 26th in Boston, MA.

Presale tickets are available for purchase starting November 20th from 10AM to November 21st 10PM local time using the password: CELL0. Tickets go on sale to the general public on Friday, November 22nd at 10AM local time. 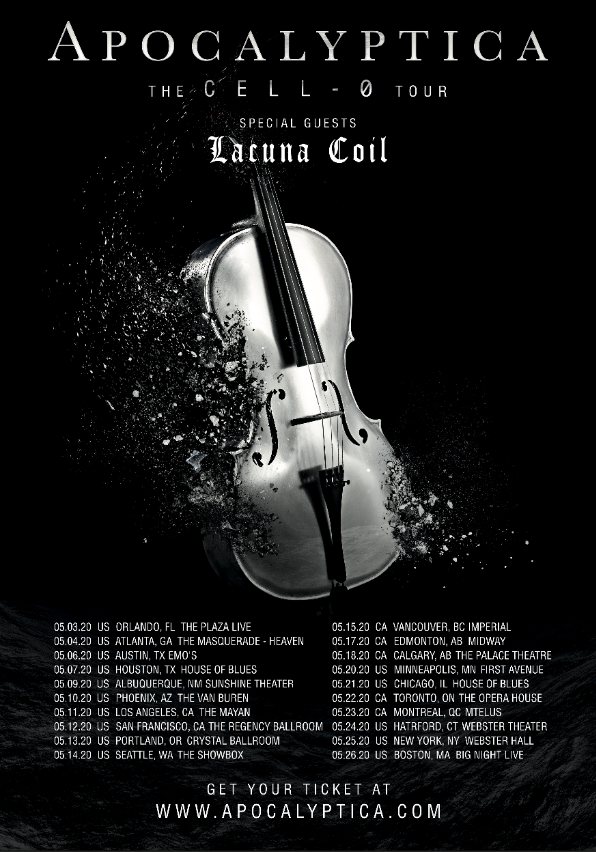 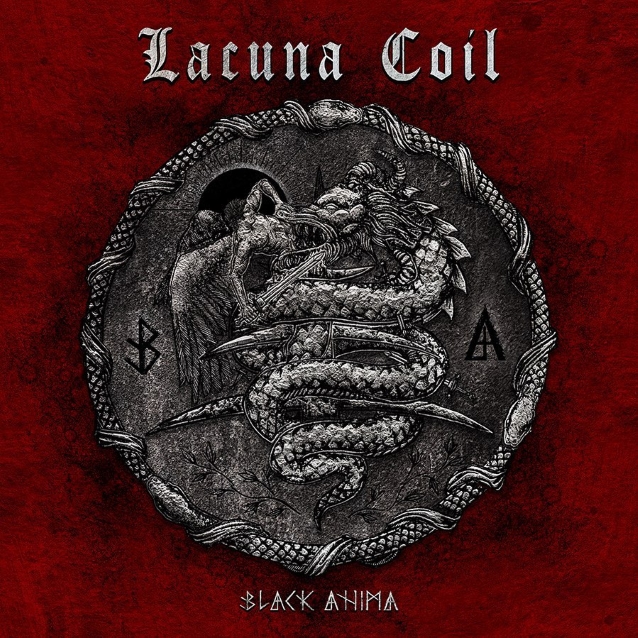 Formed in 1994, Lacuna Coil quickly became one of Century Media's biggest selling bands. From Comalies (2002) and Karmacode (2004) to Shallow Life (2009) and Broken Crown Halo (2014), the high-flying Italian act demonstrated an uncanny ability to pull in rock, gothic, and metal audiences. The band's spirited and lauded live performances have also earned them a solid reputation for a band that not only delivers night in/night out, but also a band whose stage performance reverberates long after the show is over. Indeed, Lacuna Coil's heartfelt, heavy, melodic, and rhythmic metal-a hybrid of gothic, groove, and alternative-has created a rabid worldwide following. Whether it's "Our Truth" and "Delirium" or "Nothing Stands in Our Way" and "Trip the Darkness," Lacuna Coil's dual-vocalist assault is immediately identifiable. 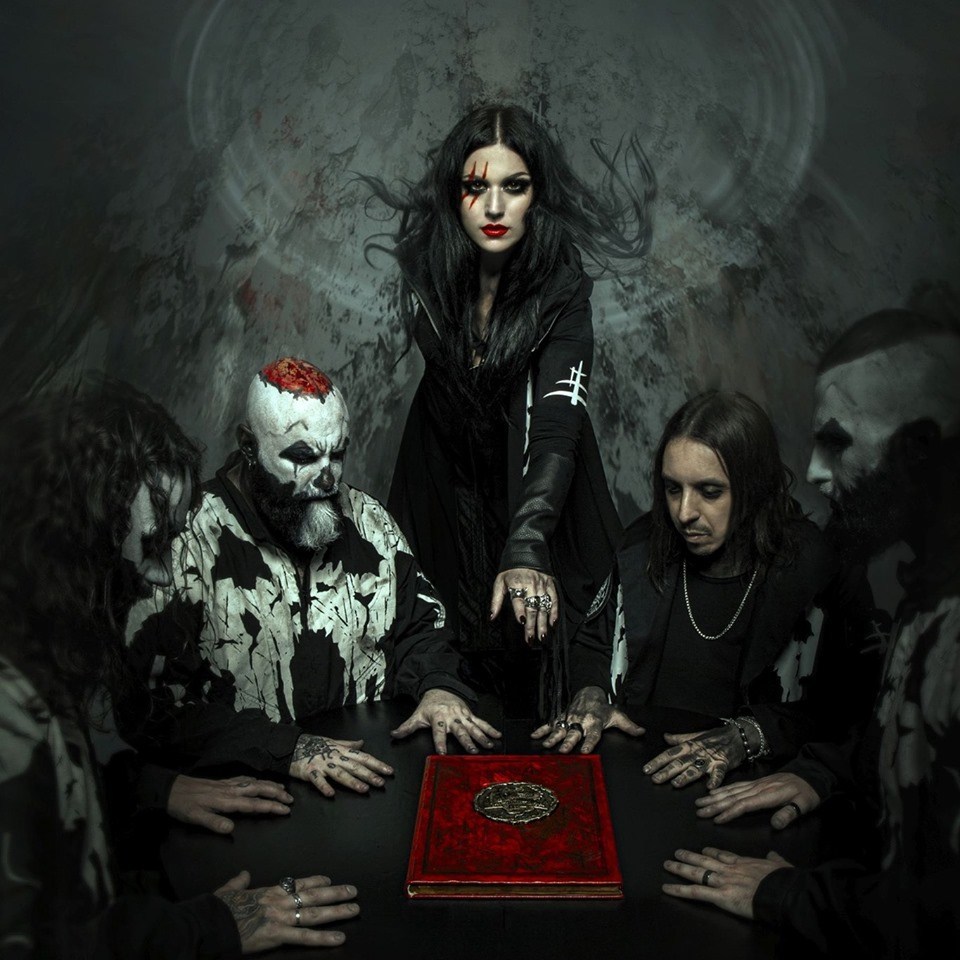 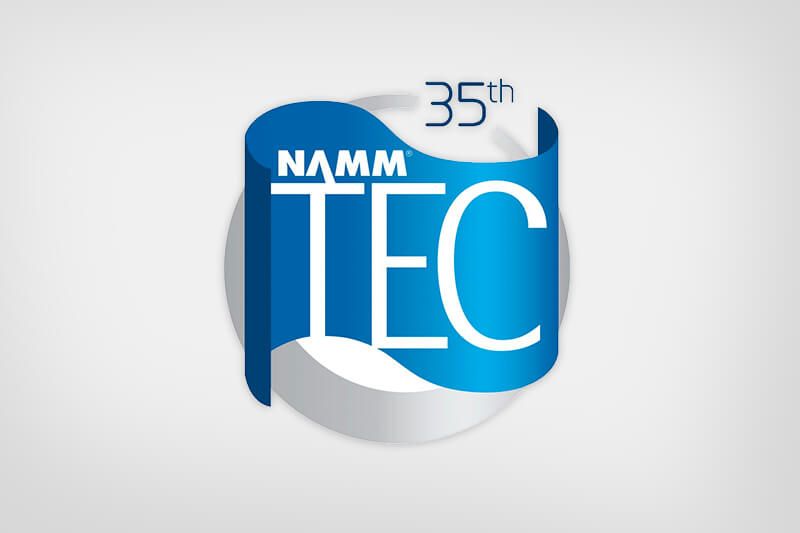 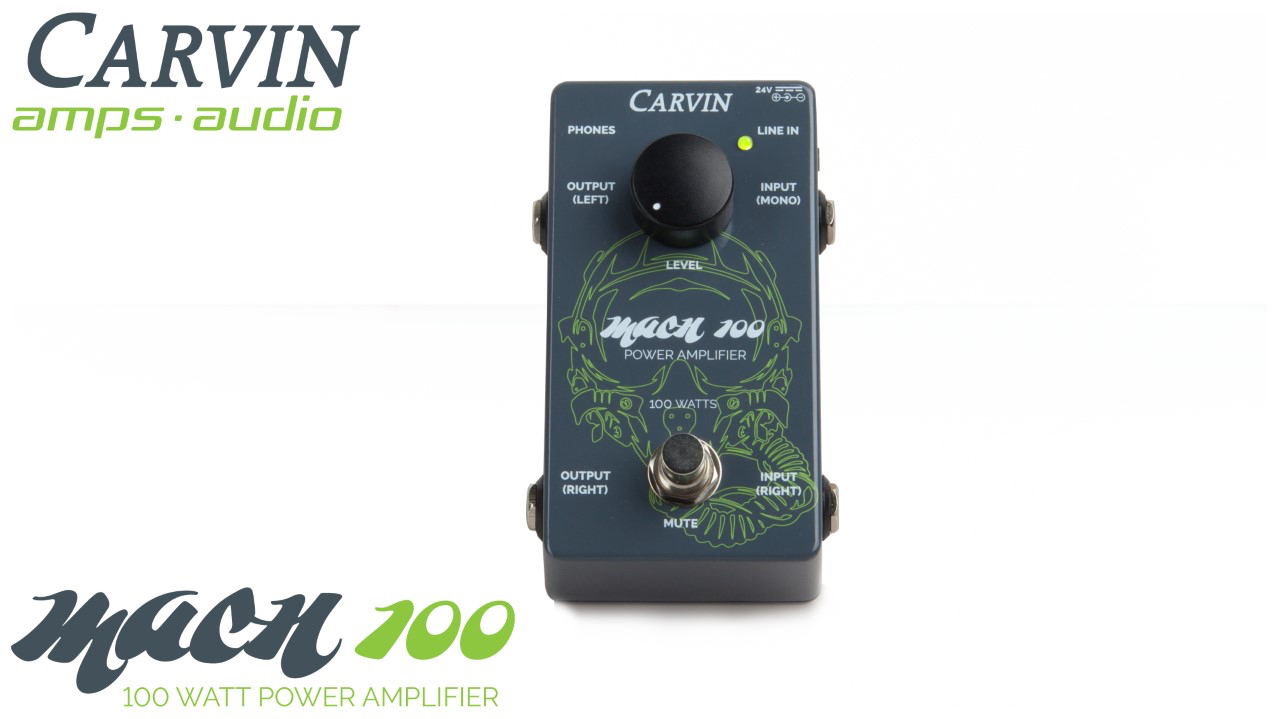