Produced by The Del Fuvio Brothers (Portnoy and Sherinian), MMXX will be released on January 17, 2020 via InsideOutMusic/Sony as a standard CD package, Limited Edition 2 CD package (which includes instrumental mixes and a cappella excerpts), 2 LP + CD package, and on all digital formats. Pre-orders for all formats will be available starting November 15, which will include an instant download of the album’s first single, “Goodbye Divinity,” on iTunes and Amazon. 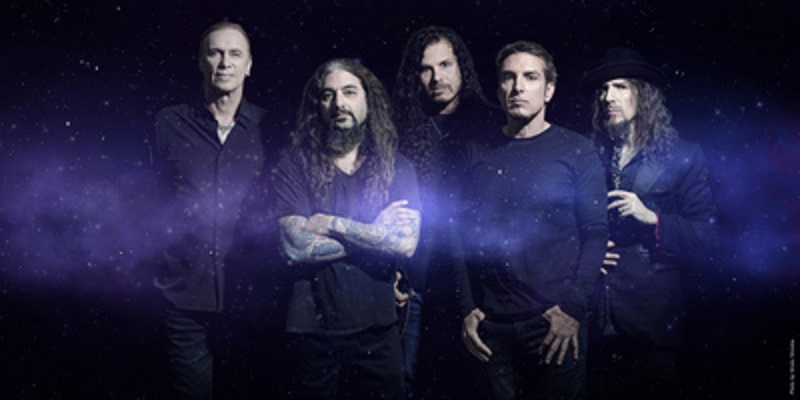 There are eight tracks on MMXX, with variations in length totalling 60 minutes. “The final song is 'New World Today, which is 16 minutes long,” says Portnoy. “This one has elements similar to 'Opus Maximus' and 'Labyrinth' on the previous album. It has some insane, brilliant instrumental moments, which I am sure the fans will love.”

The album title was inspired by a simple chronological fact. “This will be released in mid-January 2020,” says Portnoy. “That means it will be one of the first releases in what is a new decade. So I came up with the idea of calling it '2020,’ except having it written in the Latin form of 'MMXX'.” And the album’s artwork has been created by Thomas Ewerhard (who was responsible for the cover design of PSYCHOTIC SYMPHONY), which inevitably reflects the title. As Portnoy explains, “For the first record, we had a mythological feel. This time around though, there's a much more futuristic style to what we've got. It has a very 21st century appeal. And the band crest is more polished, cleaned up and a lot more modern than last time, when it had an old fashioned look.” 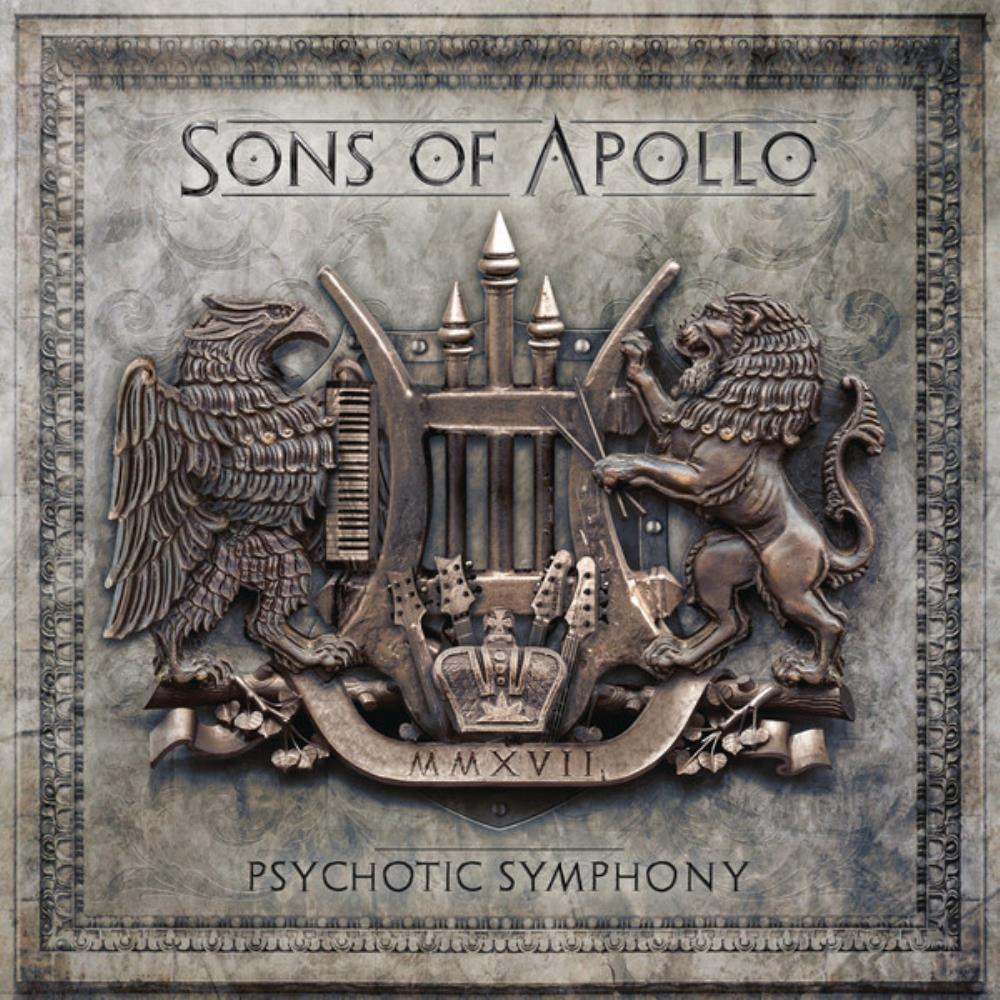 “…PSYCHOTIC SYMPHONY, truly lives and dies by the instrumentation, which by all involved is next level…At first listen you would be remiss not to draw comparisons from previous works of all involved, though SONS OF APOLLO is not defined by past triumphs. Rather, they represent the bridging of common attractions, with the end result being an album that is fresh and daring.”
– Outburn 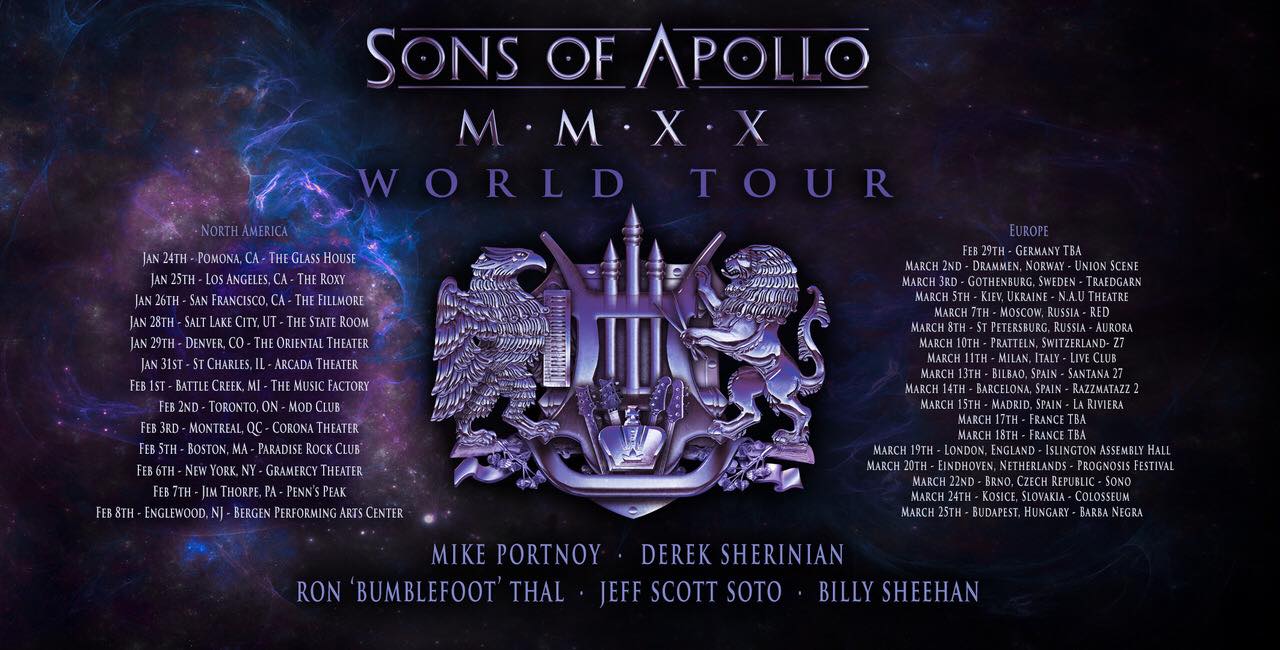 In touring news, the band’s headlining “MMXX World Tour” will launch January 24 in Pomona, CA and will take them around the world throughout the new year. Tickets are on sale now.

Check out SONS OF APOLLO at any of the following stops (direct ticket links included): 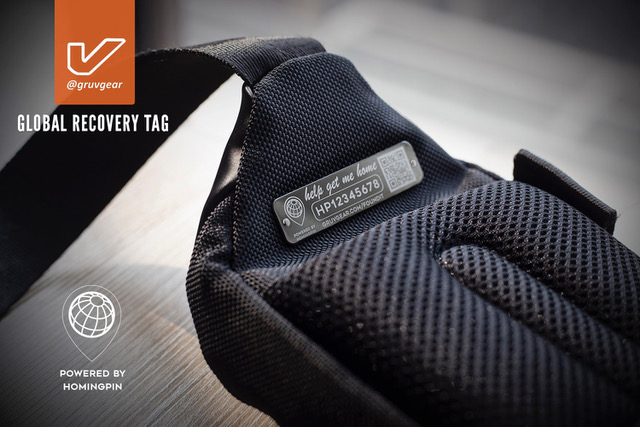 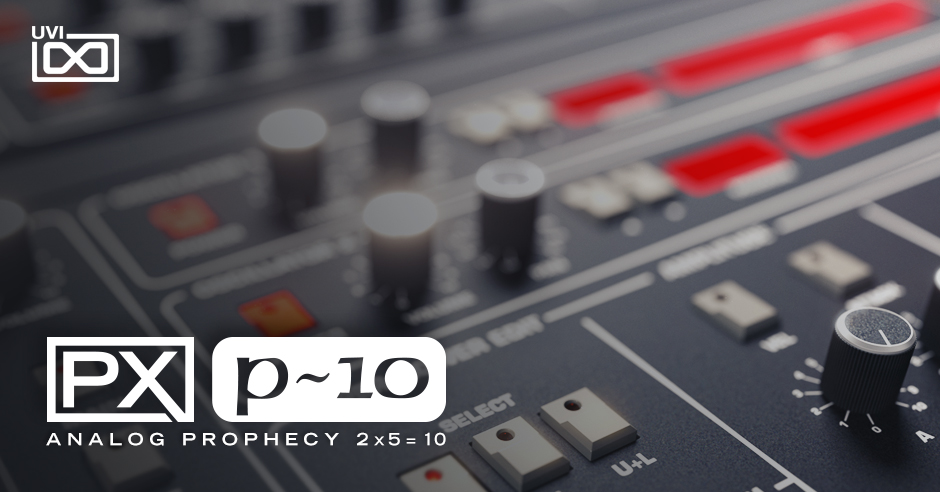