Andy VanDette: Mastering the Masters (and Indie Artists, too!)

Andy VanDette is a busy, A-list, mastering engineer at the Engine Room studio in New York City, and in his own operation, Andy VanDette Mastering. He’s mastered some legendary titles ranging from the re-mastered Rush catalog to Porcupine Tree’s biggest titles to major rock and pop records and concert videos from the likes of Dream Theater, David Bowie, and Whitney Houston. Suffice to say he’s got the right creds to talk about quality record mastering.

Unlike typical mastering engineers, VanDette is also sought for a nearly-lost skill: he masters and cuts vinyl! With the resurgence of vinyl as an audiophile’s desired listening medium, he’s probably busier mastering for vinyl today than over the past two decades in their entirety.

I refuse to master specifically for ear buds. 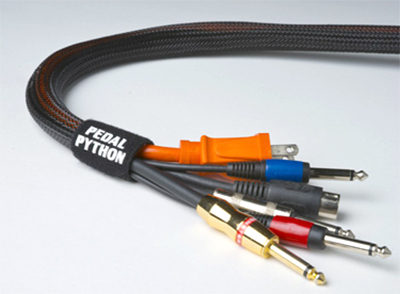 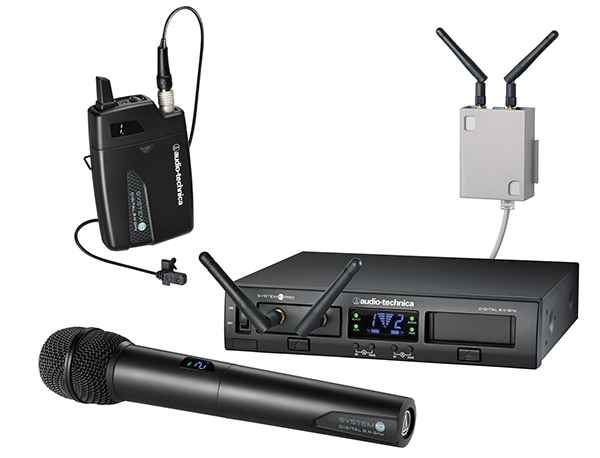