Enuff Z’Nuff's fondness for the legendary rock 'n roll band The Beatles has been more than well documented over the years. The band, now led by co-founder Chip Z'Nuff, have finally decided to go all in on that fandom and have announced the release of “Enuff Z’Nuff’s Hardrock Nite," a covers album of some of their favorite Beatles songs as well as songs from Beatles’ members post-Beatles bands. The album will be released on November 12, 2021. Today, fans can get their first taste of music from the album with the release of 'Cold Turkey' (Plastic Ono Band cover). The single is available to stream wherever you listen to music online.

Pre-order/save "Enuff Z'Nuff's Hardrock Nite" on CD/Color Vinyl/Digital and listen to 'Cold Turkey' below and HERE: https://orcd.co/hardrock (Please note, due to worldwide delays with the manufacturing of vinyl, the LP version will be released on December 10, 2021.)

On "Enuff Z'Nuff's Hardrock Nite", the band offers their reinterpretation of tracks from the world famous Liverpool musician's repertoire with no samples, no synthesizers, no wizards behind the curtain, just four cats in the studio paying respect to their heroes. "Enuff Z’Nuff’s Hardrock Nite" is a colorful Cadillac Escalade driving 100 mph on the freeway without rules or regulation and just livin' the dream.

When the band first emerged on the wider scene, Enuff Z’Nuff were acclaimed as rock’s 'Next Big Thing'. They were power-pop princes in glam-metal clothing and aptly described as The Beatles and Cheap Trick combined and reinvented for late 80’s US hard rock musical landscape. Long-time fans of the band have yearned, begged, and wished for a Beatles covers album from the band and now, finally, Enuff Z’ Nuff pay tribute to their main inspiration and musical heroes with "Enuff Z’Nuff’s Hardrock Nite" in their own inimitable and rocking fashion. Enjoy the ride!

Enuff Z’nuff are the living, breathing example of what a rock ‘n roll group should be. Now centered around bass player and vocalist Chip Z’nuff, Enuff Z’nuff are still delivering the band’s patented power pop melded with hard rock stylings. Originally formed in 1984 in Chicago, IL, the band received their big break in 1989 when they signed to Atco/Atlantic Records. Founding members, Chip Z'Nuff and Donnie Vie were joined by guitarist Derek Frigo and drummer Vikki Foxx and they commenced work on their major label debut. The self-titled album was a monster hit and spawned two evergreen singles, “New Thing” and “Fly High Michelle”. Both received constant airplay on radio and heavy rotation on MTV, spending over 60 weeks in the Top 10. 1991 saw the band release their sophomore album, “Strength”. The album had more of a hard rock overtone and sustained the success achieved on the first album. The band made high profile television and radio appearances on the likes of David Letterman and Howard Stern and were featured in Rolling Stone’s Hot Issue as ‘The Next Big Thing'. The band soldiered on during the new musical climates of the ‘90s and have since gone on to release over a dozen more studio records. 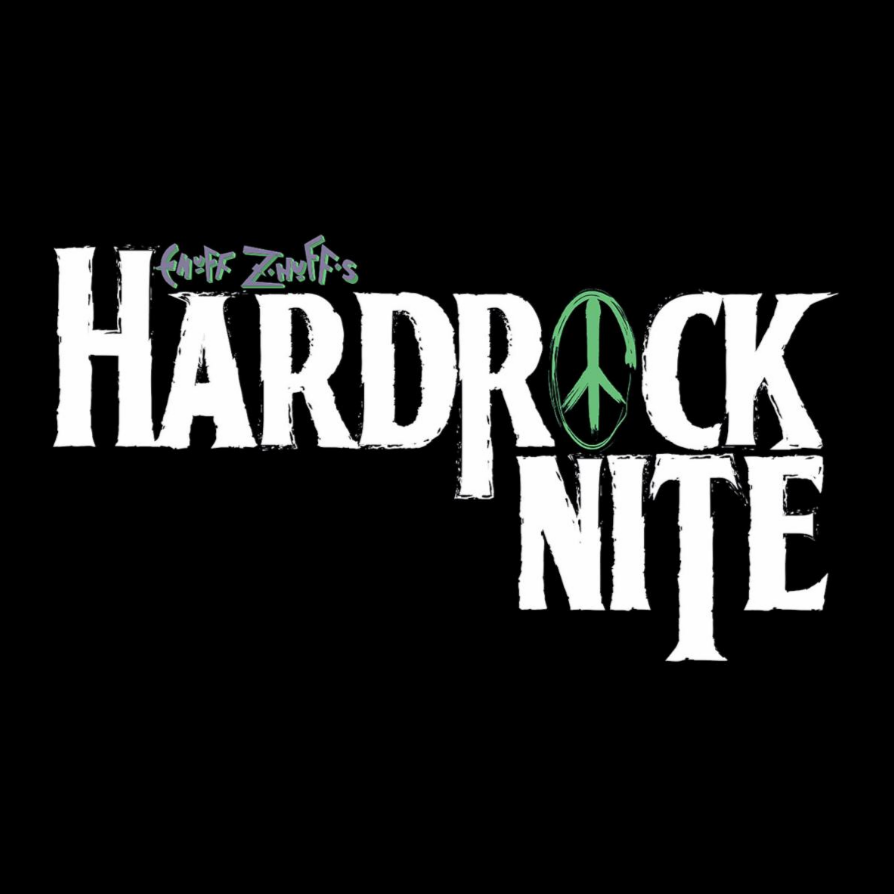 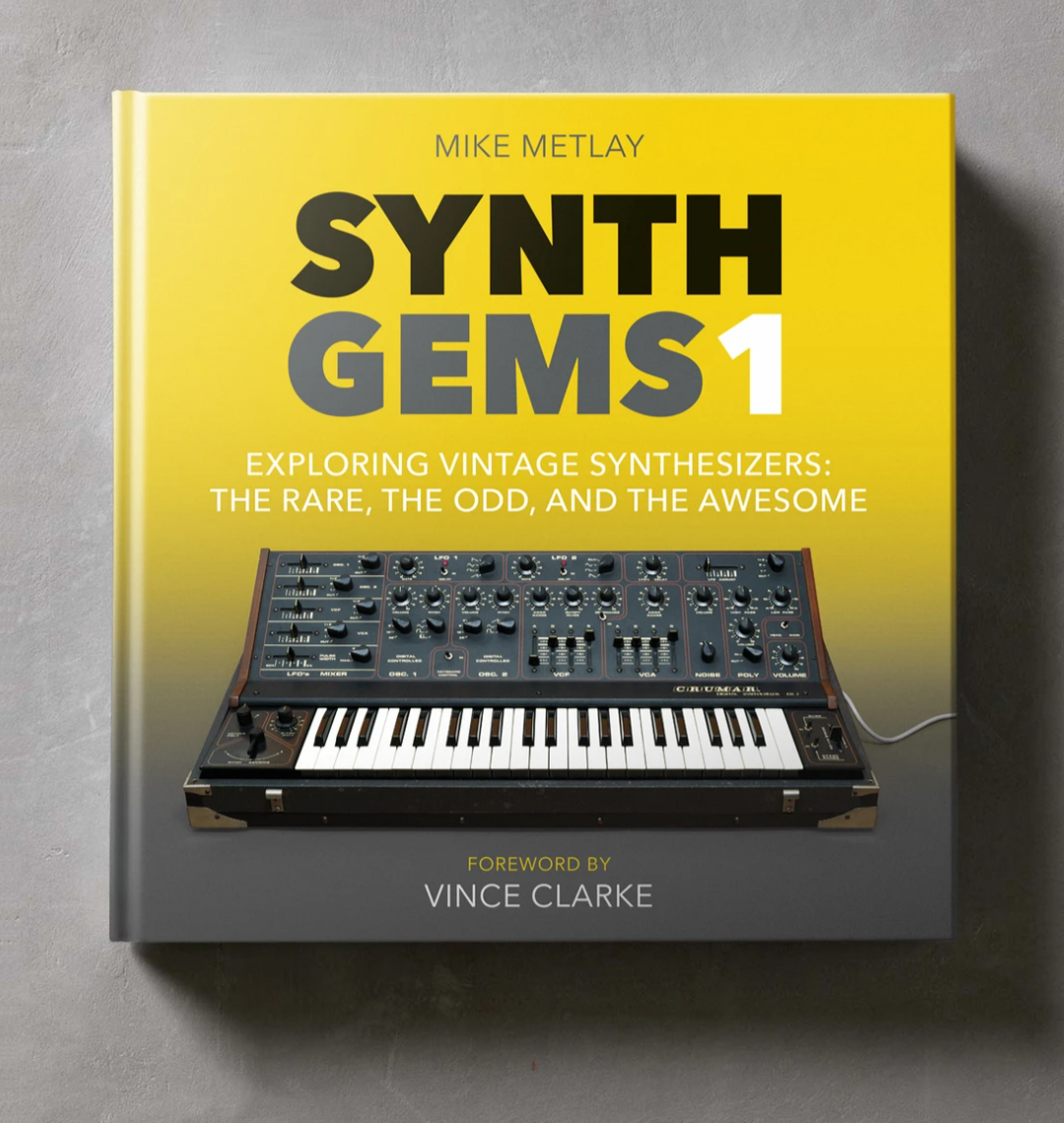 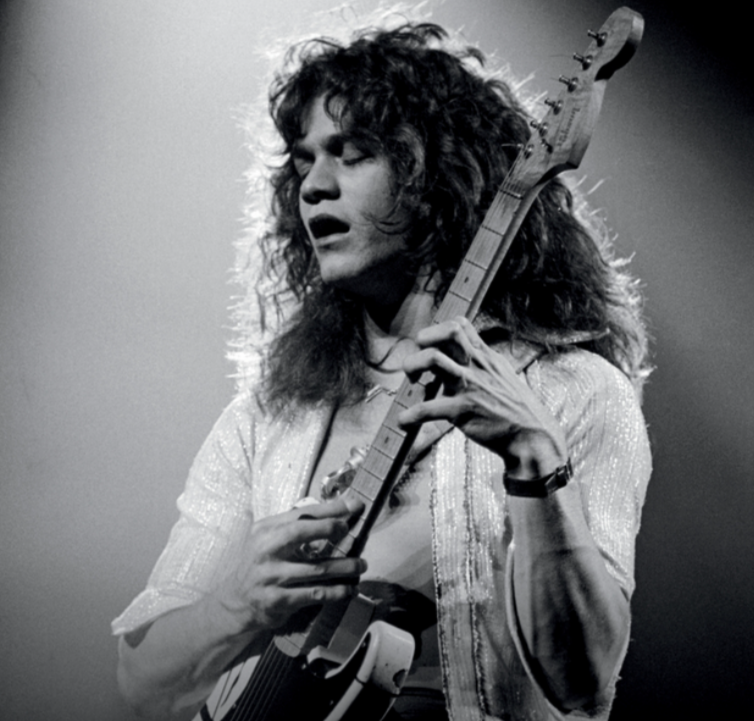