But distortion is just the starting point. CrushStation brings multi-effects to the mix by adding a three-band EQ, Compression, Octave Mix and the Sag control – Eventide’s unique take on failing hardware. Use the MIX Control to blend your dry signal with CrushStation to create parallel compression, distortion and other effects.

CrushStation’s combination of ingredients creates a plugin that excels at the three broad ways distortion effects can be deployed. FX expert and author Alex Case refers to them as the “3 Fs”: FIT, FIX and FEATURE.

“CrushStation has such a broad range of use that it begs for a comprehensive set of presets. We’ve made our best efforts to create dozens of presets that cover the many ways you’ll want to use it,” said Eventide product manager Collin Bevan. “CrushStation comes bundled with thirty-five presets so you can always find one that gets you close to where you want to be.”

PunkRock Lobster helps your guitar, bass or synth to sit perfectly in the mix by dialing in warmth and depth. Fat n Snappy uses GRIT to add preamp-style distortion that can help bring out kicks in the mix. Big Pop Octaves adds subtle distortion and lower octaves for unique pitch-blending vocal effects. These are just a few of the presets that users will find helpful in dialing in their tone with this versatile plug-in. 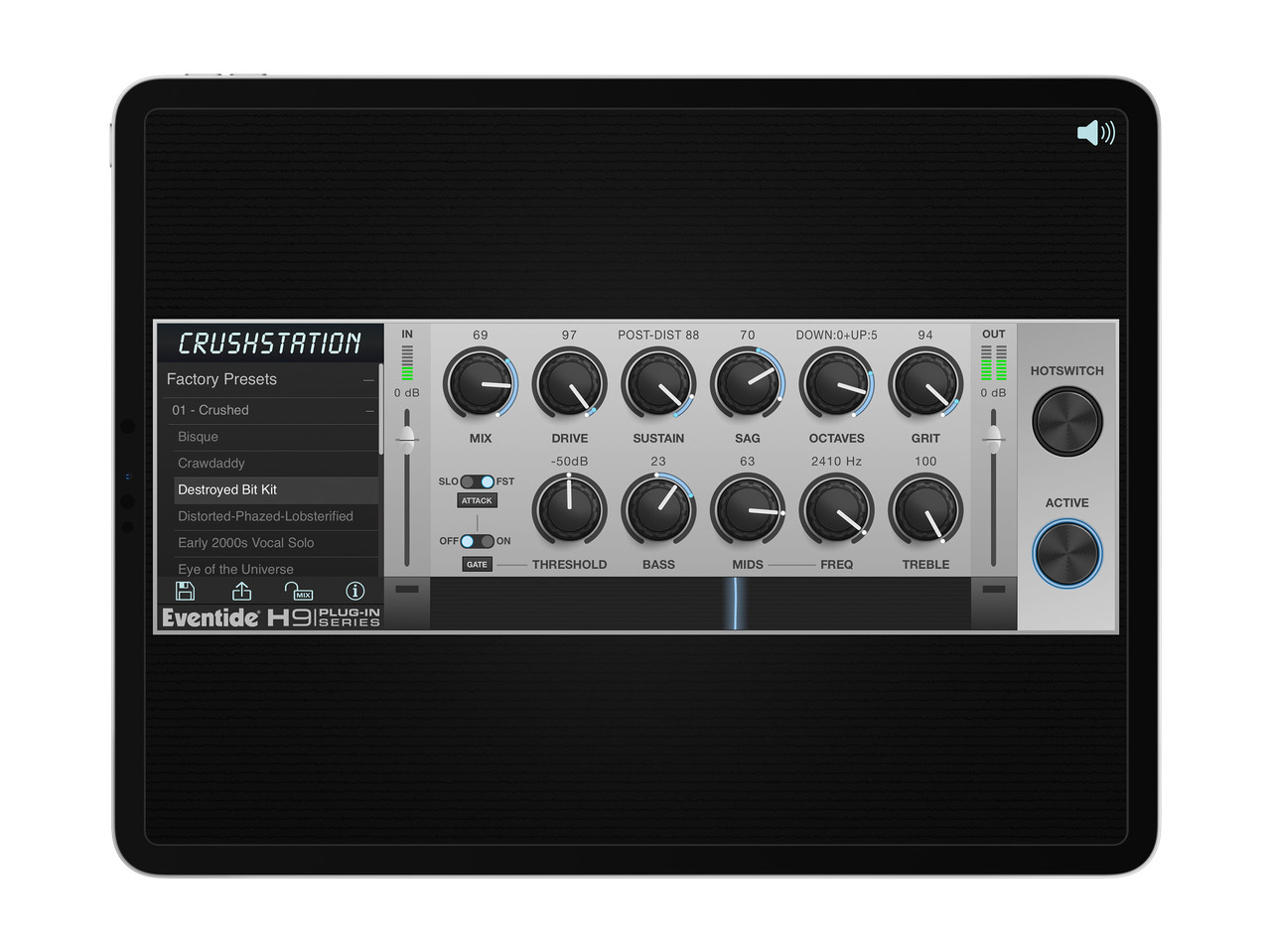 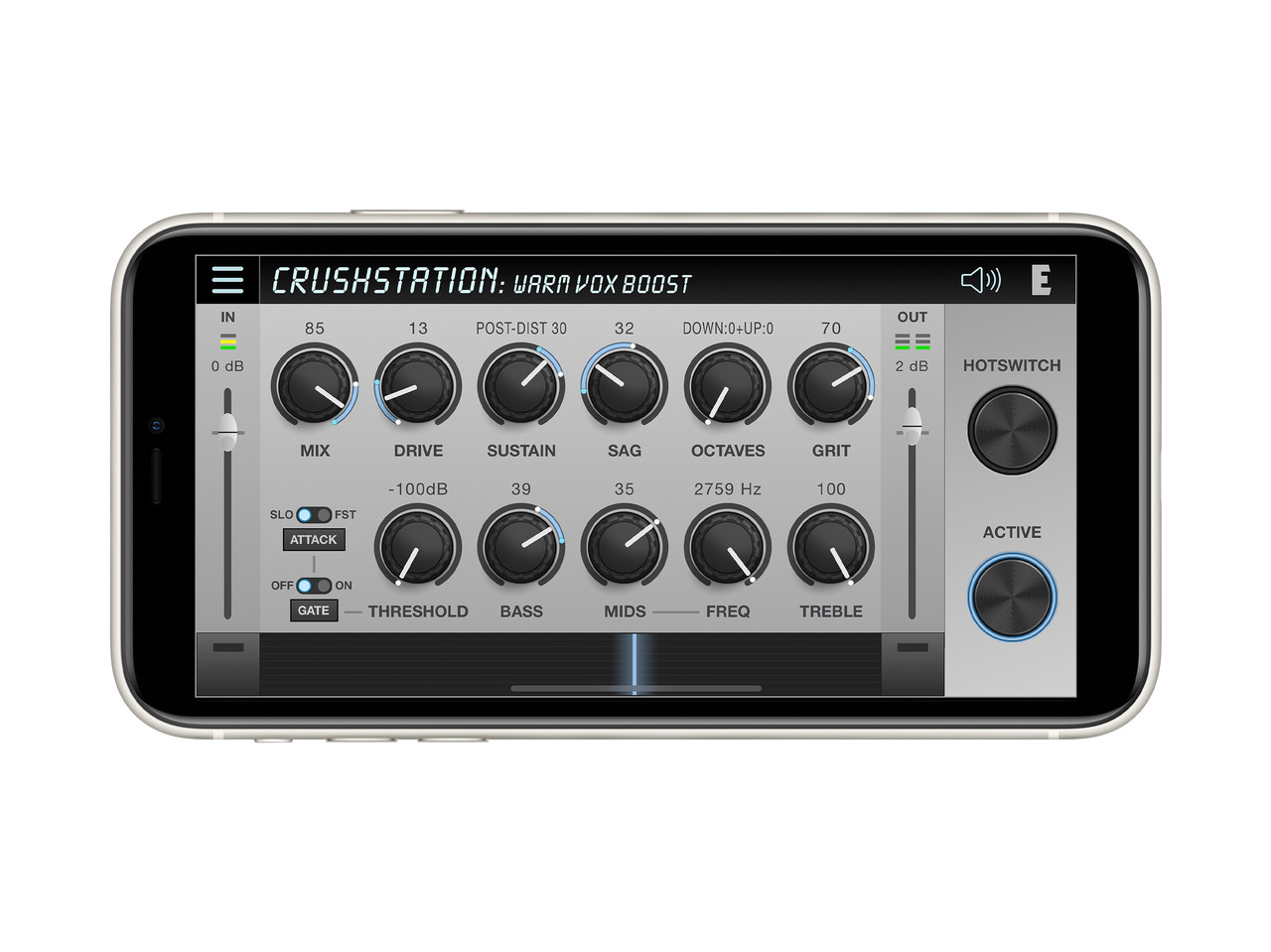 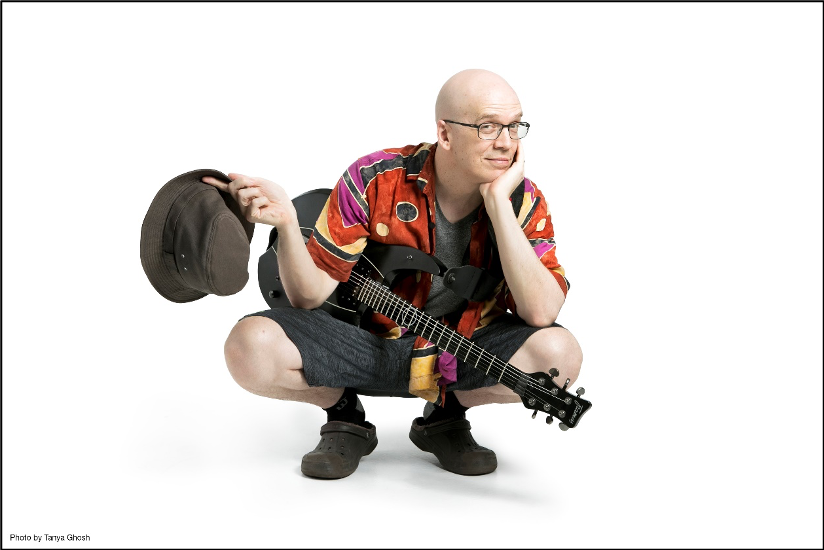 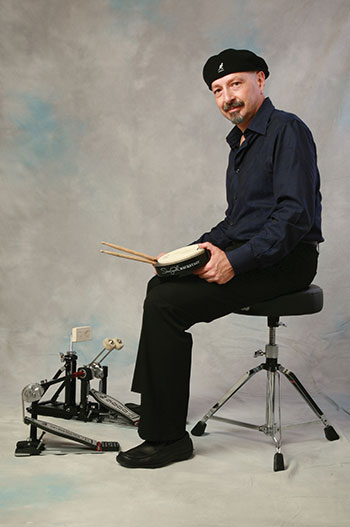