(STEVENSVILLE, MD) August 18, 2020 – 2020 marks PRS Guitars' 35th Anniversary year. While the celebration year has not gone exactly as planned, PRS has been able to continue releasing new products for guitarists throughout the year. 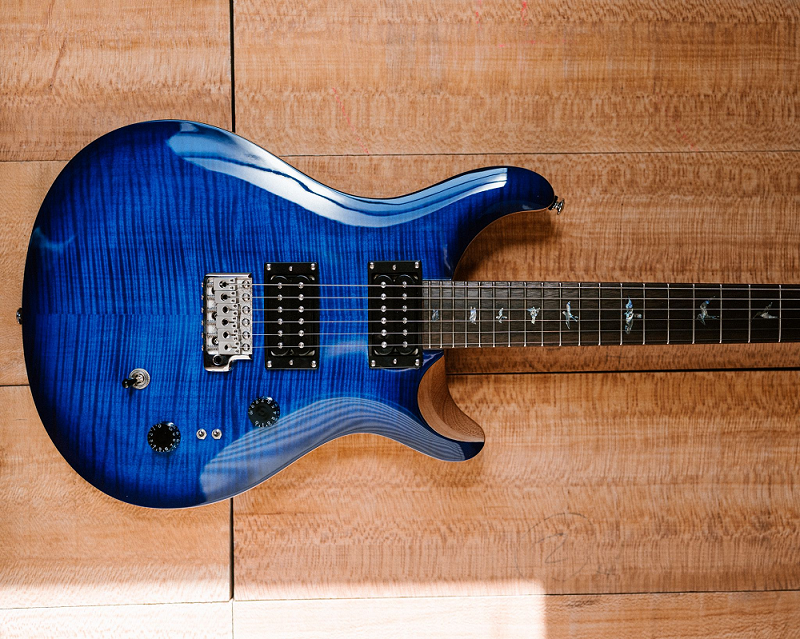 The 35th Anniversary PRS SE Custom 24 was introduced back in October 2019. Only 3,500 of this limited edition guitar, offered in Black Gold Wrap Burst, were made. Now, PRS has a second color offering – Faded Blue Burst – for those who missed out on the first run of these versatile instruments or want to add to their arsenal. There will be fewer than 3,000 of these available worldwide, and they are expected to sell out quickly. 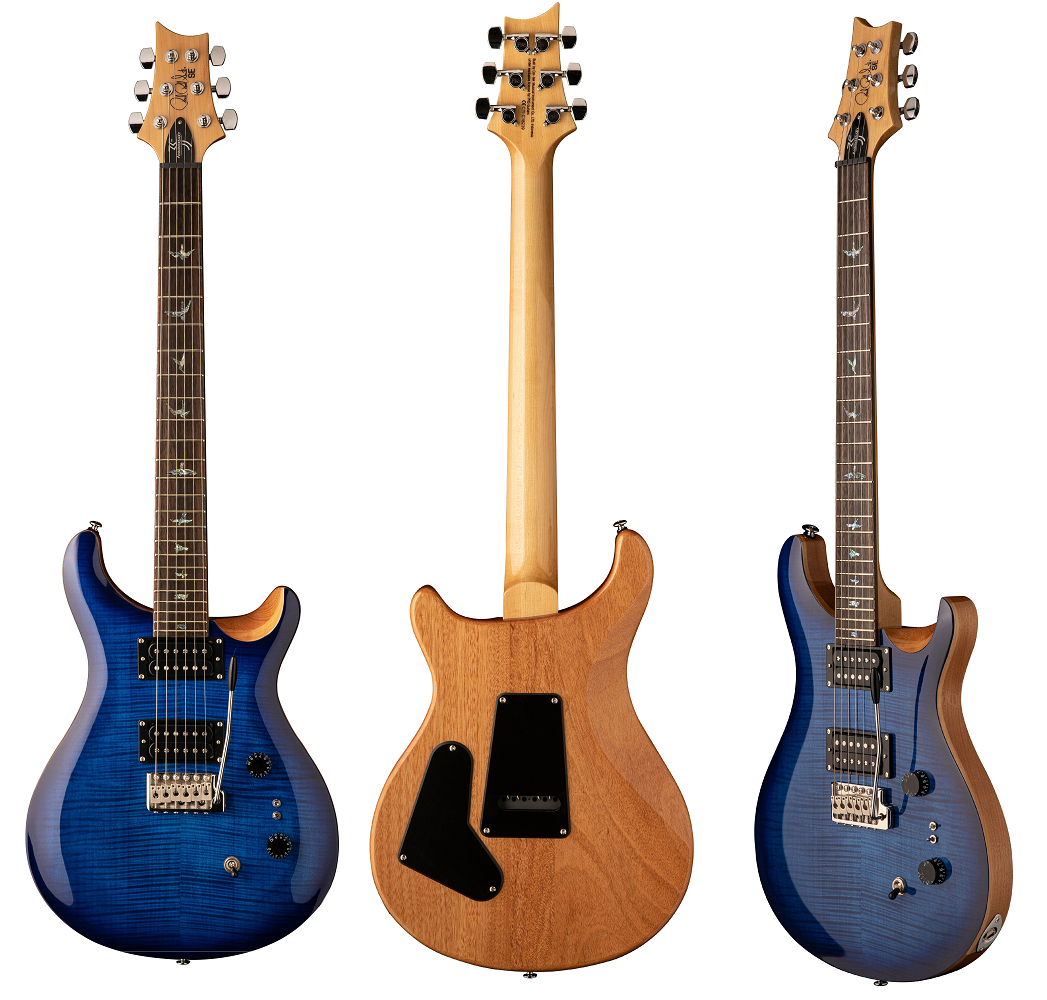 “We had high hopes that this configuration would speak to players and deliver a lot of value. Judging by how quickly we sold through the first offering, I would say those hopes were verified,” said Jack Higginbotham, PRS Guitars Chief Operating Officer. “I am glad we are able to offer this second run of instruments.” 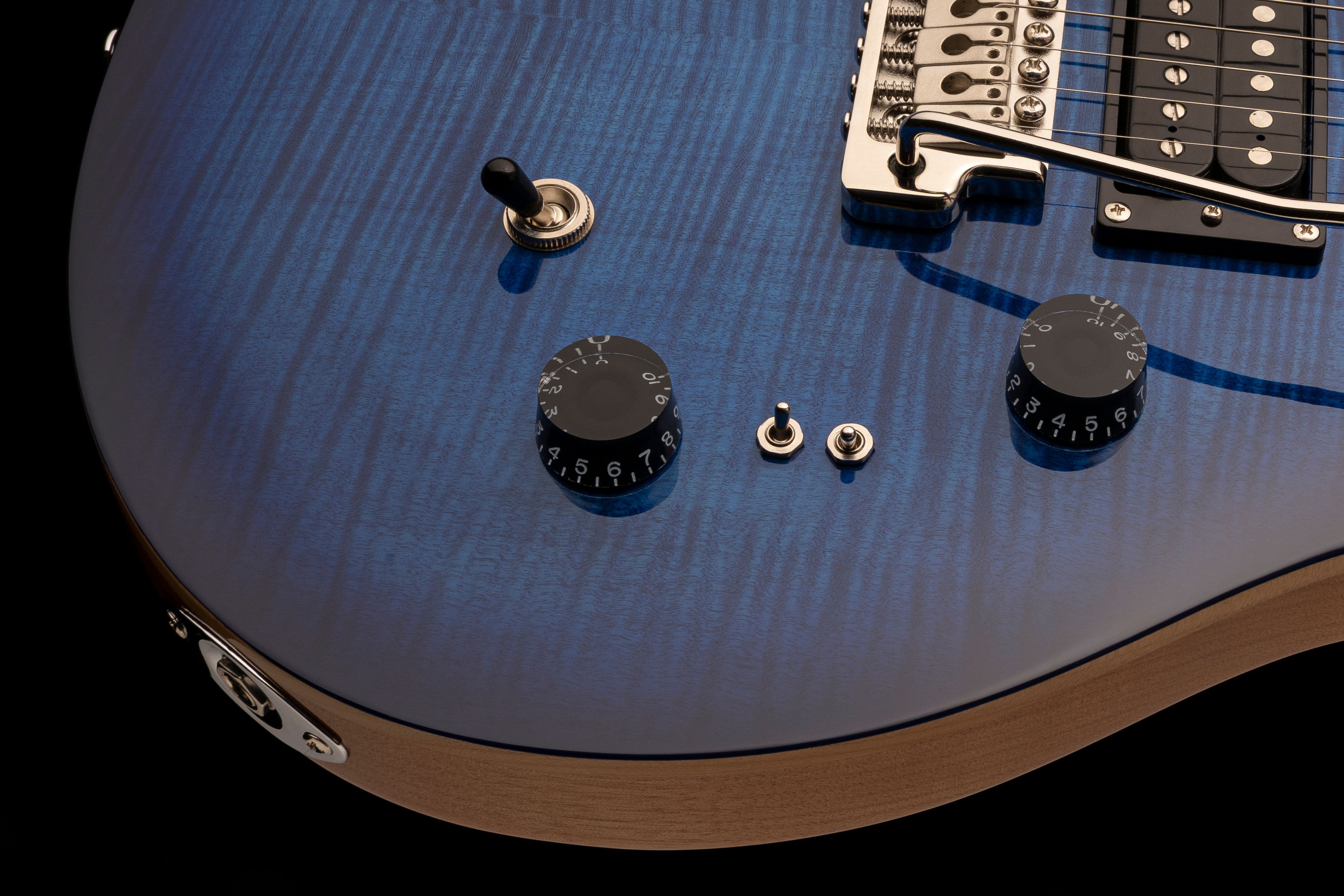 Designed around the one that started it all, the Custom 24, this limited-edition model captures the foundational elements of an iconic model and adds the musical functionality of the Paul’s Guitar, creating a new, versatile platform. The 35th Anniversary SE Custom 24 features TCI “S” treble and bass pickups with two mini-toggle switches that allow players to put either or both pickups in humbucking or true single-coil mode. The clarity and balanced tones of these vintage-inspired pickups are both big and nuanced, so players can easily find their sweet spot. 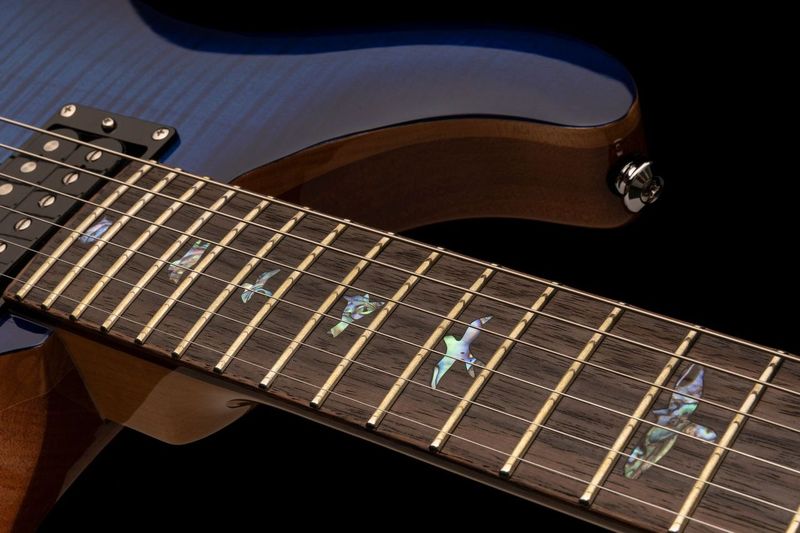 Additional features include a 24-fret wide thin neck, abalone “old school” birds, and PRS’s patented tremolo design. Fewer than 3,000 of this model will be made to celebrate 35 years of PRS Guitars (there were approximately 3,500 of the Black Gold Wrap Burst model announced in October 2019). 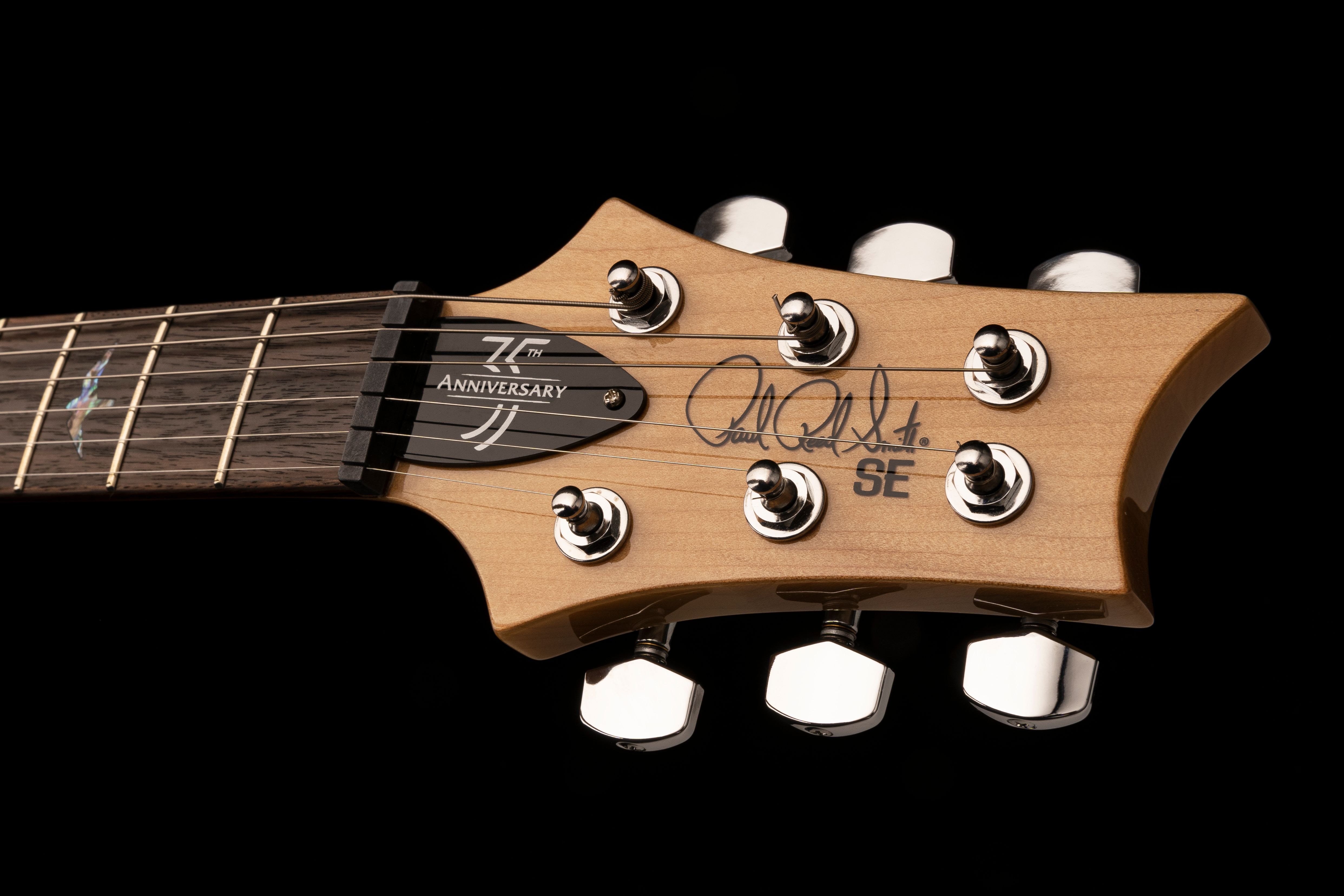 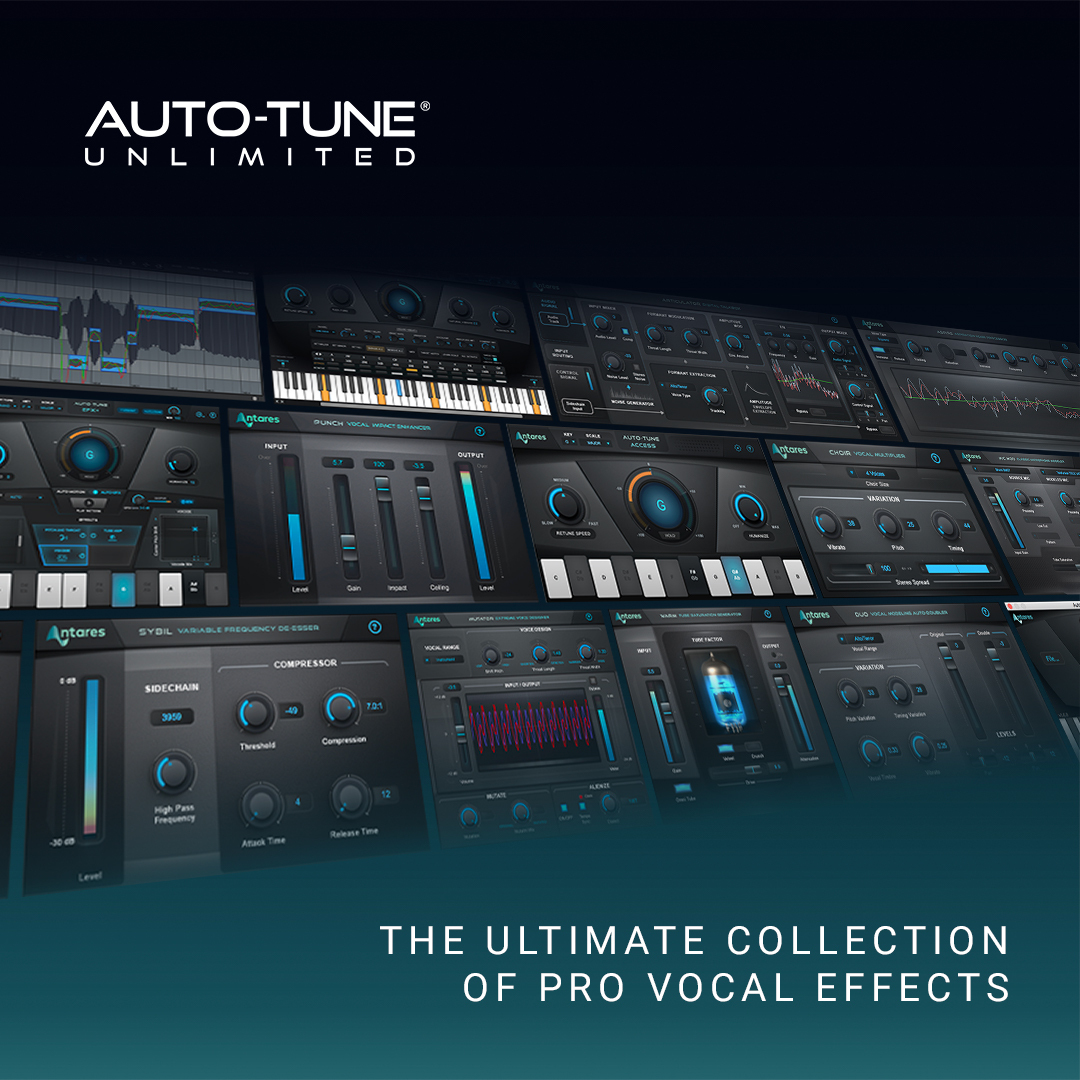 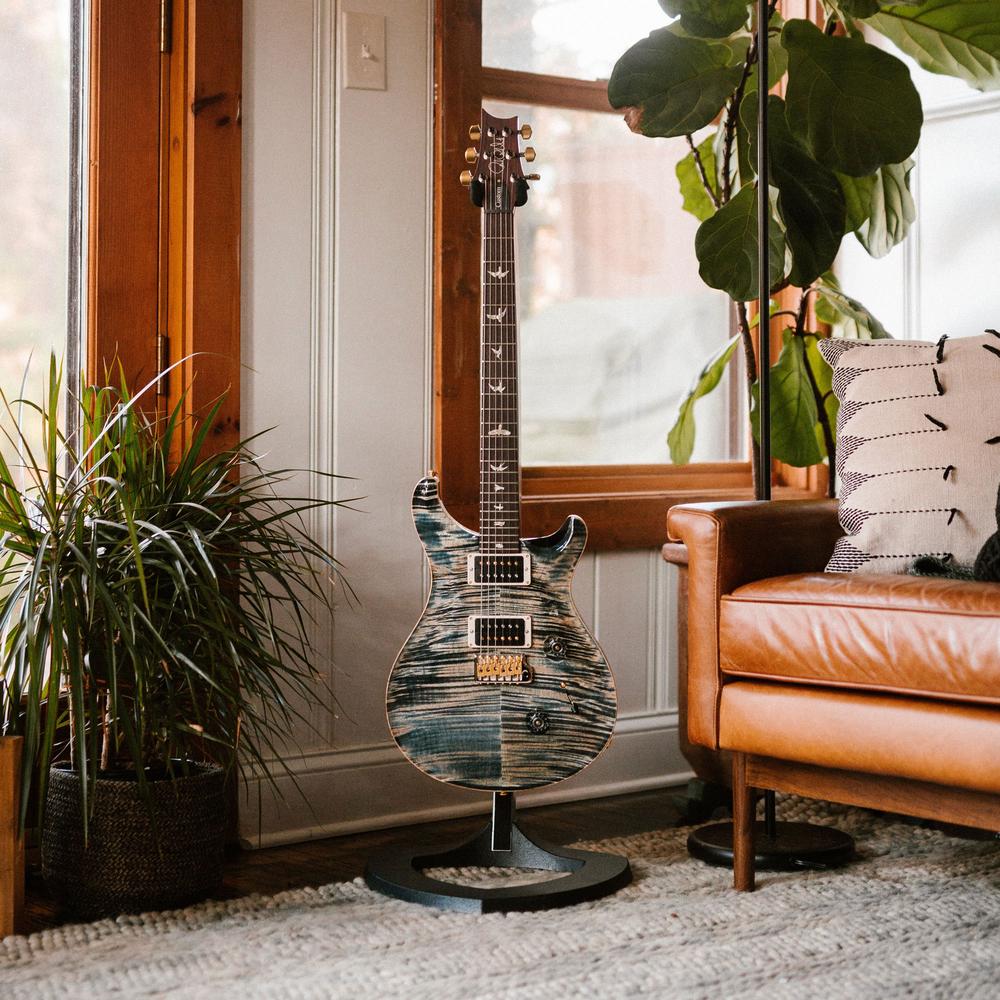