The Tangent, the progressive rock group led by Andy Tillison, recently announced the release of their 11th studio album ‘Auto Reconnaissance’ on August 21st, 2020. The follow-up to 2018’s ‘Proxy’, sees them continuing the band philosophy of celebrating the golden age of prog, whilst bringing it to the present and exploring new paths for the music to take in the future. On ‘Auto Reconnaissance’, they bend that philosophy to their will, taking in prog rock foot stomping, sublime Jazz, humour, narrative, a modern R&B love song, funk/soul and a 28 minute long emotional epic about the band's home country of England.

Andy Tillison sat down to answer some questions about the new album from his home in the North of England, watch the video now here:

‘Auto Reconnaissance’ will be available as a limited CD Digipak, Gatefold 2LP + CD + LP-Booklet and as a digital album. Pre-order now here: https://The-Tangent.lnk.to/AutoReconnaissance

Andy comments: "I utterly refuse to accept that Progressive Rock Music is some kind of museum piece. It is actually a living and breathing movement that has a past, a present and above all, a future. It once had an album-chart-topping golden age, but the genre was never about that. It has subtly and virally kept itself alive for decades where many new musical genres have risen to glory and faded away."

For this release, Andy is once again joined by long-time collaborator Luke Machin (who also helped produce the album), Jonas Reingold, Theo Travis, and Steve Roberts. Together they bring to life an album that has been influenced by the likes of ELP, The Isley Brothers, Steely Dan, Aphex Twin, National Health, Rose Royce, Squarepusher and Return To Forever amongst others.

The band recently launched a video for ‘The Tower Of Babel’, filmed with each member remotely. Watch it now here:

Andy comments of the current line-up: “In the past 6 years the line-up of The Tangent has become more stable than at the beginning. I think that the identity of the Tangent as a “Group” rather than a “Project” started to come together on the album ‘A Spark In The Aether’ in 2014. Essentially Luke, Jonas, Theo and myself have appeared on the last four albums, and we added Steve Roberts for the tour that supported ‘Slow Rust’ in 2017 and we’ve settled on this line-up. I hope for a while because I find this unit to be productive, in tune with the band’s purpose and manifesto and a lot of fun to boot. The new album ‘Auto Reconnaissance’ is the first time that the core band has been identical in structure to its predecessor.  For the first time I feel that everyone is “in tune” with the fusion of Jazz, Prog, Punkishness and electronica that The Tangent likes to cook up. We are a good group of friends and although we don’t meet up often, it’s a real blast when we do. I’ve always considered Ed Unitsky the cover artist to have been a recurring member of the cast - his artwork has been a huge part of our story and although we move away, we always return.” 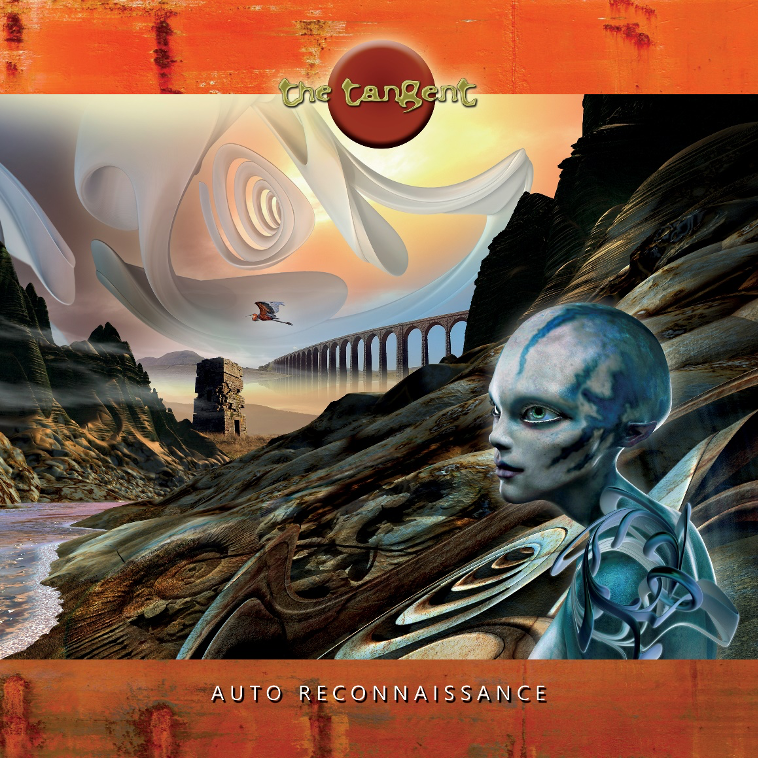 ‘Auto Reconnaissance’ will be available as Limited CD Digipak (incl. bonus track), Gatefold 2LP + CD + LP booklet & as Digital Album, all featuring the artwork of Ed Untisky, whose visuals have not been seen on a Tangent album ince 2014’s ‘A Spark In The Aether’. The full track-listing can be found below:

1.Life On Hold
2.Jinxed In Jersey
3.Under Your Spell
4.The Tower Of Babel
5.Lie Back & Think Of England
6.The Midas Touch
7.Proxima (Bonus Track)

You can also check out the first single, titled ‘Life On Hold’, here: 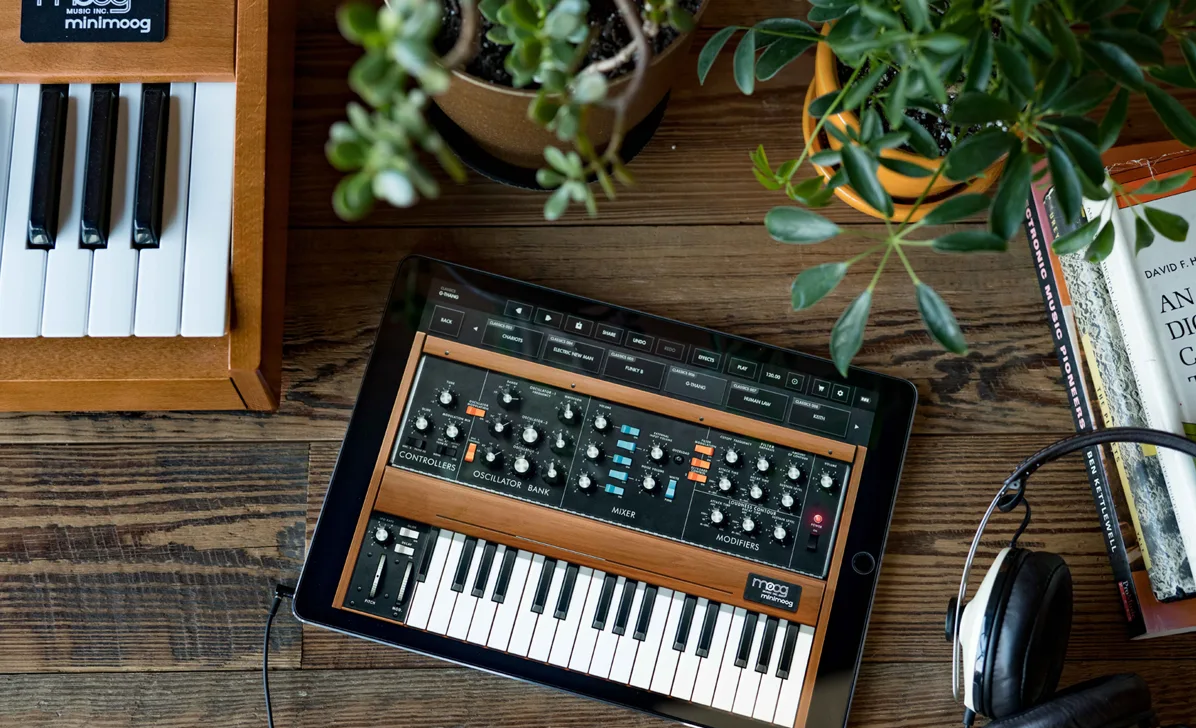 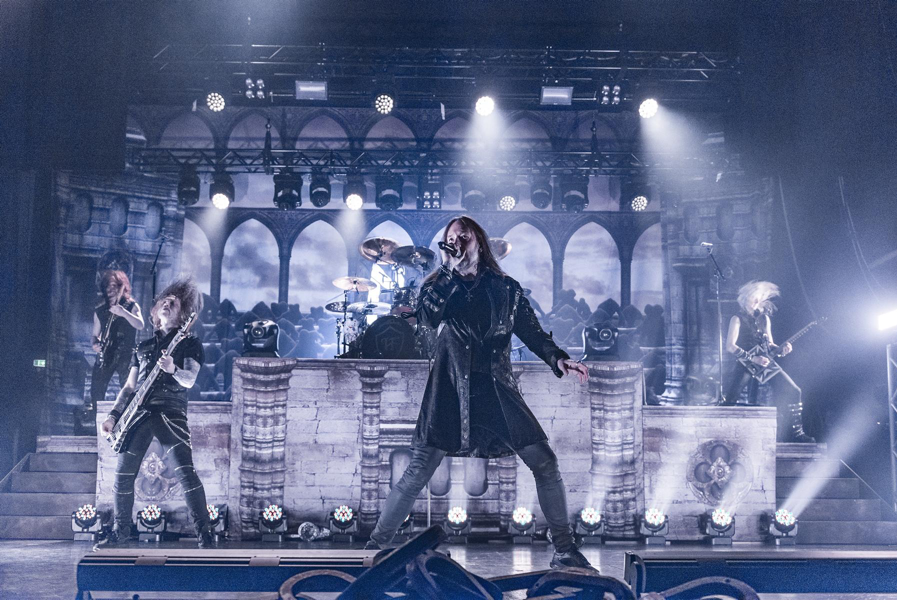