Marillion In The 1980s by Nathaniel Webb (available from Sonicbond Publishing)

Derided as ’70s throwbacks upon their arrival and misremembered by the wider population as one‐hit wonders, Marillion rode the ’80s as one of the most successful bands in Britain. Delivering the musical and conceptual density of early progressive rock with the caustic energy of punk, the Aylesbury heroes both spearheaded the neo‐prog revival and produced its crown jewel in their number one album Misplaced Childhood and its Top 5 singles 'Kayleigh' and 'Lavender.' Musically, their influence reaches from prog legends Dream Theater and Steven Wilson to household names like Radiohead and Muse.

The ’80s encapsulated Marillion’s birth, commercial apex, and near implosion. This book combines meticulous history with careful musical analysis to chronicle their most turbulent decade from their first gig, through the dizzying success and destructive decadence of their time with frontman Fish, to his bitter departure and replacement by Steve Hogarth. 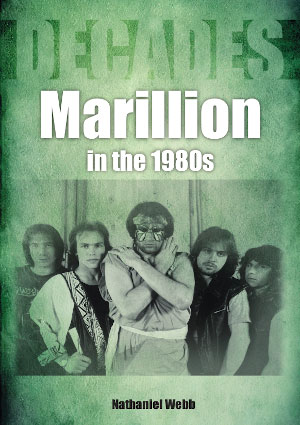 It turns an experienced critical eye not only on their five albums of the decade ‐ from the seminal Script For A Jester's Tear to Season's End ‐ Hogarth's debut ‐ and a line up that remains as active as ever. The book also discusses demos, singles, and Fish’s solo debut to dissect a band which critics still love to hate, even as today’s music industry stands upon their shoulders as pioneers of self‐promotion and internet‐based crowd funding.About The Author

Nathaniel Webb is an American author, musician, and game designer. As a lead guitarist, he has toured and recorded for numerous acts including Grammy‐nominated singers Beth Hart and Jana Mashonee, Colombian pop star Marre, and Talking To Walls. Hismwriting includes the novels Expedition: Summerlands, The Days Of Guns And Roses, and Arcadia Mon Amour. A graduate of Phillips Exeter Academy and Wesleyan University, Nathaniel lives in Portland, Maine with his wife and son under a big pile of cats. He can be found on Facebook and Twitter @nat20w. 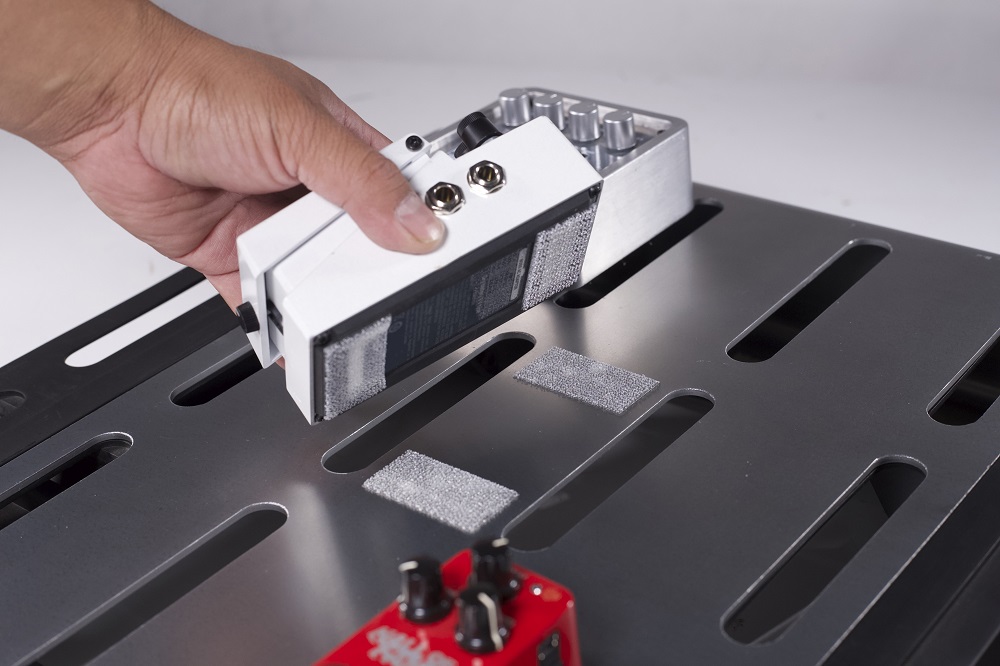 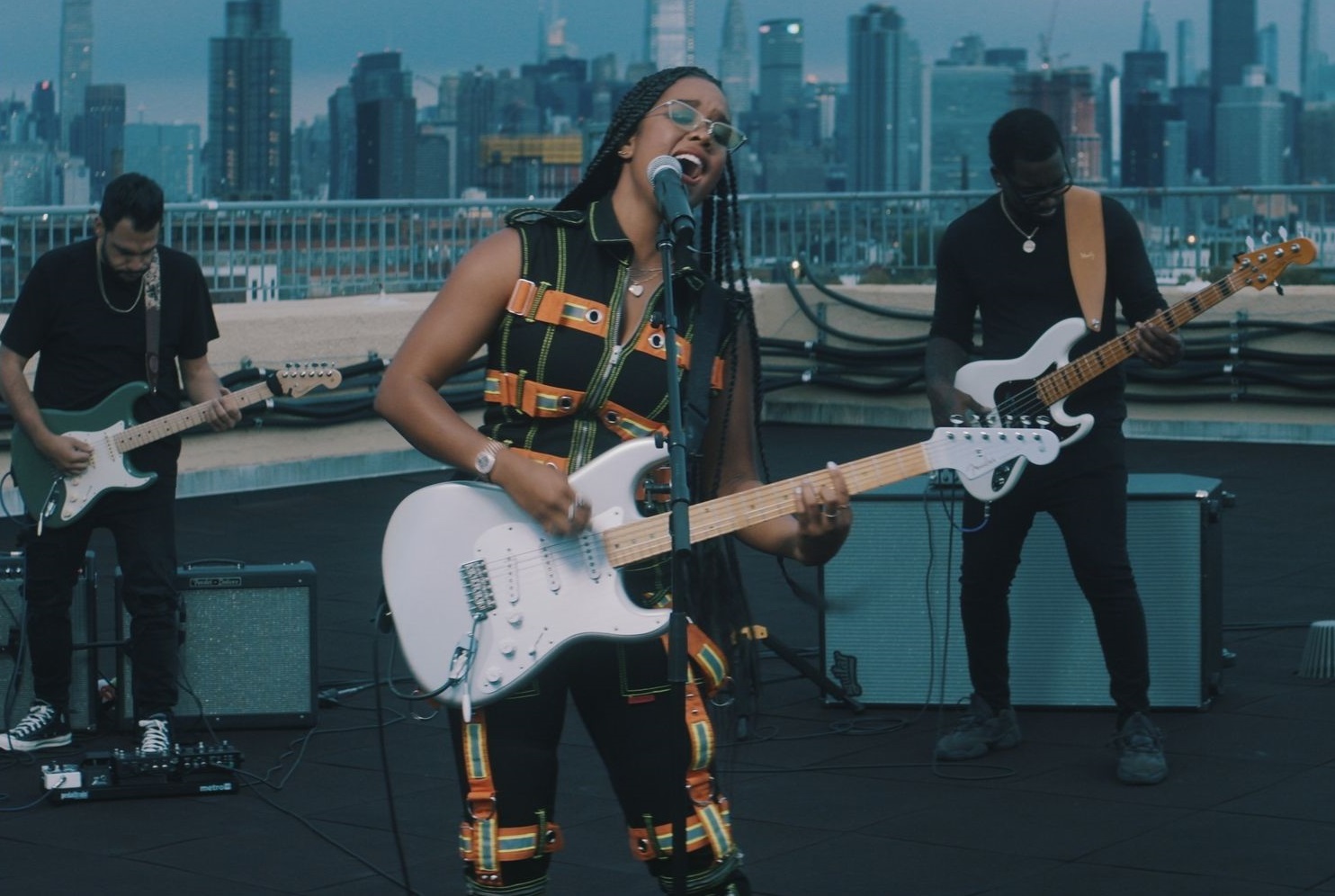