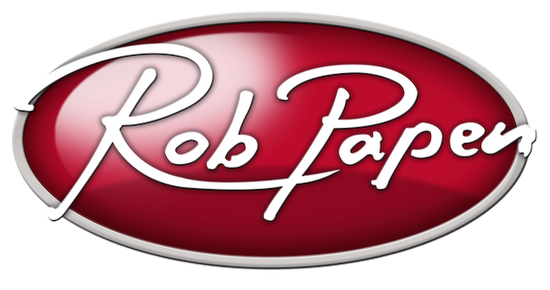 ECHT, THE NETHERLANDS: Virtual synthesizer, instrument, and effect plug-in developer Rob Papen Inspiration Soundware is proud to announce availability of BLADE-2 — boosting its original BLADE soft synth with fantastic features making it a dream synth for synth lovers who like to think out of the box while working in the box, and available at no extra cost to existing owners of the company’s expansive eXplorer-6 and sure-fire SoundDesign-X bundles — as of October 28…

When the original BLADE was released back in 2012, it had a unique concept — controlling the waveform harmonics (HARMOLATOR) using its recordable XY PAD, which was a very different approach to additive synthesis, and remains so to this day. Indeed, it was the first Rob Papen soft synth to include this feature, facilitating flexible sound editing, recording, and tempo-based playback. Put it this way: when putting this extraordinary combination into action, BLADE users can creatively generate very different tones — far from the sound of the subtractive synthesis crowd, and even those of other additive synthesizers.

But BLADE-2 takes a good thing and makes it even better by expanding upon that now-established — albeit still unique — concept with fresh ideas and features, bolstered by an all-new, clear-cut GUI (Graphical User Interface) fit for a new generation of synthesists and those familiar with the original BLADE alike. After all, eight years is a long time in an increasingly fast-paced — and arguably overcrowded — world of often short-lived software synthesizers!

So — GUI notwithstanding — what’s new in BLADE-2? Actually, as that all-new, clear-cut GUI clearly shows, as an additive oscillator with 96 partials, the HARMOLATOR continues to play a central role in making BLADE-2 what it is. Just like BLADE before it, global controls — Base, Range, Symmetry, Timbre, Timbre Type (16 types), Timbre Waves, Even/Odd, Ripple, Ripple Width, Harmonic, Harmonic Volume, and Harmonic Shift — are used to alter the general additive spectrum, rather than using sine waves of different frequencies to create more complex waves, so making it easier to create interesting sounds. Saying that, while benefitting from a visual makeover, the XY pad now includes far more features and freedom with which to control the HARMOLATOR, including an ability to control all other BLADE-2 parameters! Added alongside the HARMOLATOR mode is an ADDITIVE mode, enabling mixing or morphing between four additive waveforms using the XY pad. Pushing the boundaries of sound sculpting still further, users of course can also create and edit their own additive waveforms by altering the partial volumes, phase, and tuning, or even change the waveform per partial.

BLADE-2 benefits from a new OSCILLATOR section based around a virtual analogue oscillator with selectable Sine, Saw, Square or Triangle waveform and much more besides, including a UNISON mode — plays up to four unison voices for each note played — to expand the soft synth’s sound creation options, alongside an added NOISE section with the option of using ‘tuned’ noise.

Needless to say, the pre-filter DISTORTION section with 20 different distortion types found in BLADE boldly make their presence felt in BLADE-2, but the FILTER section itself has been boosted to include no fewer than 36 different filter types alongside more visual enhancements, such as a graphical envelope (though this can be changed to more conventional onscreen dials via the ‘Control Menu’). 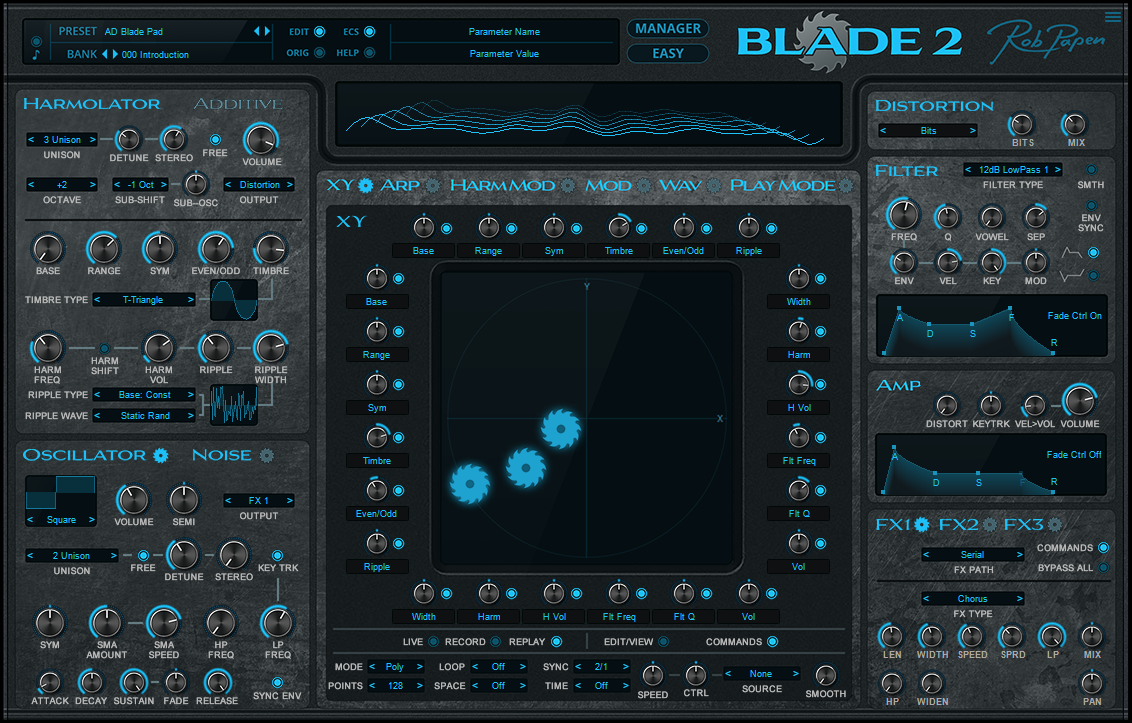 Meanwhile, the middle section of the BLADE-2 GUI offers multiple pages, including the enhanced XY pad page and also an updated ARP (arpeggiator) page with a number of cool new features — controlling the ‘X’ and ‘Y’ position of the XY pad inside each step, for example, while RATCHETING per step is also perfectly possible in various modes. Making a welcomed reappearance from BLADE is its HARMMOD page allowing a direct modulation connection to the HARMOLATOR, helpfully allowing users to skip the MOD (modulation) page altogether when quickly connecting, say, VELOCITY to an ENV (envelope) or an LFO (Low Frequency Oscillator), or other controllers like the Mod Wheel, while the MOD (modulation) page itself includes extra envelopes, LFOs, and a MODULATION MATRIX, as well as an ADVANCED mode. Noticeably new to BLADE-2 is its WAV page, enabling users to analyse an audio sample into a static user wave, which can be used in the HARMOLATOR or ADDITIVE sections; when added to the ADDITIVE section, users are able to edit this user wave again. Arranging how the BLADE-2 synth engine plays comes courtesy of the PLAY MODE page — Poly, Mono, Legato, and Arp modes are accessible from here — where there are also some cool CHORD memory features, such as STRUM speed.

Synthesizers — software-based or otherwise — can benefit from fantastic effects and a Rob Papen software synthesizer would not be complete without a fantastic effects section of its own. Of course, BLADE-2 is no exception to this unwritten rule with no fewer than three onboard effects units — FX1, FX2, and FX3 — to its notable name, each offering a choice of 30 top-notch effects with much in the way of behavioural flexibility. For instance, BLADE-2 users can control all effect parameters by MIDI (Musical Instrument Digital Interface) or its own MODULATION MATRIX.

An ability to dive deep, sound editing-wise, with BLADE-2 is a given — hardly surprising since company founder Rob Papen is a self-confessed synth freak and world-renowned sound designer, but those wishing to edit a sound without going too deep can quickly turn to its EASY mode. Maintains Rob Papen himself: “By changing a group of parameters there, you’ll find some superb variations and totally new sounds, so don’t forget to save your cool new sound!”

Scratching the surface or diving deep, Rob Papen itself has certainly succeeded in sharpening its soft synth breakthrough by bringing a boosted BLADE-2 to the wider world for anyone to creatively play with to their (musical) heart’s content!

A 16-voice software synthesizer, BLADE-2 is available as a 64-bit AAX-, AU-, and VST-compatible virtual instrument plug-in for Mac (OS X 10.9 - macOS 10.15) and as a 32- and 64-bit VST-compatible virtual instrument plug-in for PC (Windows 7/8/10) — with 64-bit AAX compatibility available for PT 12 or higher (PC) — at a MAP (Minimum Advertised Price) of €99.00 EUR/$99.00 USD from authorised Rob Papen dealers worldwide or as a download directly from Rob Papen itself for the same price from here: https://www.robpapen.com/Buy_BLADE-2.html 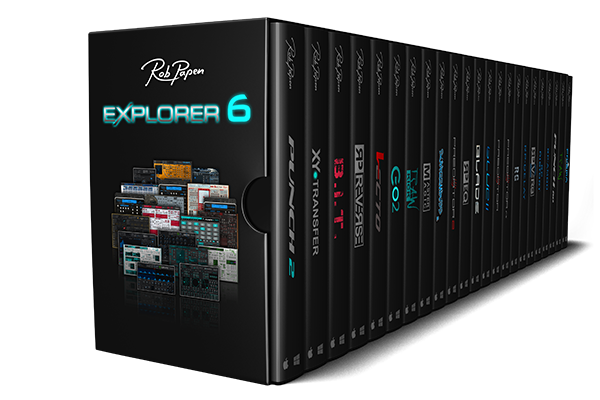 A 30-day demo version of BLADE-2 with only one introductory sound bank and all bank and preset loading/saving functionality duly disabled is available from here: https://www.robpapen.com/Blade-2%20Demo.html

All Rob Papen products use a serial/license system with activation when registering, and can be installed on two owned computer systems. 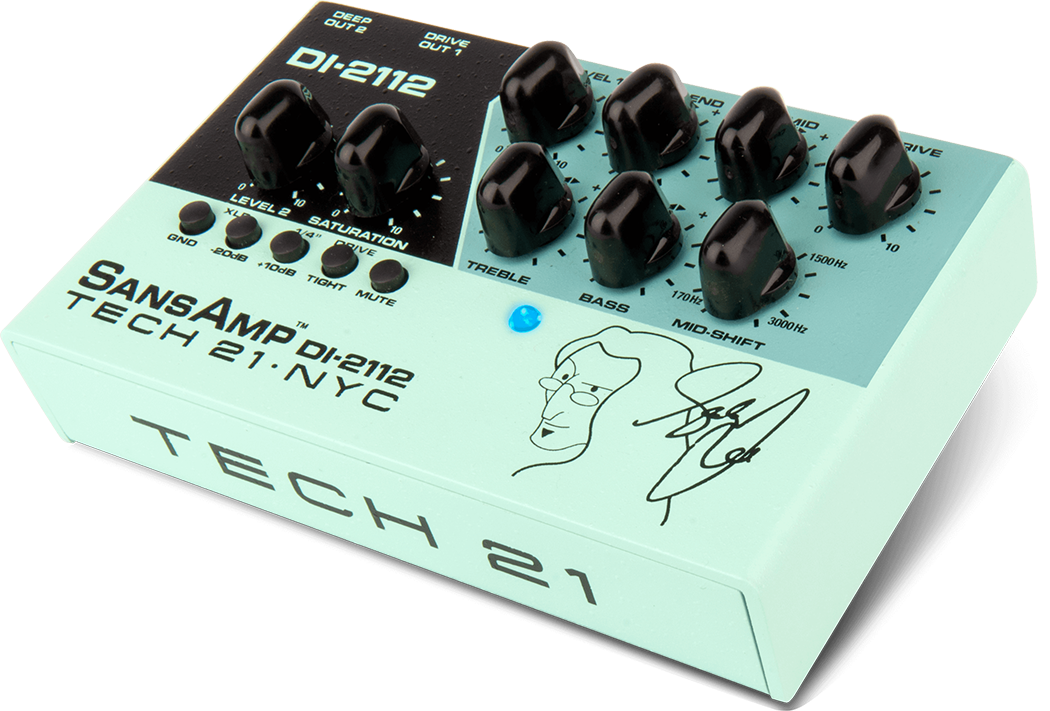 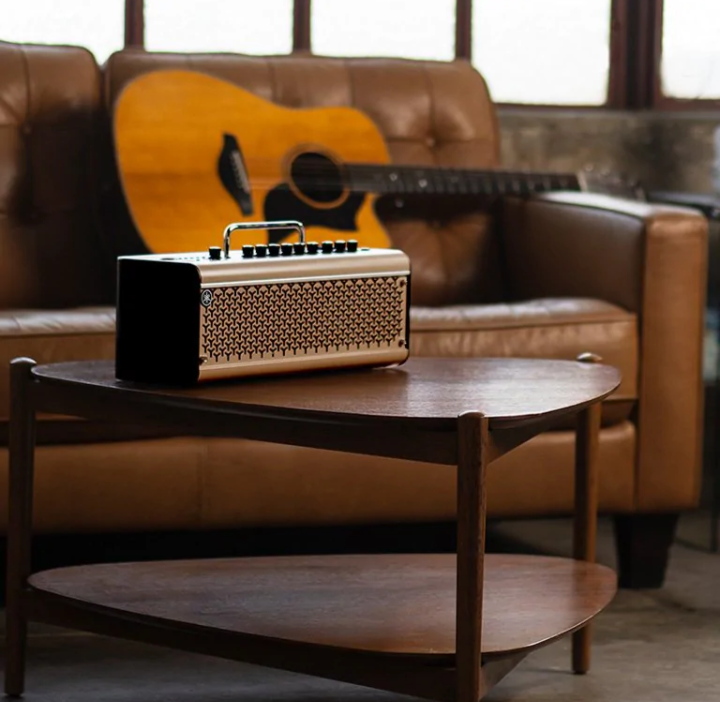