Los Angeles, CA, January 19, 2021 —During NAMM Believe in Music Week 2021, BOSS presented its Sixth-Annual BOSS Lifetime Achievement Award to world-renowned musical icon, Johnny Marr. The BOSS Lifetime Achievement Award recognizes individuals for their invaluable contributions to the music industry while using BOSS gear throughout their careers. The global network of Roland and BOSS influencers now reaches more than 1,000 artists with a collective social reach exceeding 1 billion.Johnny Marr began his prolific career with The Smiths, founding a legacy as one of the most influential songwriters and guitarists in British independent music. His acclaimed solo career has seen multiple Top Ten albums, and continued collaborations with some of the greatest artists in contemporary music, including the Talking Heads, Electronic, Modest Mouse, The Cribs, The Avalanches, Hans Zimmer and Billie Eilish, recently recording the score and soundtrack for the forthcoming James Bond film, No Time to Die. 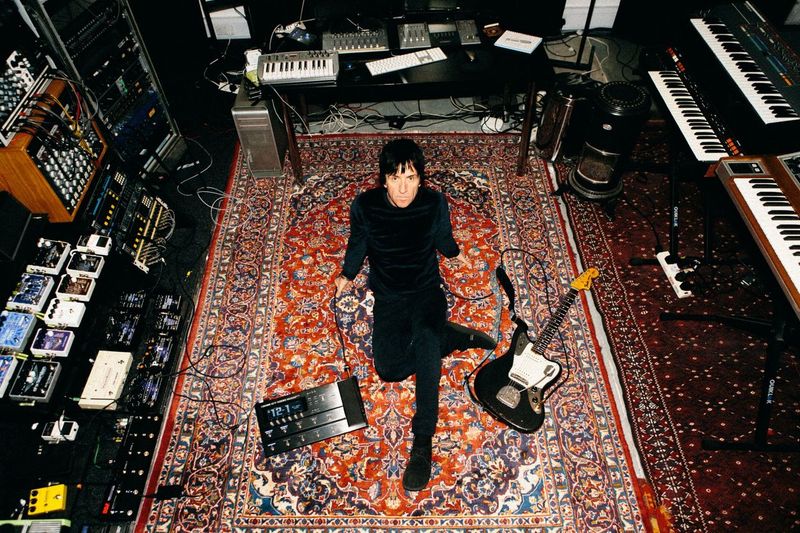 Roland Europe Head of Artist Relations Jamie Franklin opened the awards presentation, offering that, “In terms of inspiring a generation to pick up a guitar and think differently about tone, melody, and life changing music, no one comes to mind more than Johnny Marr.” Artists from around the globe joined in to share their congratulations as well, including guitarists Billy Duffy, Rick Nielson and many more.BOSS President Yoshi Ikegami presented Marr with the award, and Marr expressed both honor and great surprise as it was not something Marr ever expected. During his acceptance, Marr personally thanked Ikegami and BOSS for the BOSS CE-2 BOSS Chorus and explained how this pedal was “such a big part” of Marr’s sound in The Smiths.

Marr also shared, “The first pedal I ever got of my own was the purple BF-2 BOSS Flanger in 1980. I got it because, and I was 16 or 17, the guitar sounds were changing. It was a shift in the way new musicians were playing, and a big part of it was that BOSS Flanger pedal. Musicians like John McGeoch, who was playing with Siouxsie and the Banshees and Magazine, he was a big flanger guy, and The Cure as well. Bands like that were coming out. We were changing the approach of guitar.” 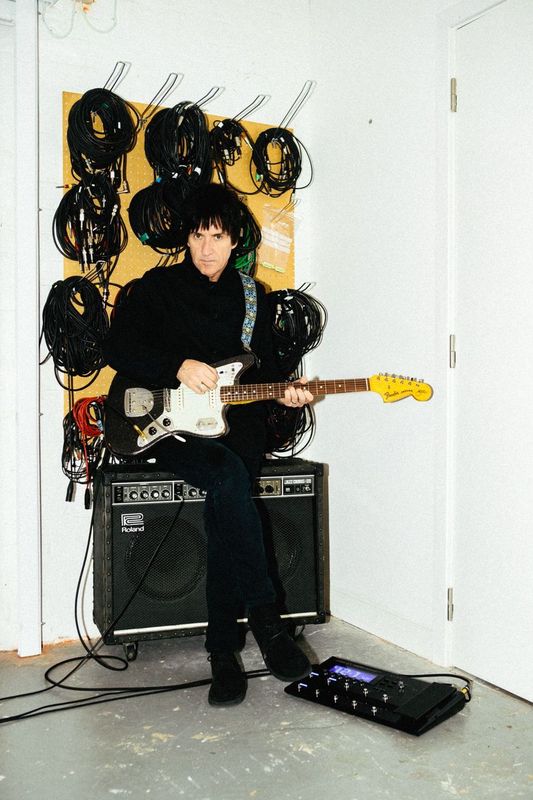 BOSS Head of Marketing Jamie Dawe highlighted Marr’s concept of “producing with your feet” and praised Marr’s astounding ability to play live with an “album-level of meticulous patch creation, even between different choruses in the same song” to build up a track live on stage as if he were making an album.Rufus Miller, solo artist and guitarist for String, congratulated Marr for the award and recalled, “I remember being a teenager, even younger than that, and hearing your jangly guitar parts, and the way you played was so original, the arpeggios, everything. I think everyone has taken something from it. And the way you’ve adapted to join all of these different bands is just phenomenal. You are a huge inspiration.”

Andrew Whiteman, bassist/guitarist for Broken Social Scene, also applauded Marr and offered, “Me, like ten-thousands of others, we listen to that guitar player, and we hear the ‘saudade,’ the Brazilian word that means melancholy, longing for something. You keep it in the confines of a pop song. You reach for eternity. You go through something. It’s both heart-wrenching and uplifting at the same time. How is it done? I don’t know, but you do it, each and every time.” 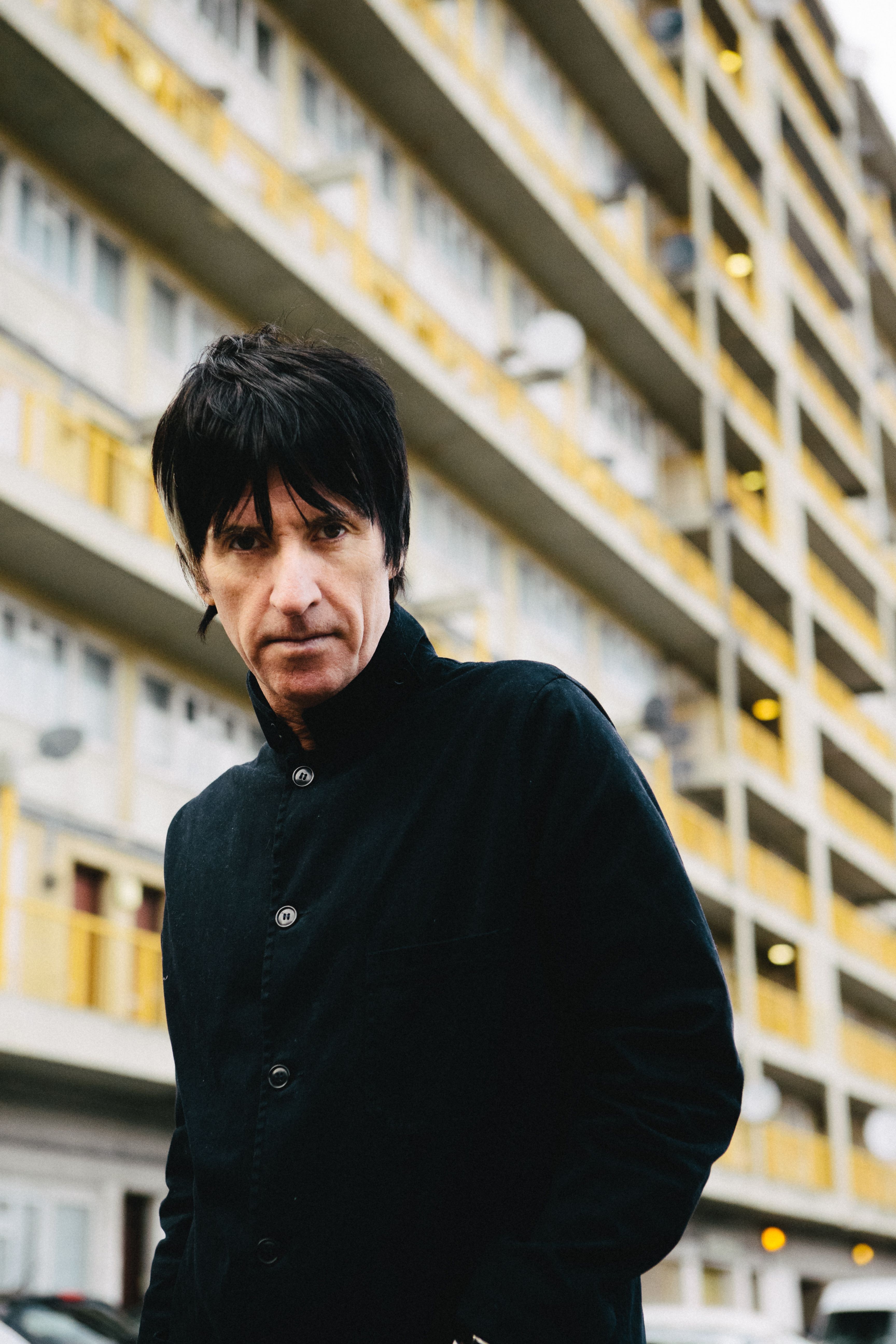 Registered attendees of NAMM Believe in Music Week 2021 can watch the Sixth-Annual BOSS Lifetime Achievement Award presentation to Johnny Marr on-demand through February 28, 2021, here or by navigating the Sessions section of the BOSS virtual booth accessible from the exhibitor directory at NAMM.org.
TagsBOSSjohnny marrlifetime achievement awardNAMMNAMM 2021the smiths 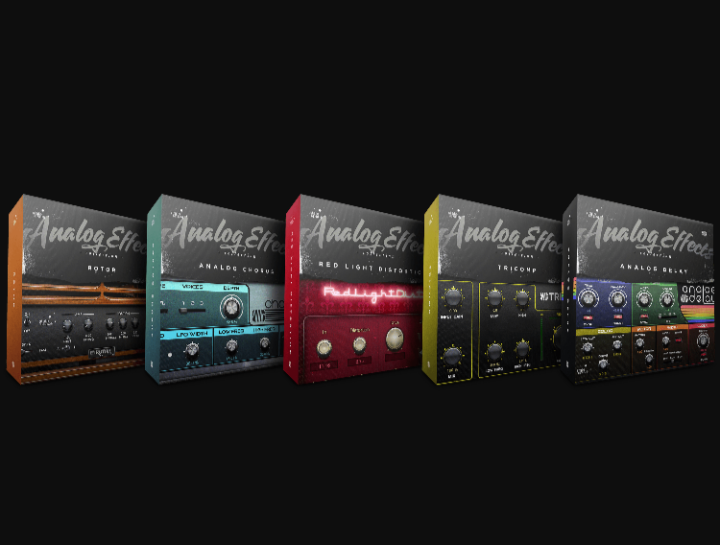 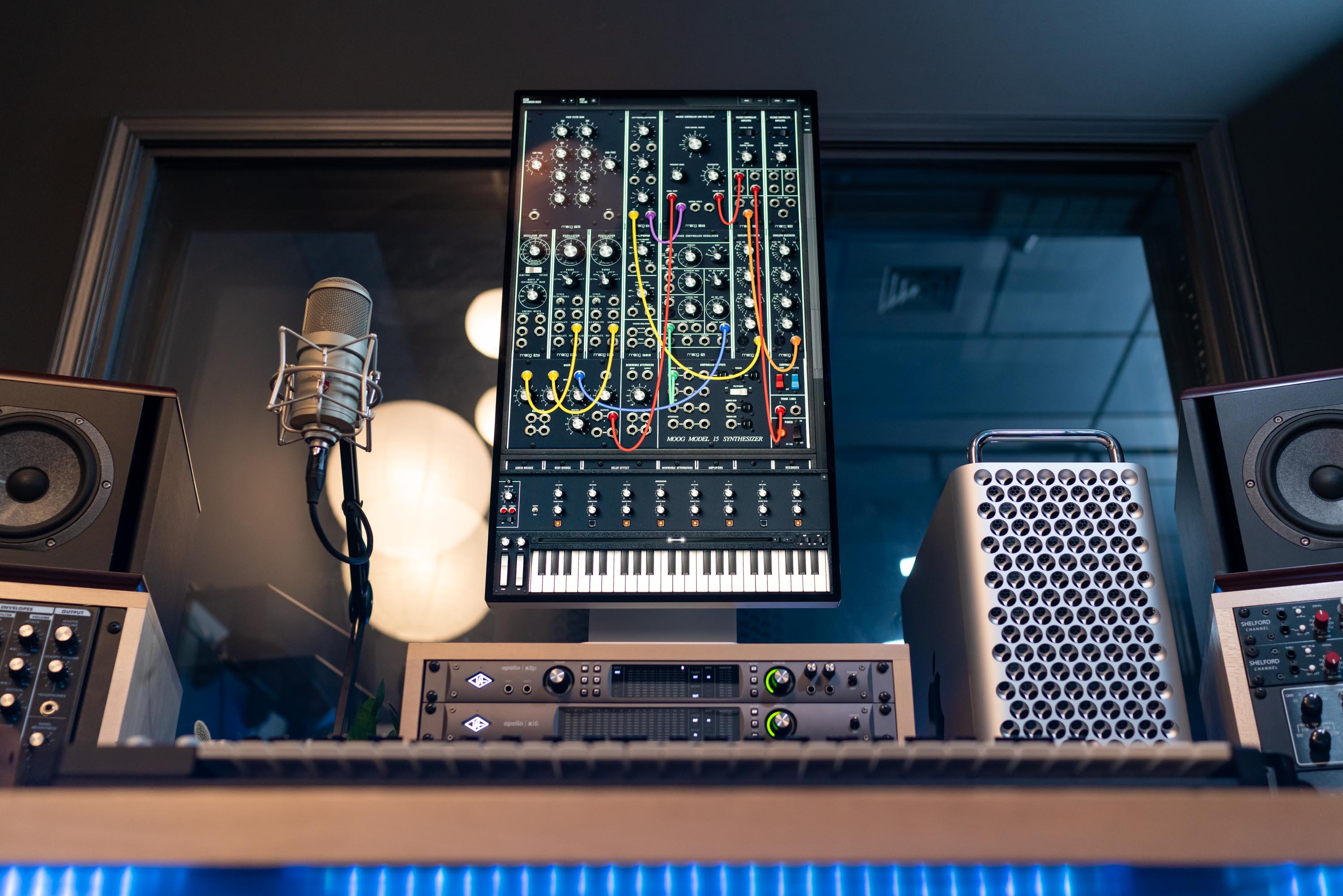