Evanescence and Halestorm are returning to the concert stage in the U.S. this fall. Produced by Live Nation, the tour will kick off Friday, November 5th, in Portland, OR, and take the bands to arenas across the country before wrapping up in the Northeast right before the holidays.

General on-sale begins Friday, May 14th at 10am local time at LiveNation.com. Limited VIP packages will be available for purchase that include premium seating, access to attend Evanescence's Soundcheck followed by a moderated Q&A with the band, exclusive merchandise items, and more. A May 12th presale exclusively open to top Spotify listeners of both Evanescence and Halestorm will precede the general on-sale.

The tour will bring together two of the top women in rock — Amy Lee and Lzzy Hale — for a truly badass experience night after night. Close friends as well as close collaborators, just last year, Lzzy performed back-up vocals on Evanescence's "Use My Voice," and Amy joined Lzzy on a new version of Halestorm's "Break In." In addition to new music and the biggest hits from both women, the shows will highlight their personal bond and the music that's come of it. 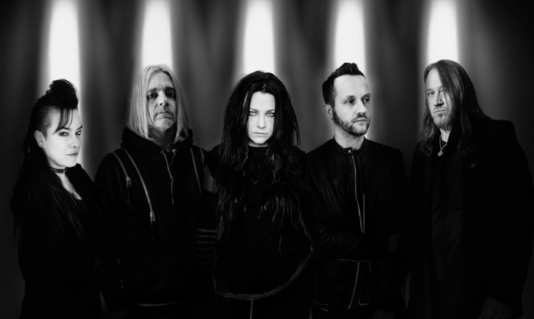 Amy Lee said, "Words can't express how excited we are to go back on tour with our friends and rock out again. We've been building this new music in isolation for over a year and dreaming of what it will be like to finally play it live, and to experience it together with our fans for the first time. We can't wait to see you there!"

Lzzy Hale said of the upcoming tour, "We have all been mourning the loss of live music, and patiently waiting, looking toward an uncertain future. Finally the future looks bright and I can't think of a better way to break the silence than with our dear friends in Evanescence. I can only imagine how it will feel to step on stage again night after night, and reconnect with all of the fans whom I've missed so much. Get ready for intense emotions, loud performances, and a newly exhilarated energy unlike any tour we've experienced in the past. Looking forward to seeing you all!" 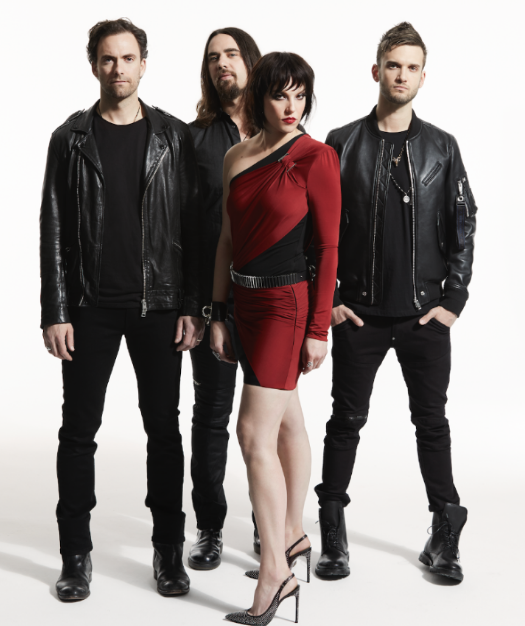 This Thursday, May 13th, fans can get a sneak peek of Evanescence playing live during their "Driven to Perform" Cooper Tire livestream concert, which features songs from their recently released Top Rock Album, The Bitter Truth, along with older favorites. Register for the free livestream concert here. And watch Evanescence perform their new single "Better Without You" on The Kelly Clarkson Show today on NBC (check local listings).

The Bitter Truth debuted in March as the #1 Current Rock and Alternative album in the U.S., and the band will bring audiences a high-octane rock energy to match the album, which The LA Times hailed as their "fiercest songs to date." Consequence of Sound said of The Bitter Truth, "Amy Lee and company triumphantly return … and it's certainly worth the wait," and the shows with Halestorm this winter will further prove it. 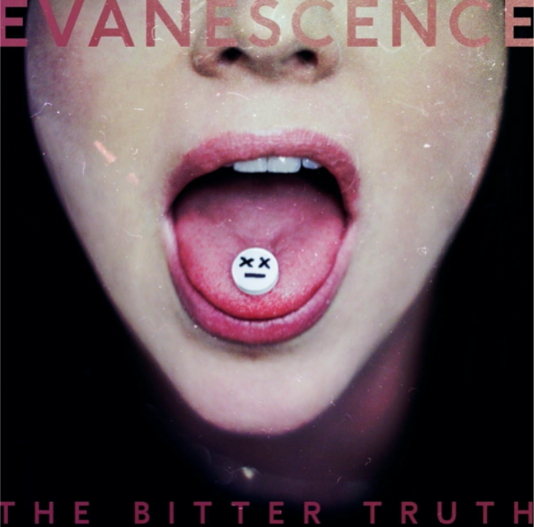 Dates below with more to be announced soon. For the latest ticket and VIP information, please visit here. 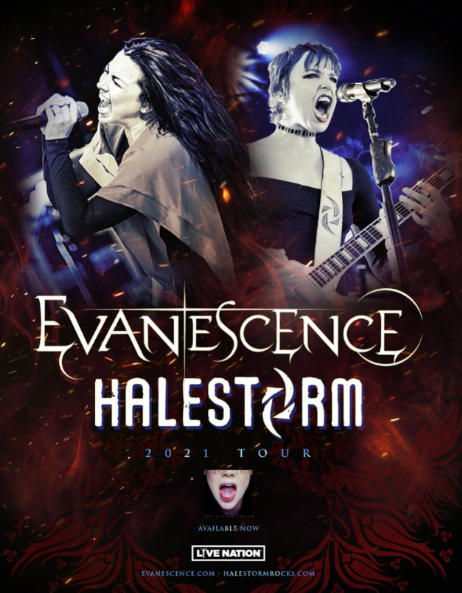 General On-Sale this Friday, 5/14, at 10am Local Time at LiveNation.com 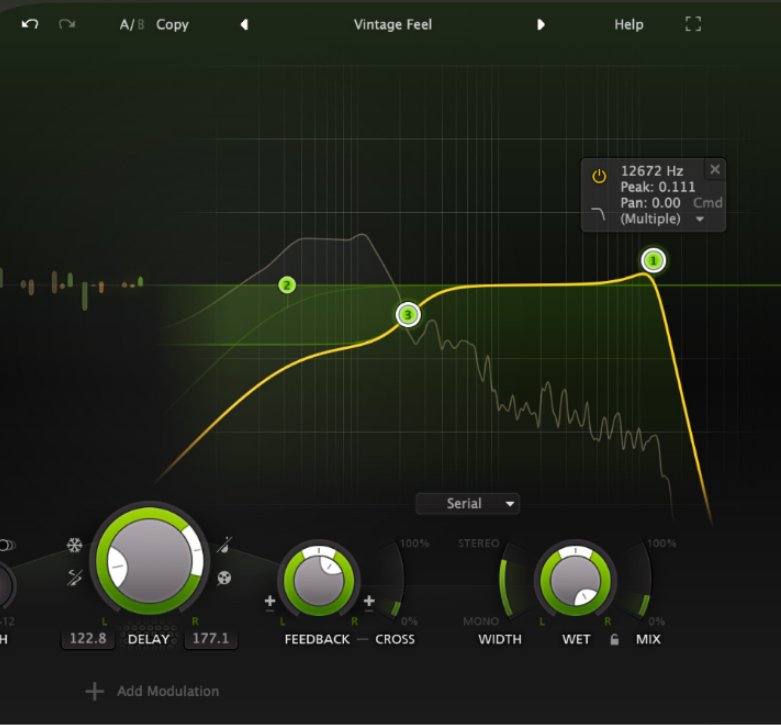 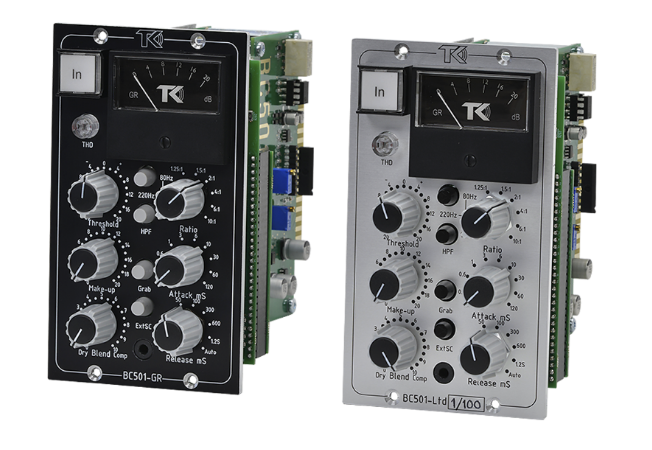