The band have just launched a video for the track ‘Island Life’, watch it now here:

Watch the previously released videos below:

‘Day And Age’ was recorded over the course of 2019 and 2020, featuring 8 tracks and striking cover artwork by Carl Glover of Aleph Studios (Steven Wilson, Marillion, Steve Jansen). The album is available on Limited 2CD (including a bonus disc of instrumentals), Gatefold 180g 2LP + CD (with etching on Side D), and as Digital Album.

In September 2019 Godfrey and Mitchell rented a cottage for a week in Helford, Cornwall and set about converting it into a recording studio. Day one saw them write and record “Skywards”, “Island Life” was written on day two. On day three, the duo wrote what was to become the title and defining track of the new album, “Day And Age”. 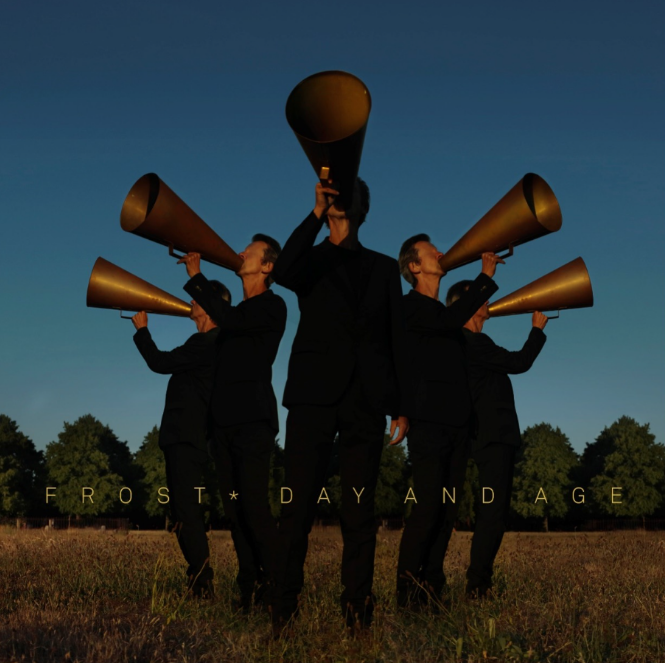 The following January, the band setup a new temporary studio for a further week in a converted coastguard tower at Dungeness in East Sussex. “We were 30 feet by the sea, next to a nuclear power station and a lighthouse, in midwinter. So there was hardly any daylight and the weather was dreadful”, laughs bassist Nathan King, “We wrote “Terrestrial” and “Repeat To Fade” there and you can definitely hear the bleak isolated oppression having an effect on us. The songs we wrote were far darker – the wind howling round the building at night, the power station generating crackles on the audio, a huge lighthouse next door sweeping light into the fog every 30 seconds and John screaming “ENJOY YOURSELVES YOU SCUM” into a microphone. It was absolutely brilliant!”.

In November 2020, Frost* released the career-retrospective collection ‘13 Winters’ which featured all their studio albums to date, plus live material, b-sides & last years ‘Others’ EP, all packaged in a beautiful artbook. 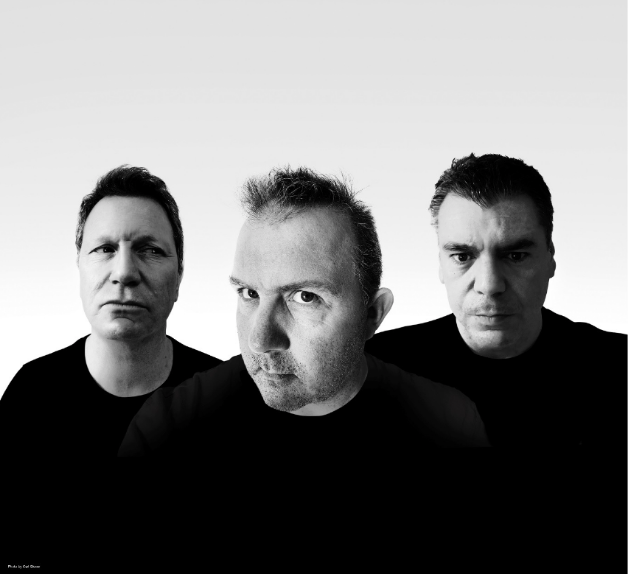 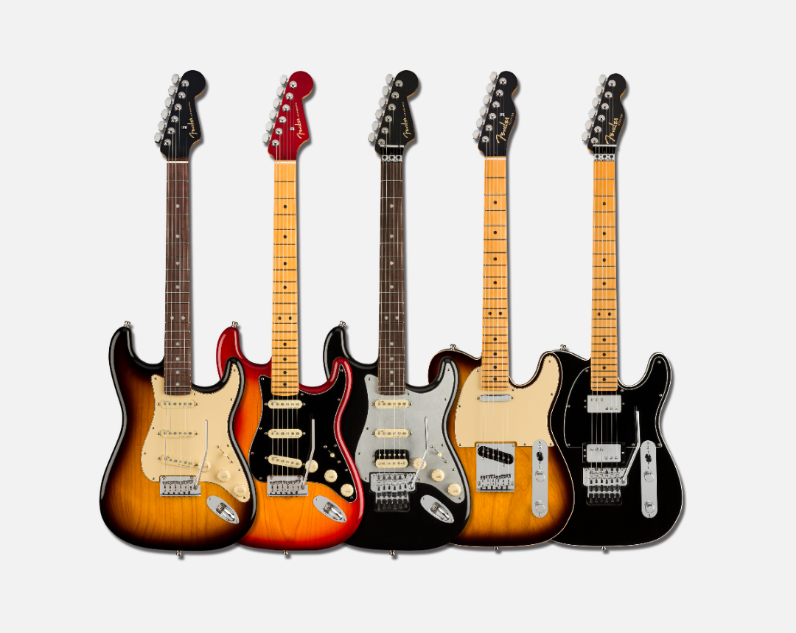 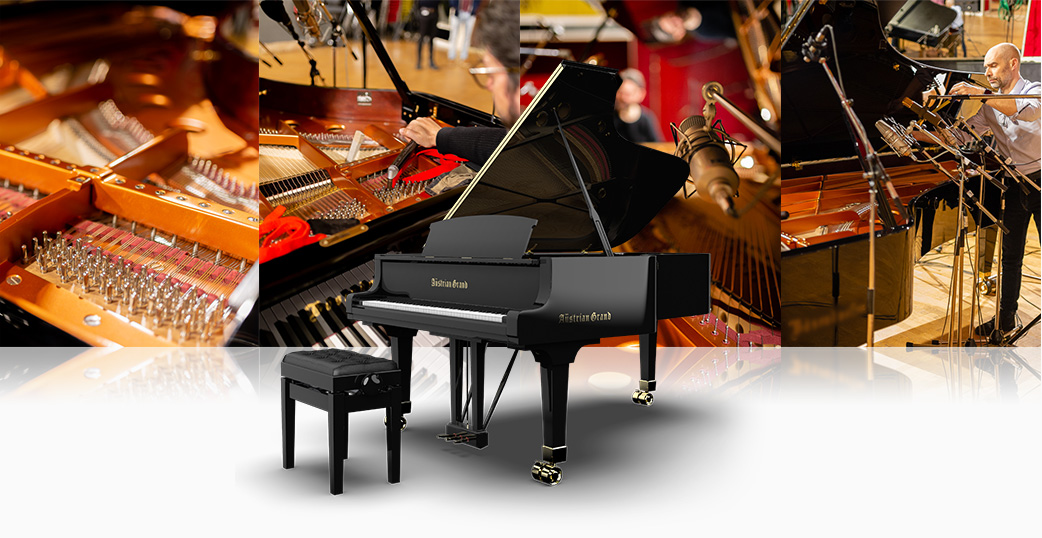