NEW YORK, NY (May 7, 2021)--One of the biggest free concerts in history, The Rolling Stones’ legendary performance at the famed Copacabana Beach in Rio de Janeiro on February 8, 2006 was a historic event… a critical moment in Rock ‘n’ Roll history.

Now, The Rolling Stones and Mercury Studios will proudly release for the first time this complete concert film remixed, re-edited, and remastered. The Rolling Stones -- A Bigger Bang: Live On Copacabana Beach will be available on July 9, 2021 on multiple formats, including DVD+2CD, SD BD+2CD, 2DVD+2CD Deluxe, 3LP (pressed on blue, yellow, and green vinyl), 3LP pressed on clear vinyl (exclusive to Sound Of Vinyl) & digital.

Additionally, Mercury Studios will release an early taste of this set with a 5-song digital EP - out May 28. This will include “Sympathy For The Devil”, “Wild Horses”, “You Got Me Rocking”, “Happy”, and “Rough Justice”. All the songs are from the Copacabana Beach show, with the exception of “Rough Justice”, which is from the 2005 Salt Lake City concert video available in the Deluxe Edition.

Finally, Mercury Studios will present The Rolling Stones: Rain Fall Down (Live on Copacabana Beach) / Rough Justice (Live In Salt Lake City) -- a limited edition 10” picture disc to be released as part of the first Record Store Day Drops on June 12. For a list of participating stores, visit https://recordstoreday.com/Stores.

Right from the film’s opening moments, when The Rolling Stones emerge on their own purpose built bridge leading from the Copacabana Palace Hotel, there’s an electric energy that courses through the air, ricocheting between the band and the 1.5 million people in attendance. Aerial shots convey the sprawling enormity of the crowd, watching not only from the beach, but from boats moored at the water’s edge. As Mick Jagger, Keith Richards, Ronnie Wood, and Charlie Watts fire on all pistons from one track to the next, the crowd continues to meet their energy in furious fervor, waving Brazilian and British flags while rocking out in the tropical evening sunset. It was truly a highlight of this tour, which supported the band’s 2005 album Bigger Bang.

Four songs that were not in the original 2007 DVD release The Biggest Bang are featured for the first time on A Bigger Bang: “Tumbling Dice”, “Oh No, Not You Again”, “This Place Is Empty”, and “Sympathy For The Devil”. This concert brilliantly showcases this impactful two-hour set, which runs the gamut of The Rolling Stones’ career: “It’s Only Rock ‘n’ Roll (But I Like It)”, “Brown Sugar”, “Start Me Up”, and “Satisfaction” and “Wild Horses” swerve between then-new tracks “Rain Fall Down”, “This Place Is Empty”, and “Rough Justice” from Bigger Bang. The setlist also boasts a cover of Ray Charles’ “Night Time Is The Right Time”.

“Not that we're unused to playing some of the biggest shows in the world, but I must say Rio did take the cake,” said Keith Richards.

“‘It was amazing,” states Mick Jagger. “It was a really good audience. They know how to enjoy themselves on those occasions.” 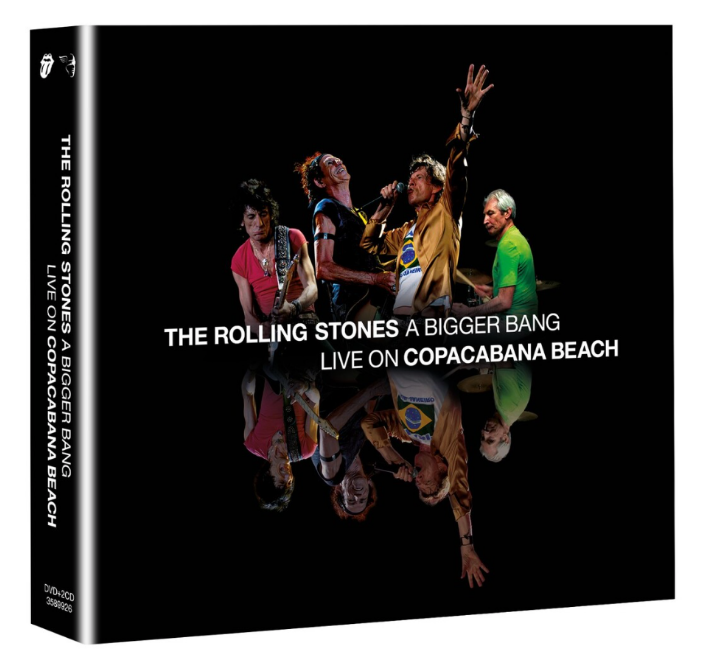 The Deluxe 2DVD+2CD edition is packaged in a 12 X 12 40-page book, with the Copacabana concert on DVD and 2CD, along with an exclusive bonus DVD including a November 2005 concert in Salt Lake City, UT, also from the Bigger Bang tour.

If you’re going to do it, do it up big, and no one does it bigger and better than The Stones!

Mercury Studios is a multi-faceted music content studio, established to develop, produce, globally distribute and invest in innovative, music-rooted storytelling across a range of media including film, television, podcasting, publishing and live-streamed performance. Mercury Studios creates an open space for experimentation to unleash and amplify both emerging and established artists.

Led by CEO Alice Webb and with offices in London and Los Angeles, Mercury Studios harnesses its established relationships with best-in-class talent from music and film, seamlessly bridging the two worlds to create a completely distinctive community of trailblazers driven by original IP, innovation and collaboration.

Taking its name from the iconic Mercury Records label, Mercury Studios is built on the foundations of world-leading producer and distributor Eagle Rock Entertainment and powered by Universal Music Group. 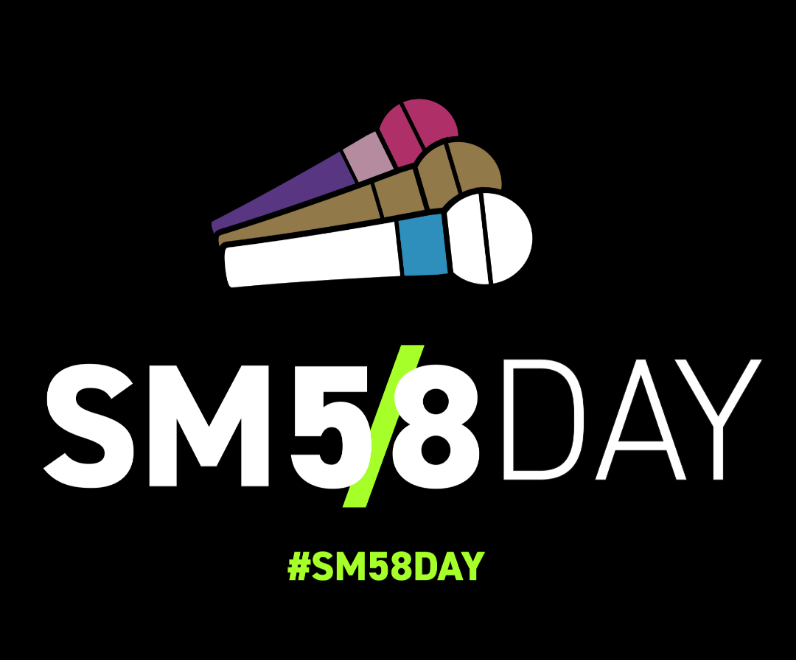 THE MOST ICONIC MICROPHONE IN THE WORLD ... 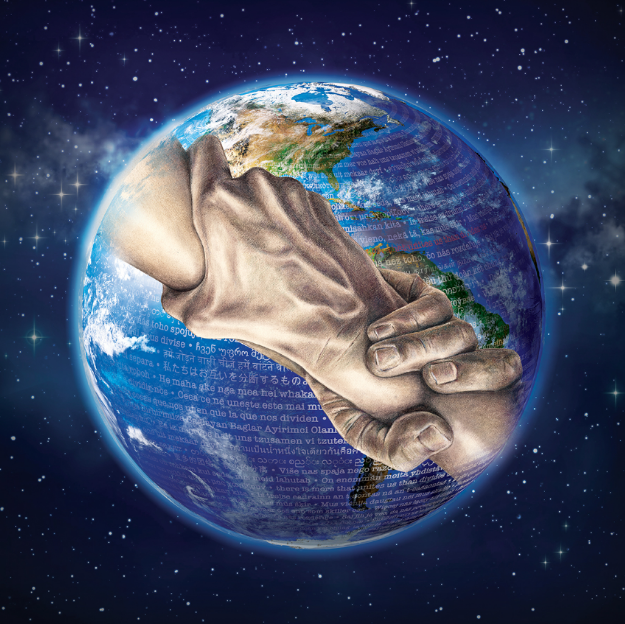