Already receiving widespread praise for their sold-out live performances, the Albany Times Union declares, “Mumford & Sons has developed into an arena-rock juggernaut,” while The Washington Post proclaims, “The U.K. quartet thrilled a packed Capital One Arena crowd…undeniably wondrous arena rock anthems” and Billboard asserts, “It’s exactly the kind of tour that will solidify their spot in the pantheon of arena-friendly bands.” See below for complete tour details.

Last week, the acclaimed band debuted an acoustic version of their new single, “Beloved,” on “The Late Show with Stephen Colbert.” The intimate performance featured the band surrounded by fans performing “in the round”—a first for the program. Watch HERE:

They also performed an acoustic version of their #1 single, “Guiding Light,” as a bonus web exclusive. Watch HERE:

Both “Beloved”—which is the #1 most added song this week at both Alternative and AAA radio—and “Guiding Light” are from the band’s new album, Delta, which debuted at #1 on the Billboard 200, Americana/Folk Albums, Alternative Rock Albums and Rock Albums charts with 230,000 equivalent album units earned (stream/purchase here). This is the band’s third consecutive #1 debut, the largest sales week for an alternative rock album in 2018 and the sixth-largest debut among all titles last year (Gentlemen of the Road/Glassnote Records). 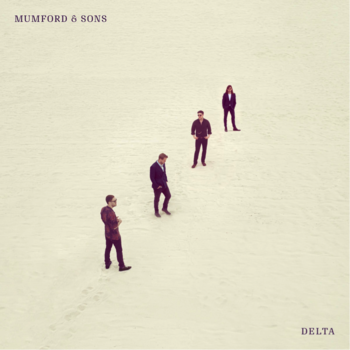 Produced by Paul Epworth, Delta was written collectively by the band and recorded at London’s The Church Studios and continues to receive widespread critical acclaim…

“…their most drastic expansion in creative scope yet, both sonically and lyrically.”
—Esquire

“…finds the band branching out sonically, though it is still decidedly Mumford & Sons in the expert and engaging songwriting”—Forbes
“A muted, meaningful meditation on change and its results”—Newsday

“…an uplifting anthem that is guaranteed to get fists pumping in the arenas that Mumford & Sons will be headlining.”—New York Post
“Any album this epic in scope is, at very least, worthy of their reputation.”—Paste

“When the band do let their guard down, the effects are immediate…they create something honestly affecting”—SPIN
“Dark and thrilling, this is their best album yet”—The Telegraph *****

“For a group that refuses to be defined by their past, Delta presents a lush and vibrant vision of the band’s future”—UPROXX 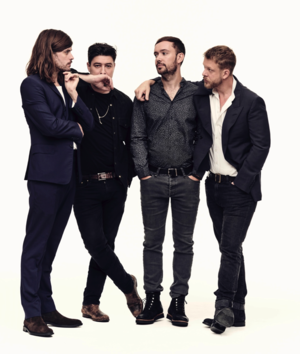 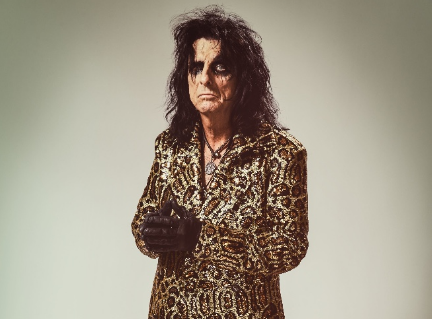 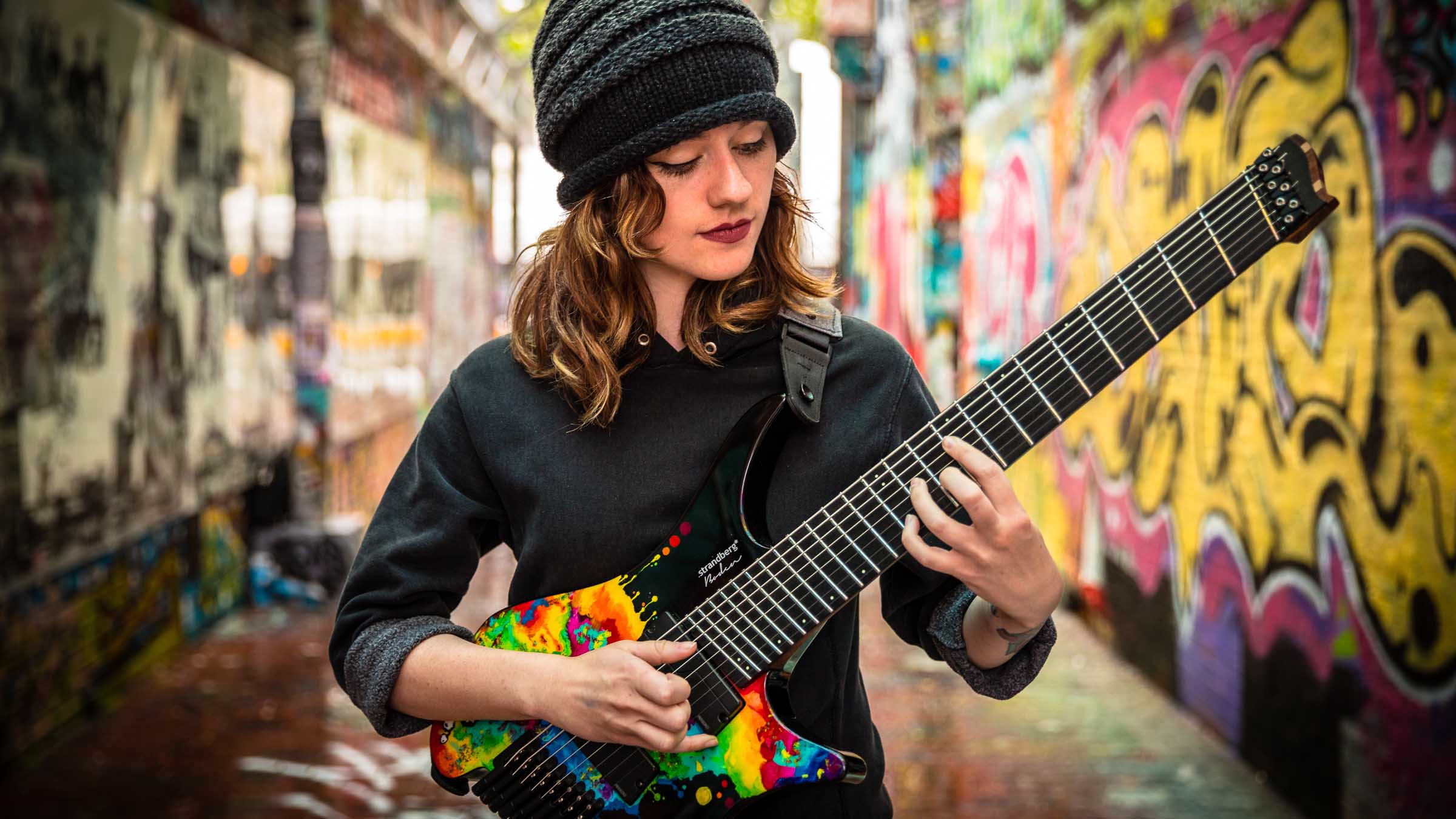