In 1985, Roland introduced the now-famous TR-707 and TR-727, the company’s first drum machines with all sounds based around PCM samples. The TR-707, with its orange livery, had the most advanced pattern sequencing capabilities to date and included 15 punchy drum sounds covering all the basics, from kick and snare to toms and cymbals. Its sibling, the blue-highlighted TR-727, was an all-out percussion powerhouse with 15 Latin-inspired sounds that could take any groove to new heights. Each unit was formidable on its own, but together they were unstoppable. 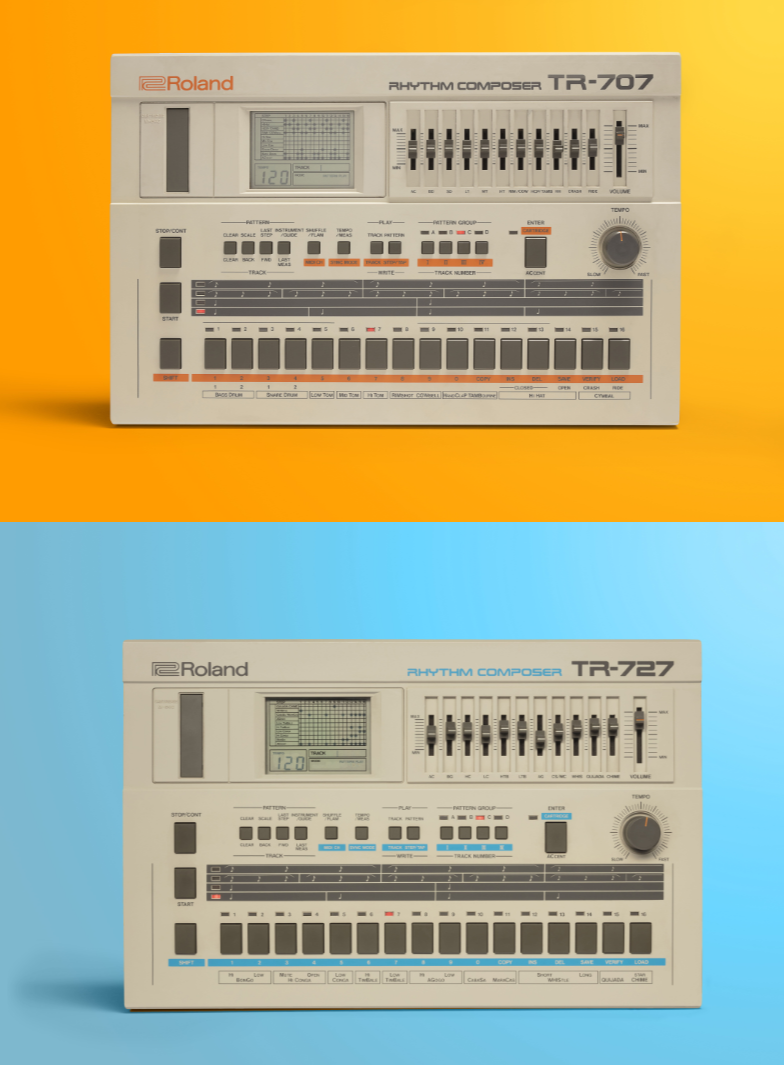 Taking their rightful places next to other classics in the Roland TR series, this dynamic duo of drums and percussion has appeared on hit tracks in many genres through the years, including synth-pop, acid house, industrial, electro, indie, alternative, and more. The software-based recreations reproduce their sound and behavior with 100-percent authenticity, coupled with modern upgrades that take them into all-new creative territory.

The playback engines in the TR-707 and TR-727 were primitive by today’s standards, with 25 kHz sample rates and 8-bit resolution (and even 6-bit for some tones). To optimize performance, Roland engineers used short PCM waveforms with decay introduced later in the analog circuitry. But this early hybrid approach had its limitations, with deviations in the digital clock and analog circuitry causing variances in the pitch and decay characteristics. This combination of factors strongly contributes to the charm of the TR-707 and TR-727 and their unique and pleasing lo-fi punch. To replicate these behaviors in software, Roland started with the original PCM wave data from the hardware. Next, ACB technology was used to recreate the interaction between the PCM engine and analog output stages, carefully including all its quirks and instabilities. 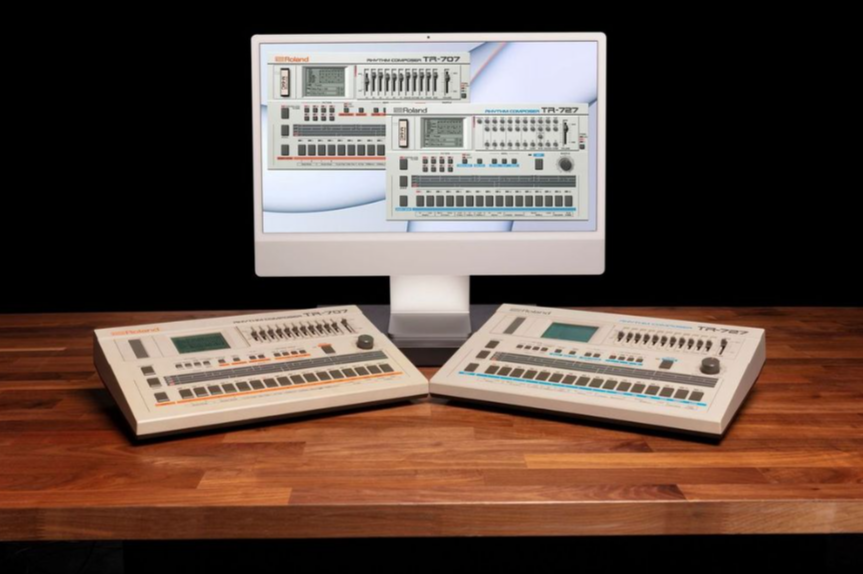 The software-based TR-707 and TR-727 also include many updated features inspired by popular aftermarket modifications. Users have deep levels of sound control unavailable with stock hardware units, including attack, decay, and tuning for individual sounds, the ability to overdrive the internal circuitry, and much more. Additionally, the sequencer features include numerous modern enhancements for infusing grooves with added detail and nuance.

The TR-707 and TR-727 Software Rhythm Composers are part of Roland Cloud’s Legendary series, which offers plug-in versions of Roland classics like the TR-808, TR-909, JUNO-106, JUPITER-8, D-50, and many others. Legendary titles are available with the Ultimate membership level of Roland Cloud. All paid levels—including Core and Pro—start with a free 30-day trial of Ultimate, allowing users to try out the TR-707 and TR-727 and all other Ultimate features. In addition, any Roland Account holder can purchase Lifetime Keys for individual Legendary series titles. A Lifetime Key provides unlimited access for as long as their account is active, even if they don’t have a Roland Cloud membership. 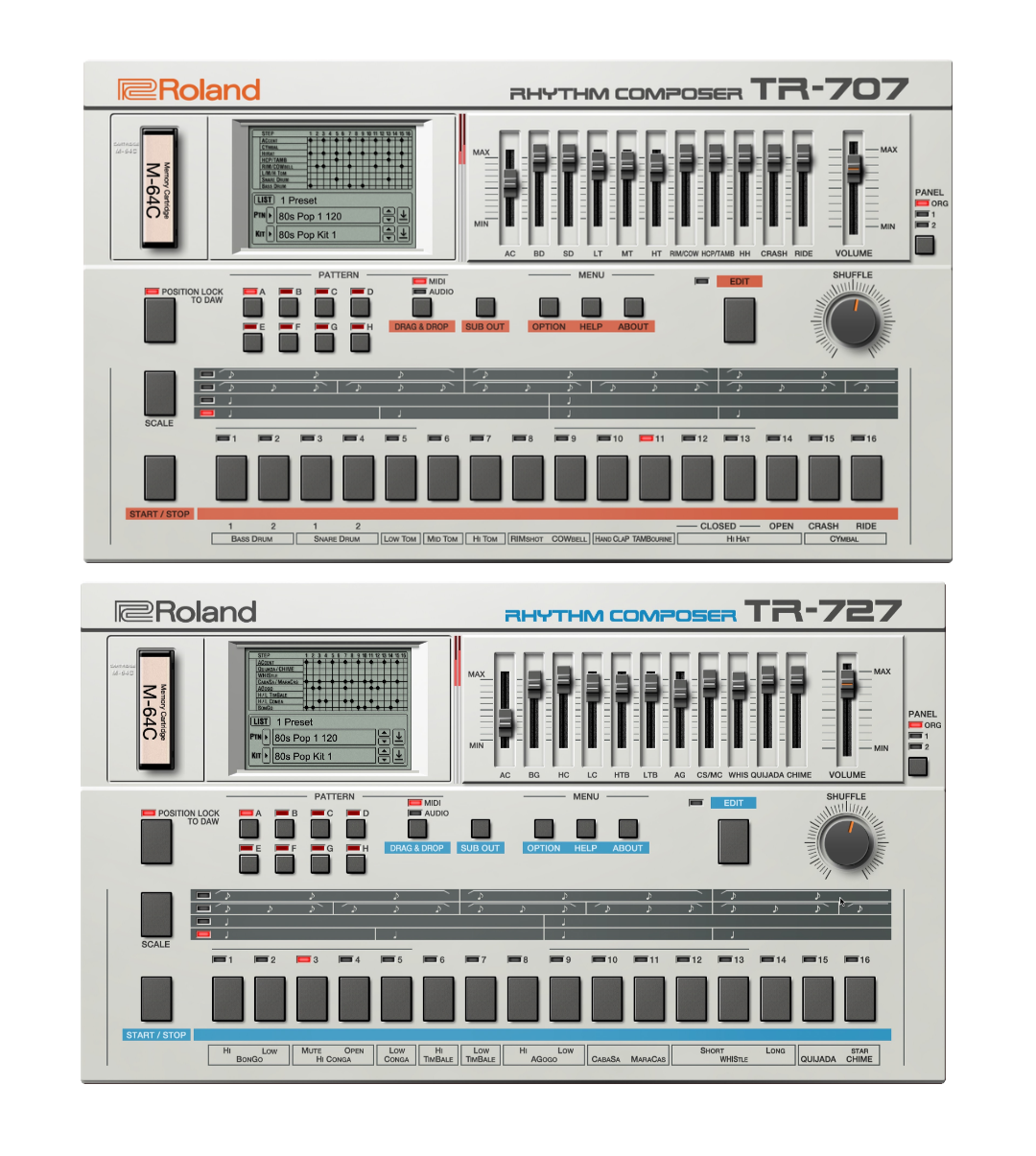 The TR-707 and TR-727 Software Rhythm Composers are available to purchase now from Roland Cloud as a Roland Lifetime Key for $149 each, and are included with the Roland Cloud Ultimate membership.

To learn more about the TR-707 and TR-727 Software Rhythm Composers and Roland Cloud, visit Roland.com. 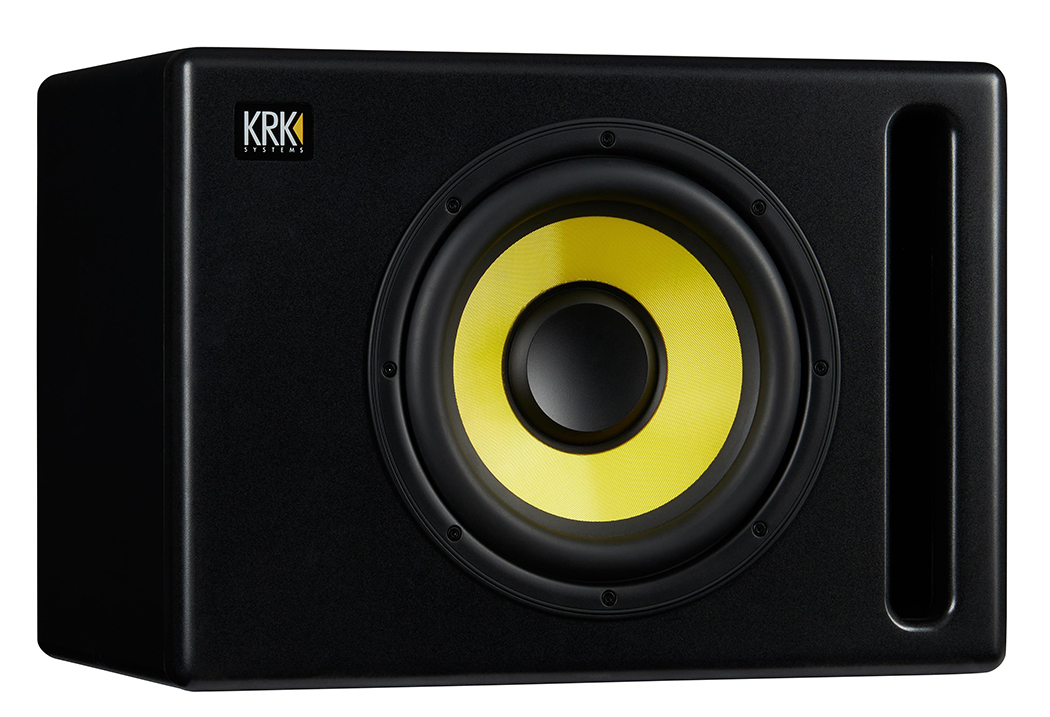 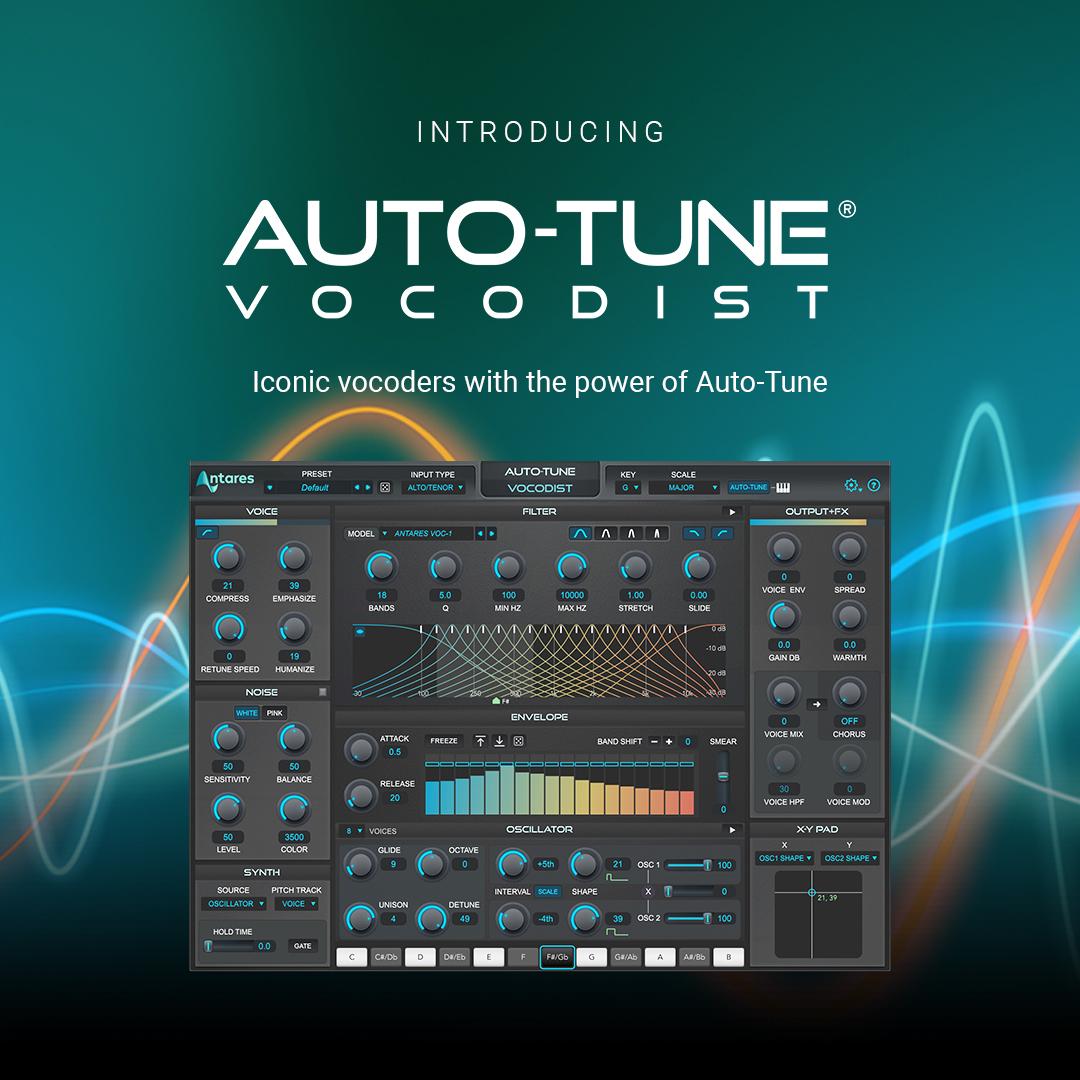