Having recently celebrated the 30th anniversary of his NO MORE TEARS album with an expanded digital audio release, Rock and Roll Hall of Fame inductee and Grammy®-winning singer and songwriter OZZY OSBOURNE will mark another album anniversary this month. To commemorate the 20th anniversary of 2001’s DOWN TO EARTH, three rare OZZY tracks--“No Place for Angels,” “Dreamer” (Acoustic Version), and “Gets Me Through” (Single Version)--will be released on October 15 on digital platforms as part of a 20th anniversary expanded digital edition. Click here to listen. 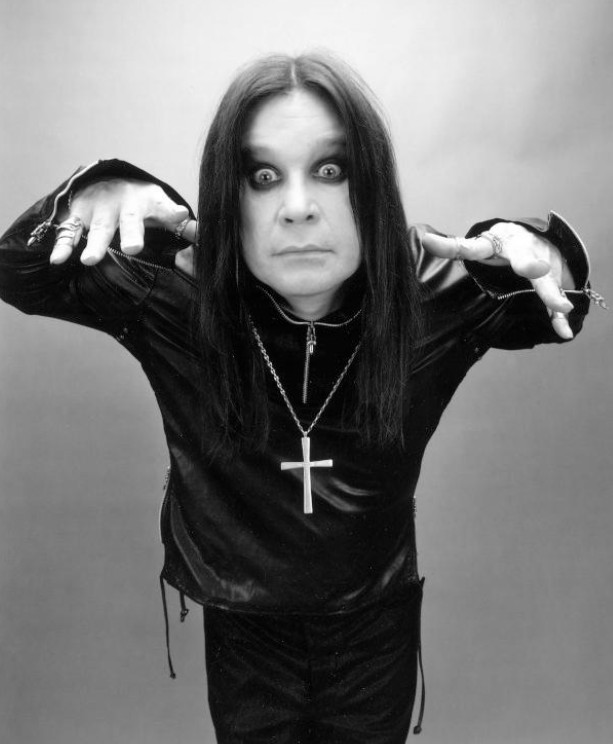 The platinum-selling DOWN TO EARTH was OZZY’s eighth album and reached #4 on the Billboard Top 200 chart in the U.S and #19 on the UK Albums Chart. It produced two Top ten singles on the U.S. Hot Mainstream Rock Tracks chart: "Gets Me Through" and "Dreamer." Recorded in Los Angeles and produced by Tim Palmer, who co-wrote some of the album’s songs with OZZY, the album’s players include OZZY’s longtime collaborator and guitarist Zakk Wylde along with bassist Robert Trujillo (Metallica) and drummer Mike Bordin (Faith No More) said of the album, “Ozzy Osbourne is the most sentimental man in metal--and tough enough to let it show in ‘Gets Me Through’ and ‘Dreamer,’ the two best songs on Down to Earth. The first is a thumping thanksgiving, Osbourne's admission that he is nothing like you think and would be even less without his fans…‘Dreamer’ is Osbourne imagining himself as John Lennon: pleading for calm and sense over piano, strings and, at the end, an ELO-style choir…He writes and sings about looking into the abyss - so you know which way to run. He's never done it better.” Elsewhere, Amazon.com said: “‘Down to Earth’ displays enough eccentricity to keep one entertained and brimming with respect.” 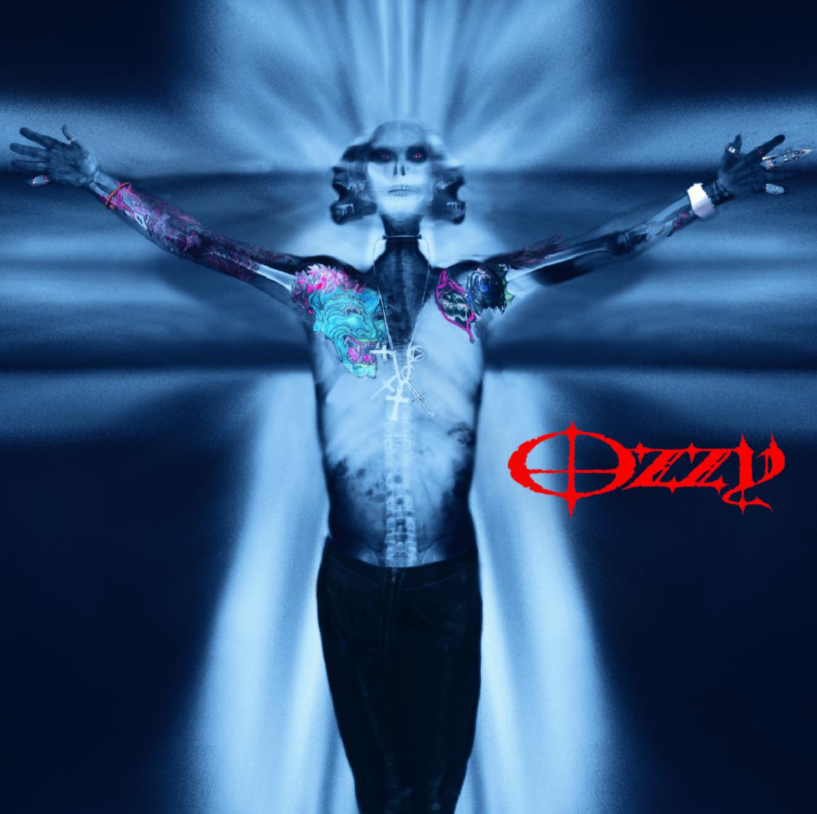 The expanded DOWN TO EARTH track listing is as follows: 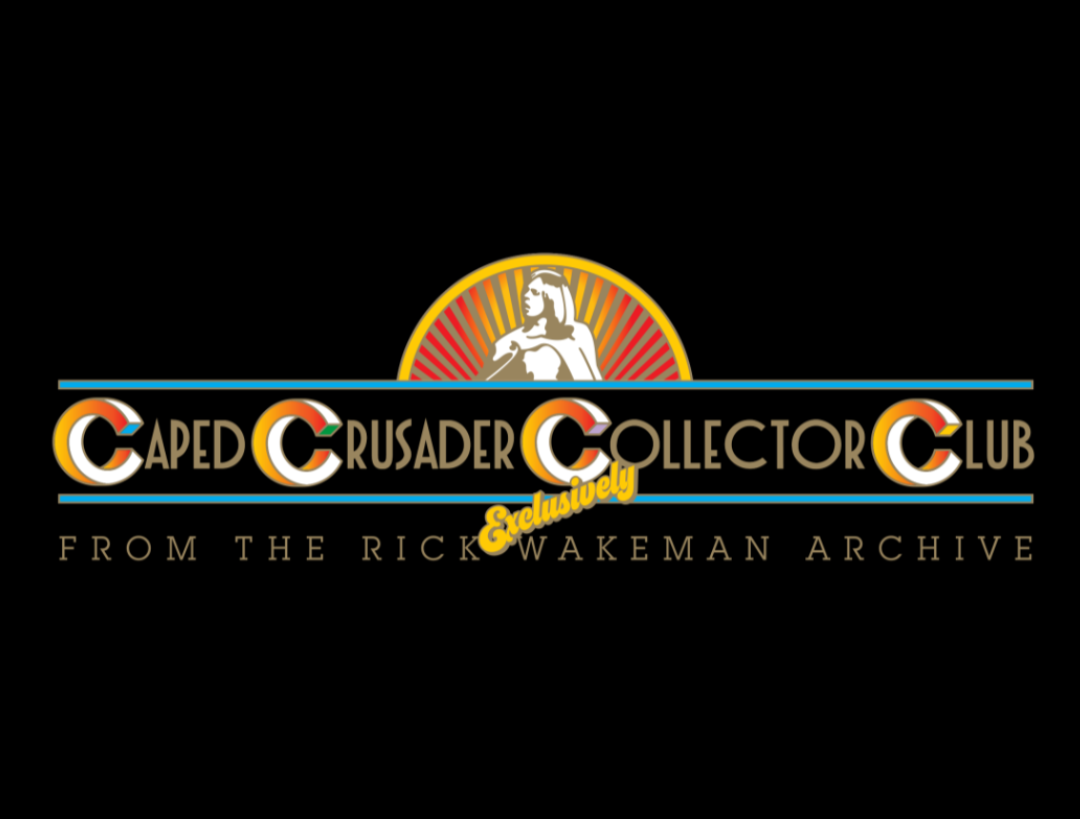 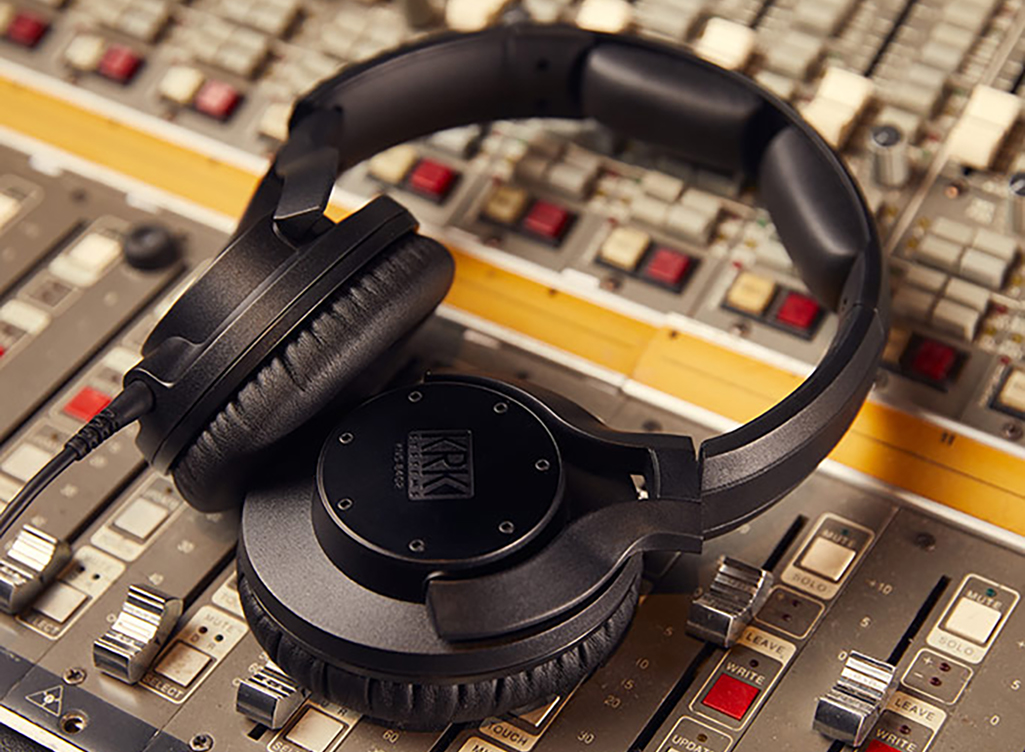