SEATTLE, WA (October 11th, 2021) – Following the massive success and reception of Abyss, a unique spectral synthesizer that represents sounds with colours, the Tracktion Corporation is celebrating by releasing a huge 1.2 update absolutely FREE.

To further enrich the sonic potential of Abyss, version 1.2 now incorporates FM capabilities bringing a whole new world of timbres. Simplicity is at the heart of the new FM section, with just three sliders you can set the level and the tonal character of the frequency modulation. And of course, these settings can be modulated to create evolving, expressive sounds as you’d expect from Abyss. 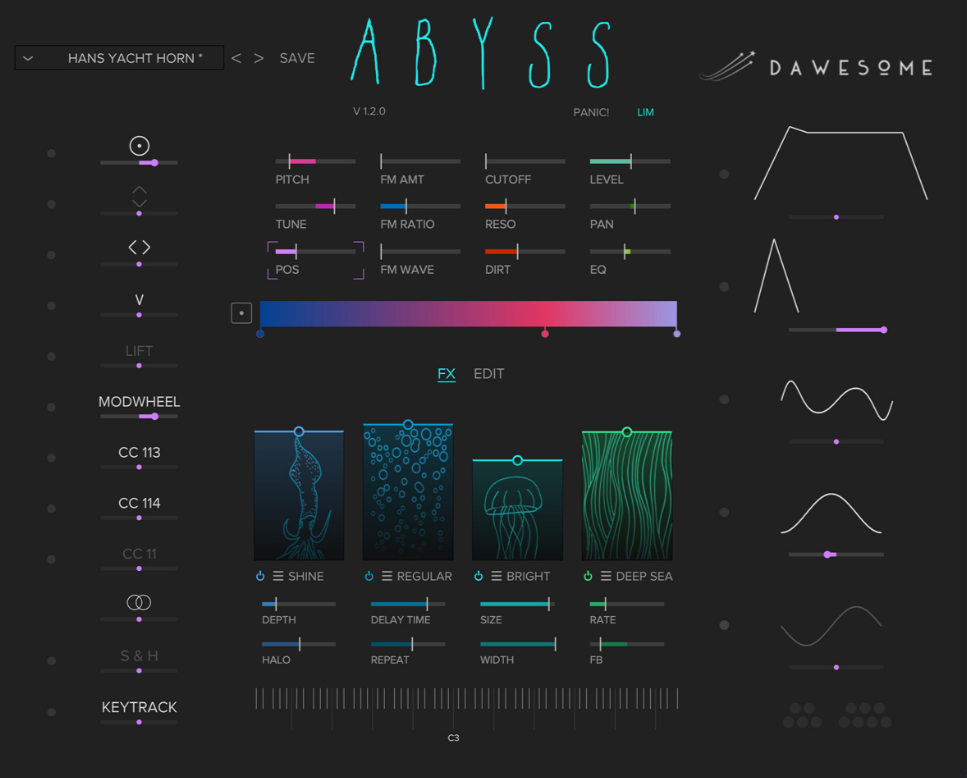 In addition, Abyss 1.2 ships with twice as many presets: a library of more than three hundred free sounds including an artist pack of seventy plus patches from Audilepsy, thirty patches from Databroth and a free expansion pack of eighty plus patches. The added LEVEL slider to the LFO’s allows variation of the modulation depth and the new touch screen ability aids quick navigation helping to maintain that creative flow. Talking about Abyss, composer Alex Pfeffer said: "Really amazing - I feel instantly inspired. Hell yes, this sounds really organic! It’s like your professional underwater machine."

Abyss, the creation of mathematician Peter V, is a virtual instrument which distinctively represents sound timbres as colours allowing musicians to focus on the art rather than the numbers. This powerful, flexible sound engine provides an exciting new way to create a rainbow of multifaceted, expressive resonances and textures. Sound designer and musician Cameron, aka Venus Theory says: ‘Abyss is super, super, super cool and super fun to mess around with - it sounds freaking phenomenal!’. 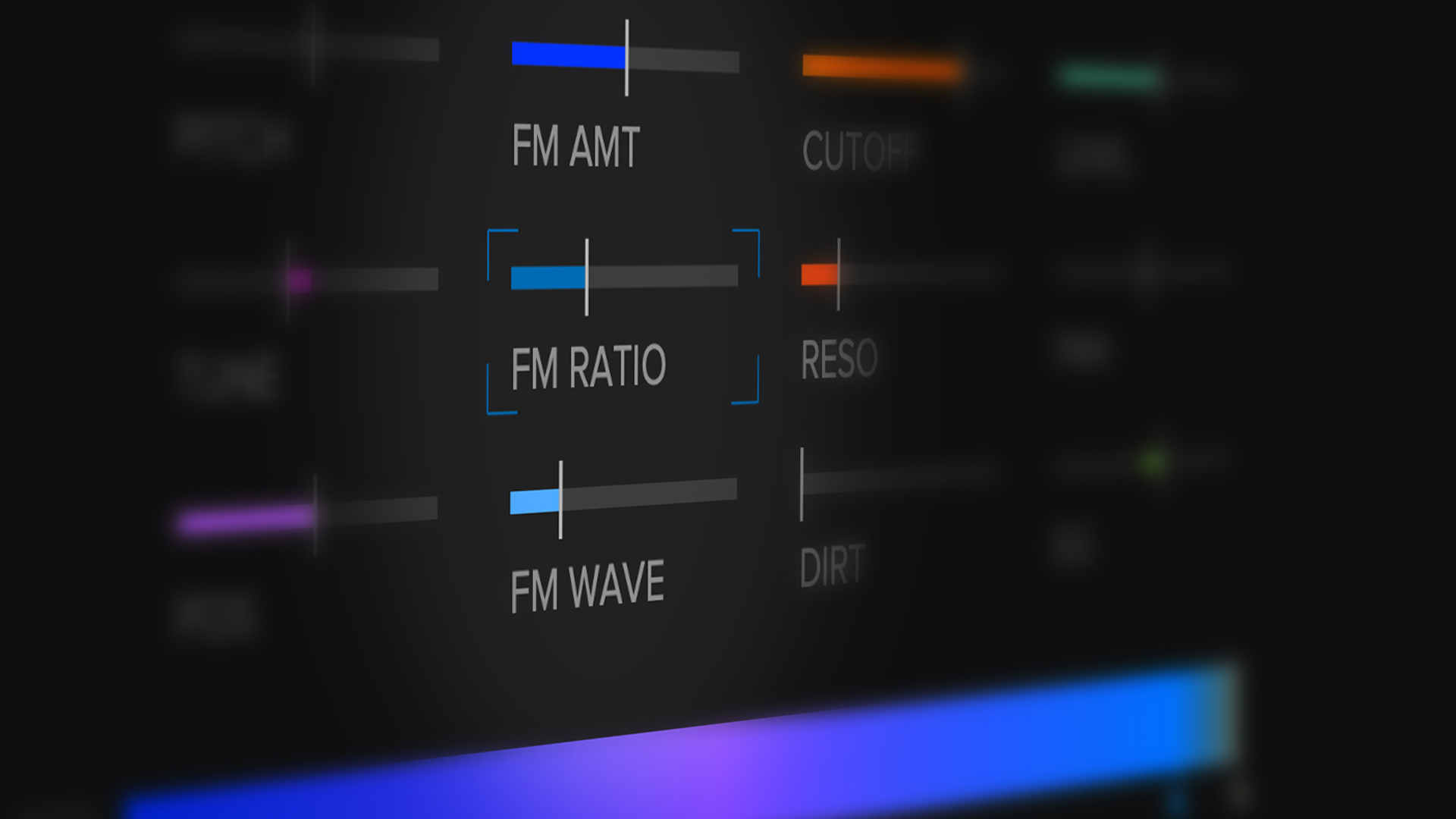 Tracktion will be offering a 30% discount until the 13th October 2021 when purchasing the new, upgraded Abyss, taking the price to just $89. For existing users the upgrade is FREE. A 90 day FREE trial is available here. Benn Jordan, who works under the alias The Flashbulb said: ‘Abyss sounds exquisite - I’d buy it in a second.’

‘Incredible, you won’t believe how it sounds’, Eric Kauffman 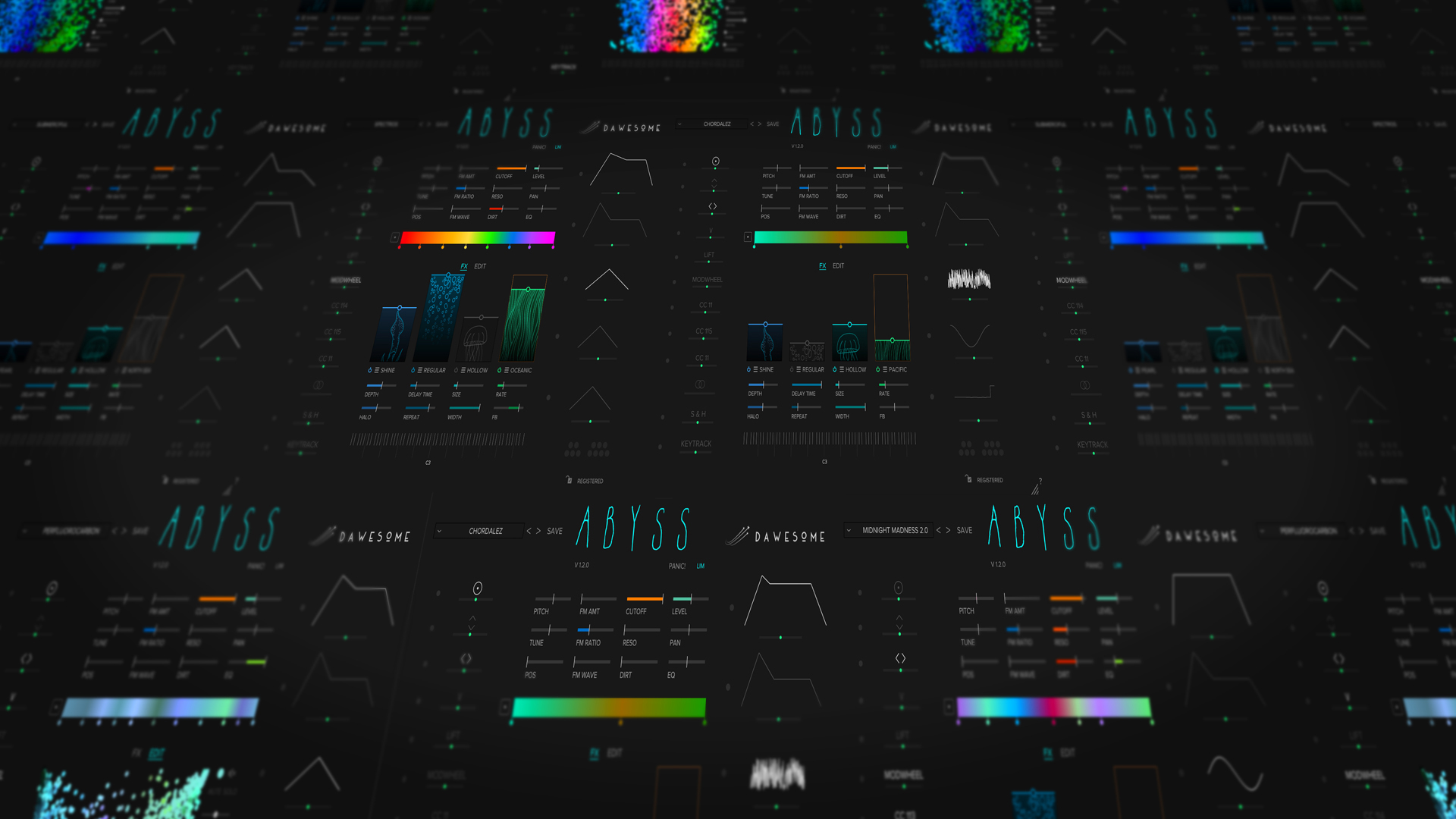 To find out more about the upgraded Abyss and all the other Tracktion products please go to tracktion.com/.
TagsAbyssfree updatekeyboardkeysrecordingsynthsynthesizertracktionupdate 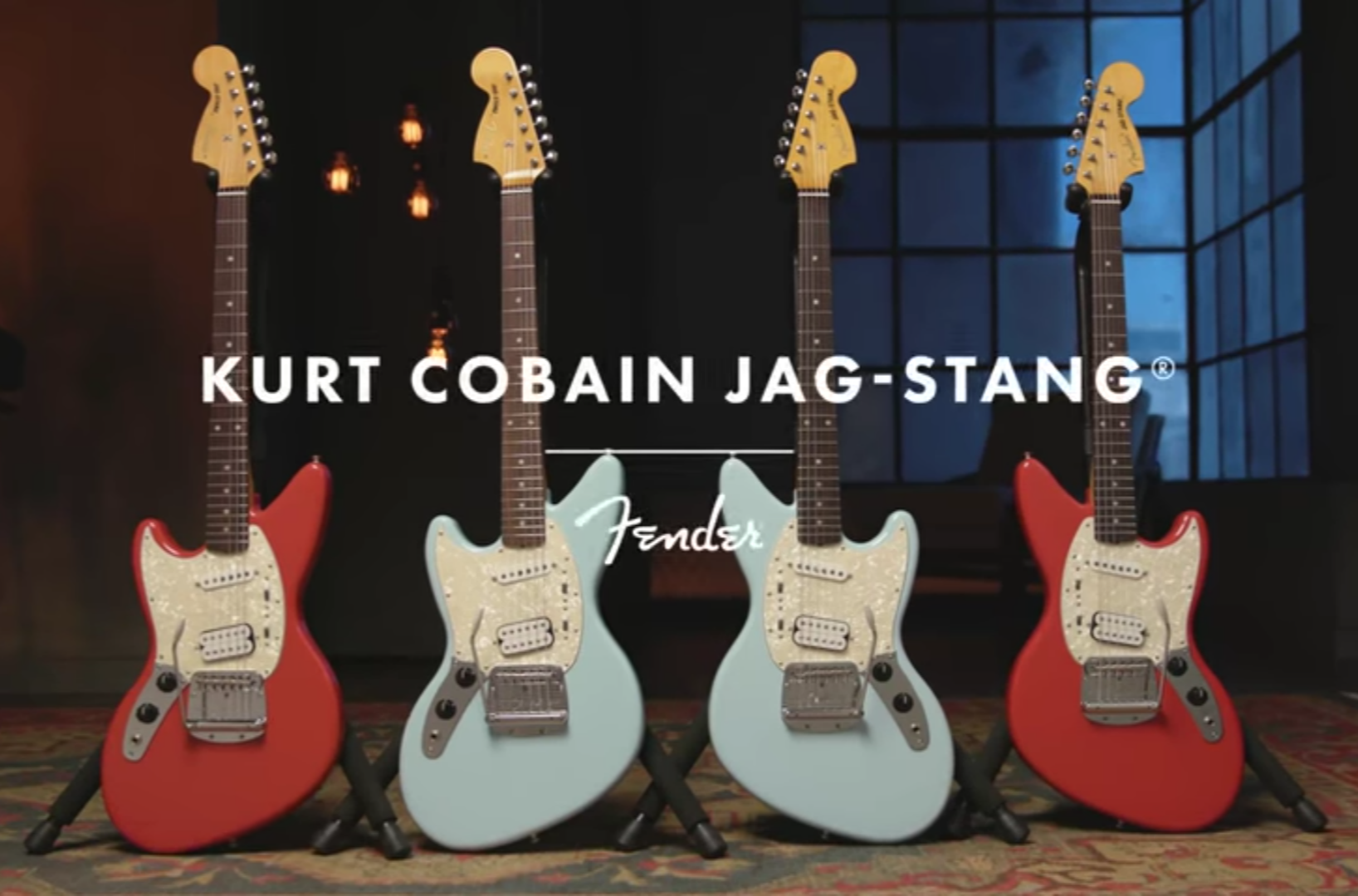 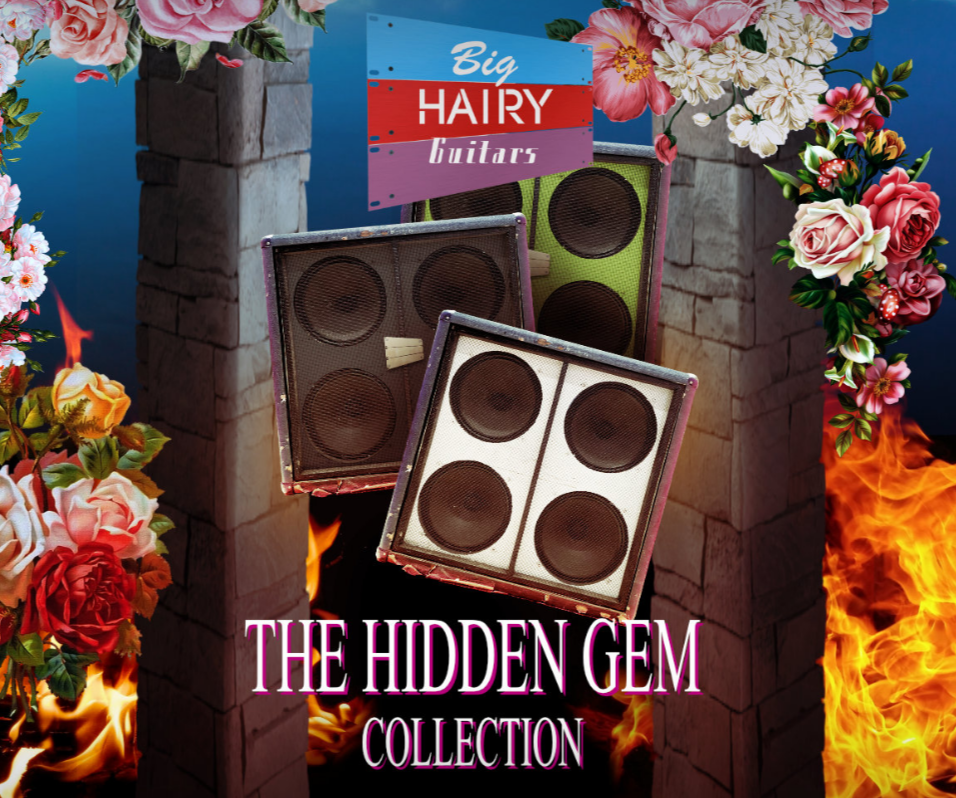