“HAMMERS represents the best possible representation of my personal vision for the way huge cinematic drums and percussion should sound, with enough variety and flexibility of signals for everyone to craft their own personalised interpretation.”

LONDON, UK: Spitfire Audio is proud to announce availability of HAMMERS — hitting hard as a comprehensive collection of drums and percussion instruments presented in the sound-specialising British music technology company’s dedicated plug-in with customisations in the mapping of the performances inside the GUI (Graphical User Interface) that are unique to the library itself; it is created in collaboration with GRAMMY® Award-nominated composer, keyboardist, record producer, and remixer Charlie Clouser (Saw, Wayward Pines, Nine Inch Nails) featuring 1,000 sounds across 58 drums, including detailed hits, ensembles, performance loops, and genre-bending warps recorded in a brutalist space comprising concrete, glass, and steel, allowing for a uniquely sharp attack and controlled reverb with which all levels of producers and composers can musically make an impact by creating intricate patterns or finding instant inspiration fit for elevating their craft for 2021 and beyond — as of July 22

Spitfire Audio co-founder and composer Christian Henson has previously spent time working as an in-demand drum programmer from the unlikely-sounding electronic music world of drum and bass — characterised as it is by fast breakbeats, but clearly knows a good drum sound when it hits him. HAMMERS hits hard, having been developed to quickly provide its users with access to a cutting-edge collection of eclectic drums, percussion, and scrap metals — ultra-hyped, broadcast-ready sounds, tailored to work well when put to good use in various film genres, video games, and trailers. “Transcendent.” That is how Christian Henson himself begins putting the sound-specialising British music technology company’s latest library into words. “This library lifts our craft up an echelon and takes us into a new chapter,” he continues. “Cinematic drums from 2021 and beyond are going to sound like this.” 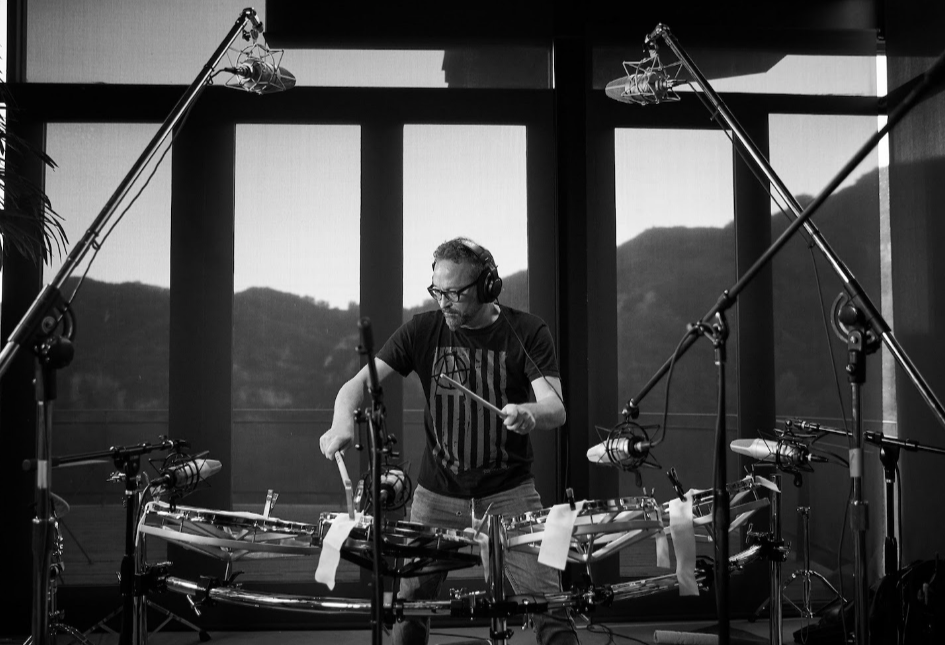 “Those are pretty glowing terms that I hope I can live up to,” Charlie Clouser counters, before readily recounting HAMMERS’ history: “Like many of us, I’ve been collecting sampled drum and percussion libraries for probably 30-plus years, but I’ve been playing drums for about 45 years, and sampling them for almost that long, and although I have a thousand percussion libraries, out of those thousand, there might be a hundred that are pretty good, ten that are really pretty good, but zero that do what I want, and that sound like my drums sound when I record them in my space with my techniques and my tunings and so on. So this entire effort behind HAMMERS was, I admit, a bit of selfish motivation: to try to capture the sound that I use in my productions and my scores, and to put that under my fingertips in a way that is immediately useable and useful — not just to me, but to the wider spectrum of film, television, and media composers, and even people that are making albums that want a slightly left-of-centre or bigger-than-life drum sound."

Since HAMMERS itself is the brainchild of Charlie Clouser — “... renowned composer of the Saw franchise, Wayward Pines, Resident Evil, but also former member of Nine Inch Nails,” notes Christian Henson, Spitfire Audio’s aim is true as always when choosing collaborators. After all, HAMMERS’ hard-hitting sounds have been recorded, processed, mixed, curated, and produced by the GRAMMY® Award-nominated American composer, collaboratively resulting in an immediately playable and instantly satisfying library featuring 100% all-new recordings, specially crafted for the comprehensive collection concerned. 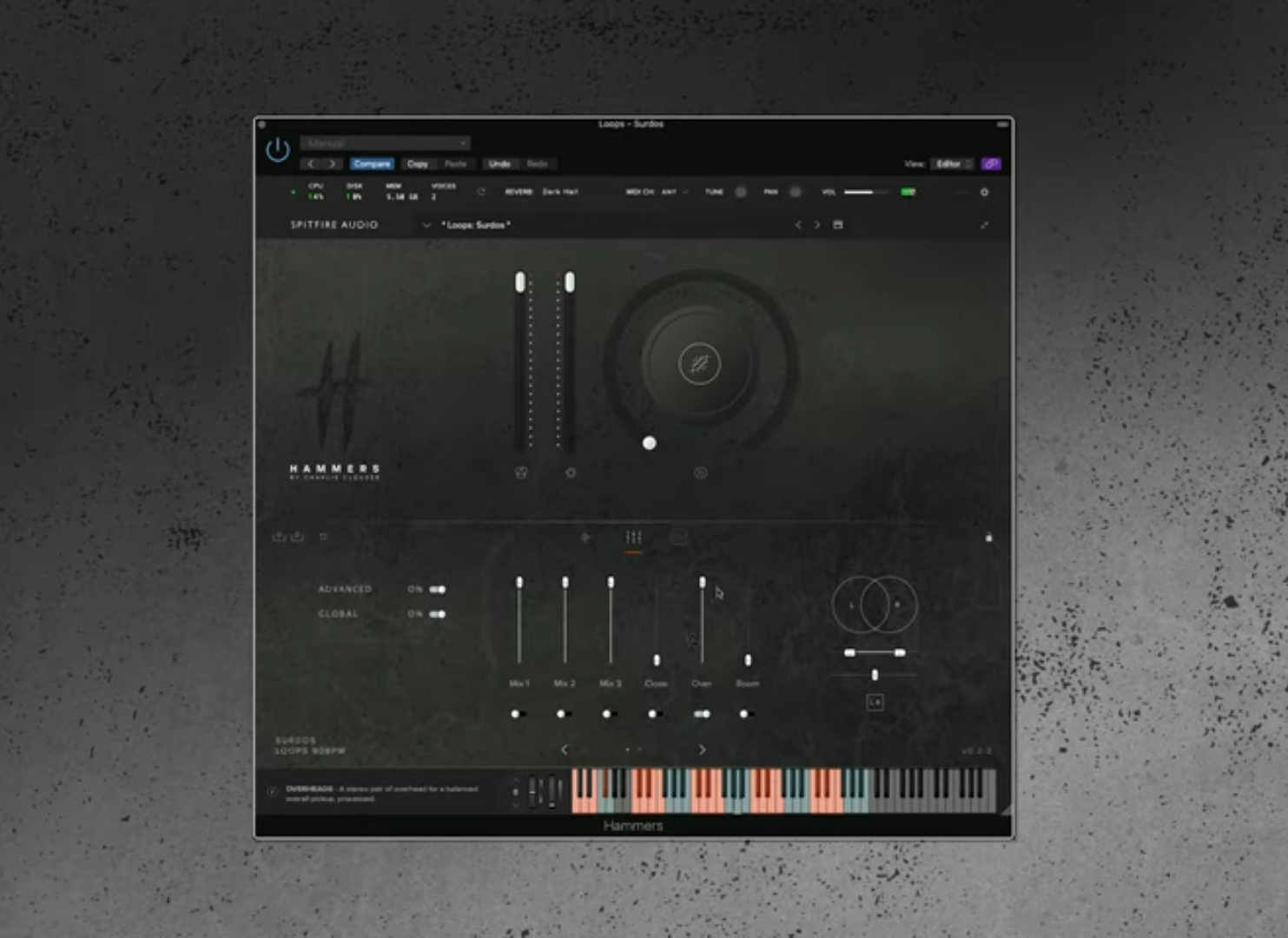 Saying that, things do not simply end there since HAMMERS’ hits are presented in a format that allows anyone to easily perform and sculpt their own rhythms — all captured in brilliant detail — featuring a mixture of over 130 performance techniques and beater types, including options for drum head tightness, to provide unparalleled access to a wide variety of unique tonalities, adding a deeply humanistic feel to drum and percussion cues. Composers and producers needing to push things harder can go bigger with 2 PLAYER and 4 PLAYER hits, duly delivering the natural resonance between the drums heard on the performances, to instantly create huge sounds without resorting to duplicating tracks. The default ENSEMBLES patch positions the entire collection of instruments across the keyboard — perfect for trying out the sounds themselves and adding flourishes to the performance loops, of which there are over 400 composed and performed by Charlie Clouser himself (with a little help from first-call percussionists Hal Rosenfeld and Lucas Fehring). All are carefully composed in eight-bar loop phrases — all appropriate for their respective (70, 90, 110, 130, and 150 BPM) tempos — to provide an ability to build personalised versions of the patterns by not only stacking and rearranging via clear key-mapping but breaking up loops and end hits so users can control and develop the performances. Anyone asking ‘Are we there yet?’ can creatively take solace in the fact that the Warped loops capture the heavily processed sounds that Charlie Clouser is known for obsessing over, personally mixing and treating them using the same time-consuming and intricate techniques that he developed when working with American industrial rock band Nine Inch Nails and refined further for use in his films scores. Synths, step sequencers, a huge modular system, and 40 years of collecting guitar pedals and high-end rack-mounted processors all contributed to the 12 signals each forming uniquely warped processing of the same source material, allowing for a large variety of timbres and tonalities.

“As a drum programmer, having an ability to sculpt sound with rhythm is just absolutely scintillating,” says Christian Henson. However, he — and, indeed, HAMMERS — goes a lot further: “There are a lot of sounds in this library — over 1,000 different individual sounds; over 400 fresh, raw loops; and 400 raw loops with warping and shaping capabilities.” Clearly, that’s the case, but don’t just take Christian Henson’s (wise) word for it... according to Charlie Clouser himself, “HAMMERS represents the best possible representation of my personal vision for the way huge cinematic drums and percussion should sound, with enough variety and flexibility of signals for everyone to craft their own personalised interpretation.” Indeed, HAMMERS ultimately represents the two-and-a-half-years-in-the-making result of a perfect musical marriage between Charlie Clouser’s brutalist, industrial vision and experience in producing and composing — obsessing over every element, from development to recording and processing — combined with Spitfire Audio’s comprehensive approach to sampling, offering music-makers worldwide a wide selection of widescreen drum sounds to fit any production. 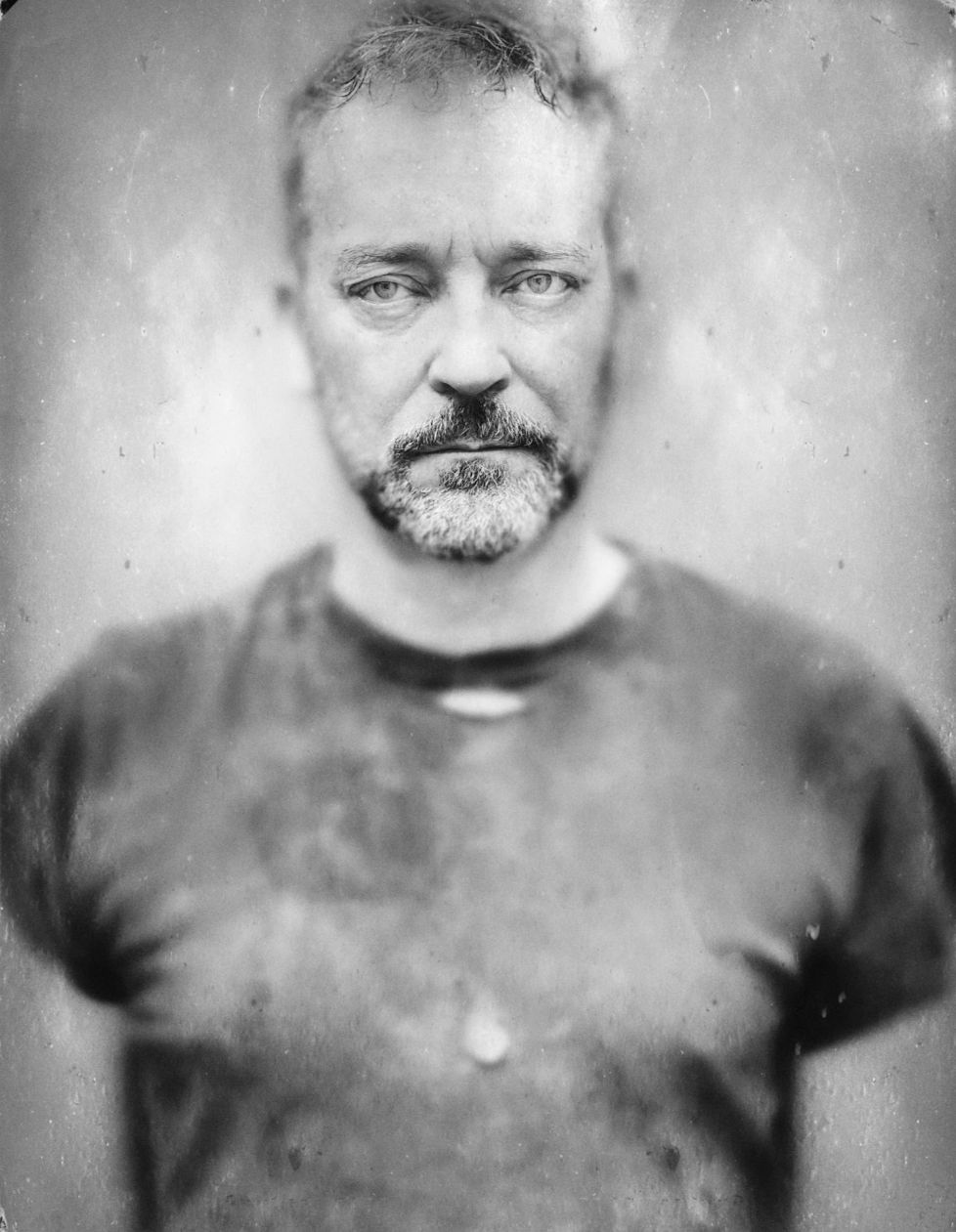 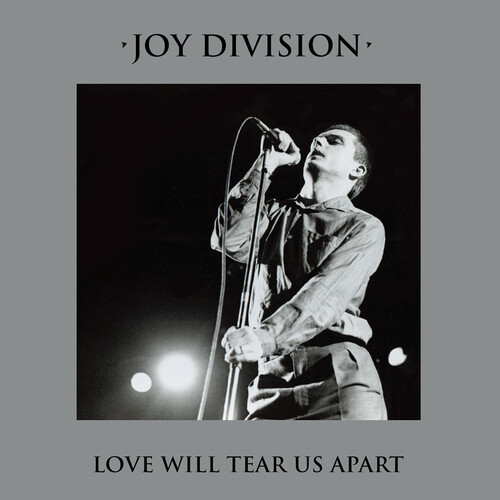 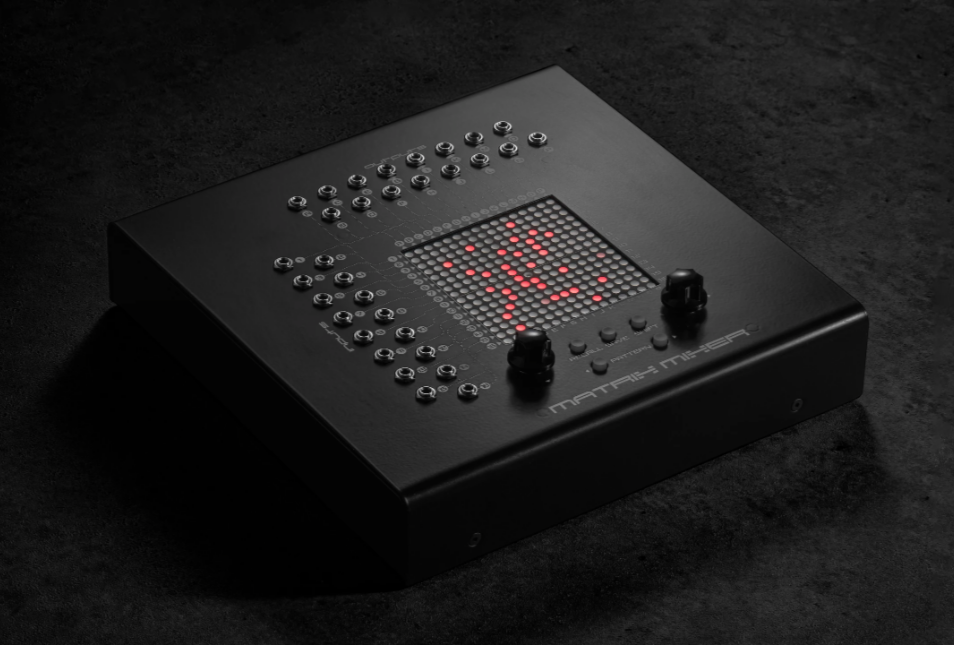