Epiphone is proud to present Billie Joe’s instantly recognizable Epiphone Les Paul Junior--in the striking Classic White finish--which has shared the stage with him across the globe for decades. The Billie Joe Armstrong Les Paul Junior features a slab Mahogany body and a set neck, and Indian Laurel fretboard with 22 medium jumbo frets, a powerful PRO P-90 pickup, and master volume and tone controls with CTS potentiometers, making it rock-solid choice for pros and beginners alike. The Billie Joe Armstrong Les Paul Junior has Billie Joe’s autograph as an emblem on the back of the headstock and comes with a deluxe leopard, faux fur-lined custom hardshell case. 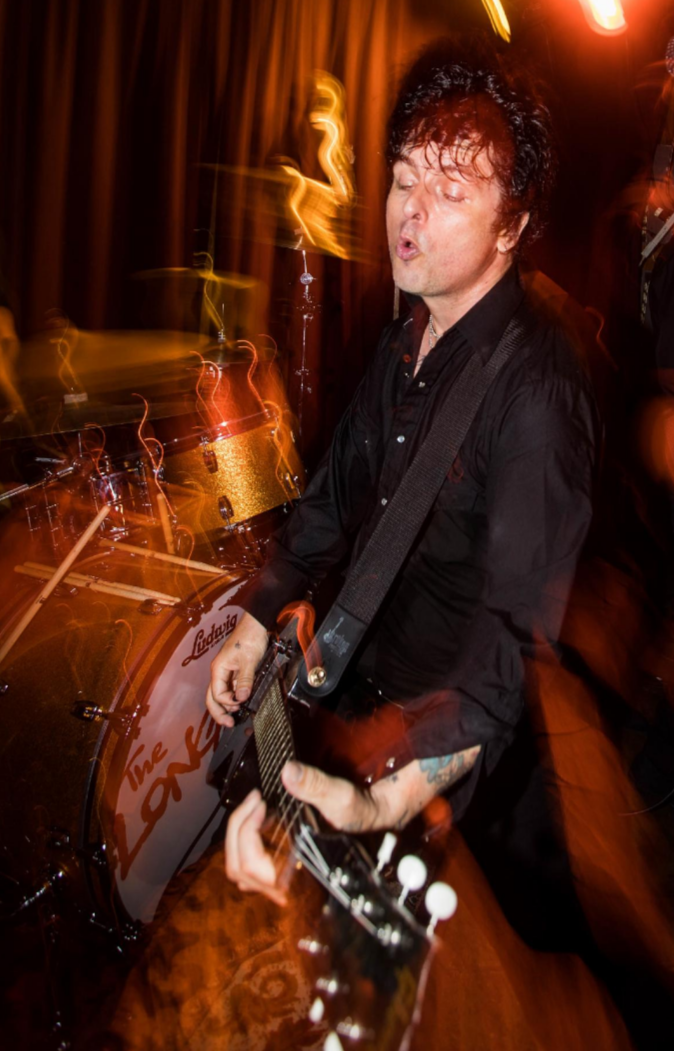 The Les Paul Junior Player Pack version is ready to plug in and play and features the Epiphone Billie Joe Armstrong Les Paul Junior guitar with a bolt on neck, without signature, as well as a 15 watt Epiphone 15G amplifier with 2 channels (clean and overdrive), full 3-band EQ, an aux input for your phone or other media player (a headphone outlet is included for silent practice), so you can immediately play your favorite songs –or while learning with the Gibson App. The soft gig bag includes an Epiphone guitar strap, cable, electronic clip-on tuner with three Epiphone picks.

"Working with Billie Joe Armstrong over the years has been an absolute honor for our team,” says Aljon Go, Epiphone Product Manager. “The new Epiphone Billie Joe Armstrong signature guitars will help inspire a whole new generation of guitarists with an accessible, quality instrument to blaze their path in making music, just as Billie has throughout his Grammy Award-winning career.” 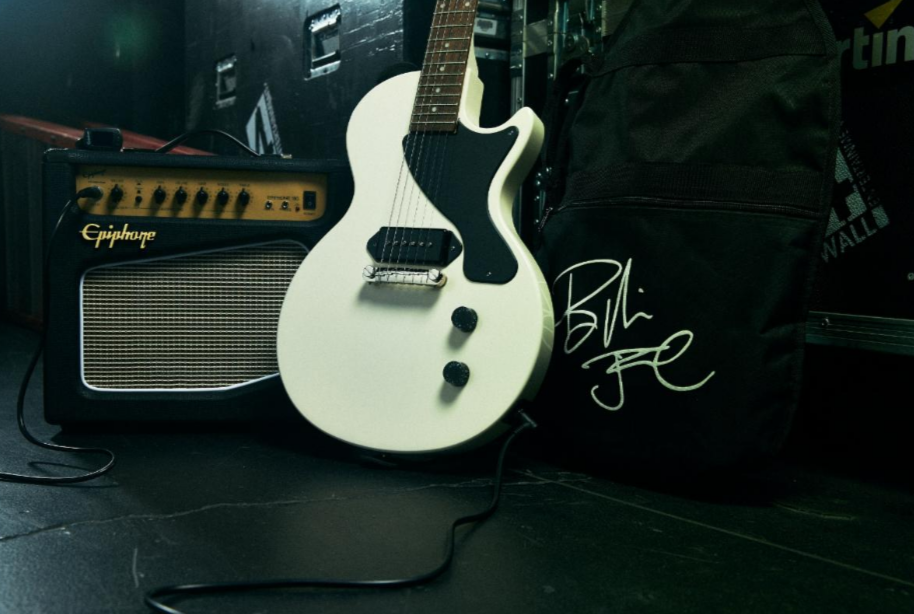 Originally hailed as punk revivalists blindsiding the mainstream from the margins, Green Day has become one of rock’s sturdiest institutions, a band whose sound threads the three-chords-and-a-head-rush excitement that runs through everything from East bay punk, power pop, 60s garage and hard rock. The band, inducted into the Rock and Roll Hall of Fame in 2015, has released thirteen studio albums to date including the Diamond-selling Dookie, punk rock opera album turned Broadway musical American Idiot and their latest album Father of All, which debuted at #1 on the Billboard Top Rock Albums and #4 on the Billboard 200, resulting in the band’s 11th U.S. Top-10 album. 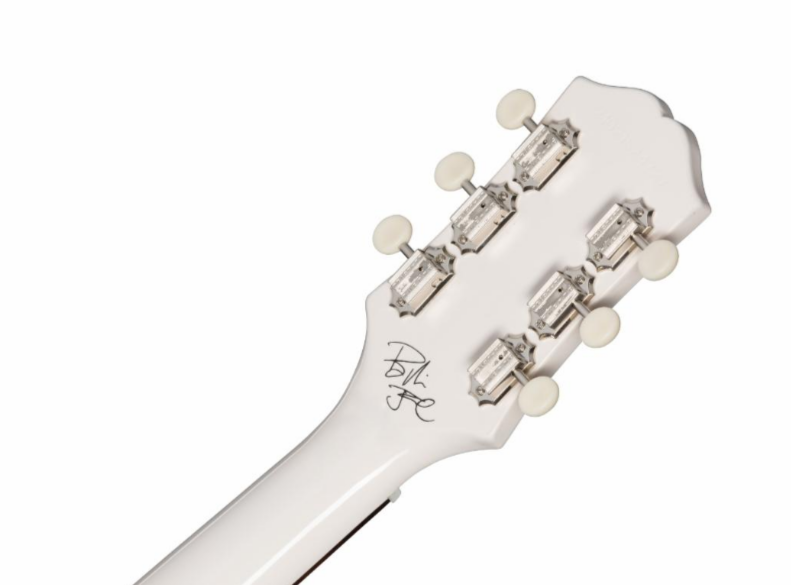 Outside of Green Day, Billie Joe also fronts The Foxboro Hot Tubs, The Longshot, and The Coverups. In 2013, he teamed with jazz singer and pianist Norah Jones in a project to re-create the classic 1958 Everly Brothers album Songs Our Daddy Taught Us that they titled Foreverly. Last year Armstrong launched The No Fun Monday’s series. The series saw Armstrong putting his signature melodic-punk spin on the songs that have formed the soundtrack to his life, including classics by John Lennon, Billy Bragg, and Johnny Thunders. 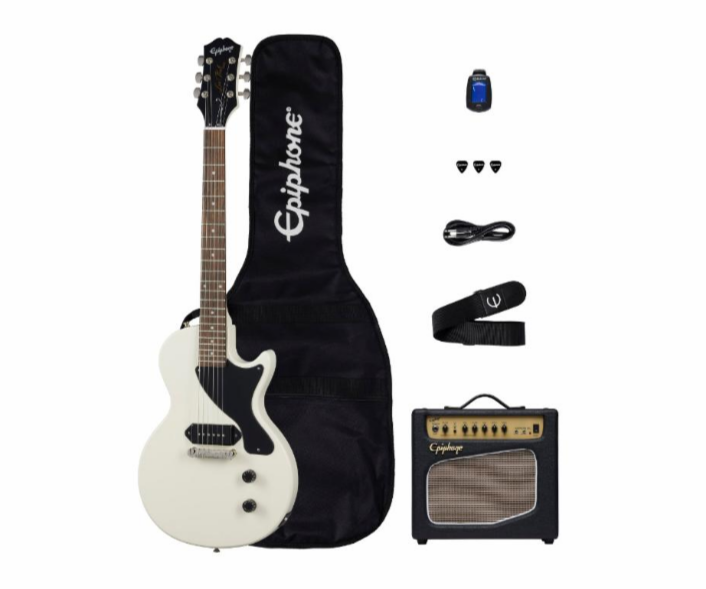 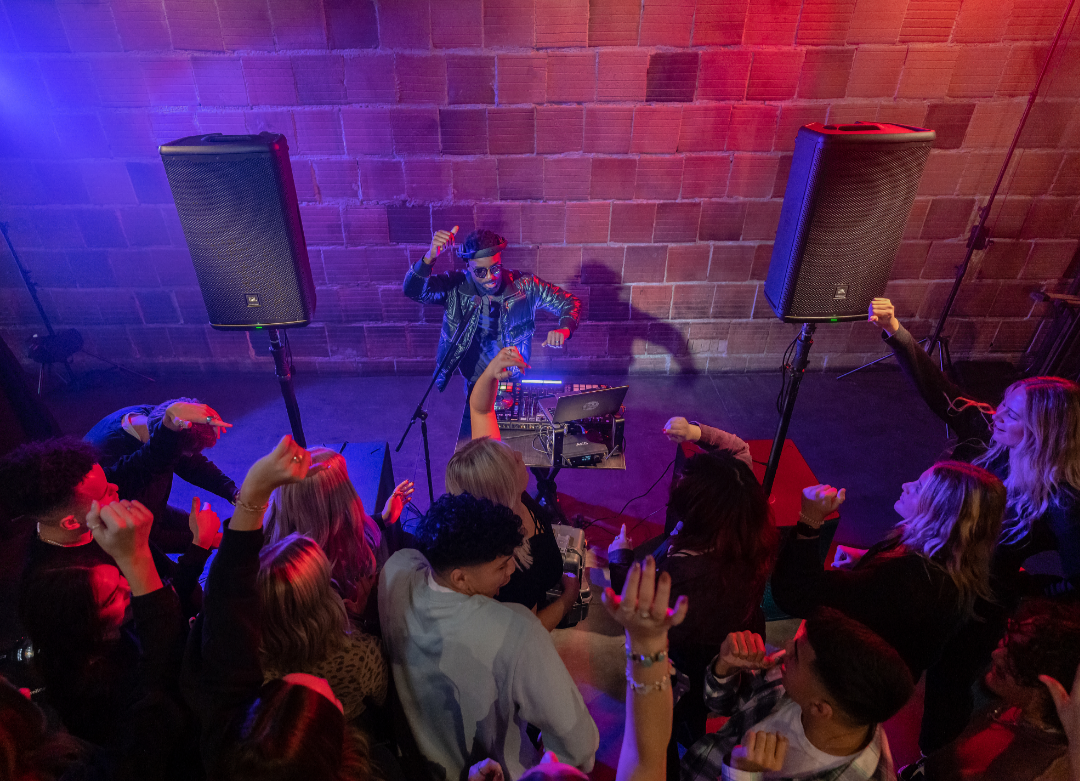 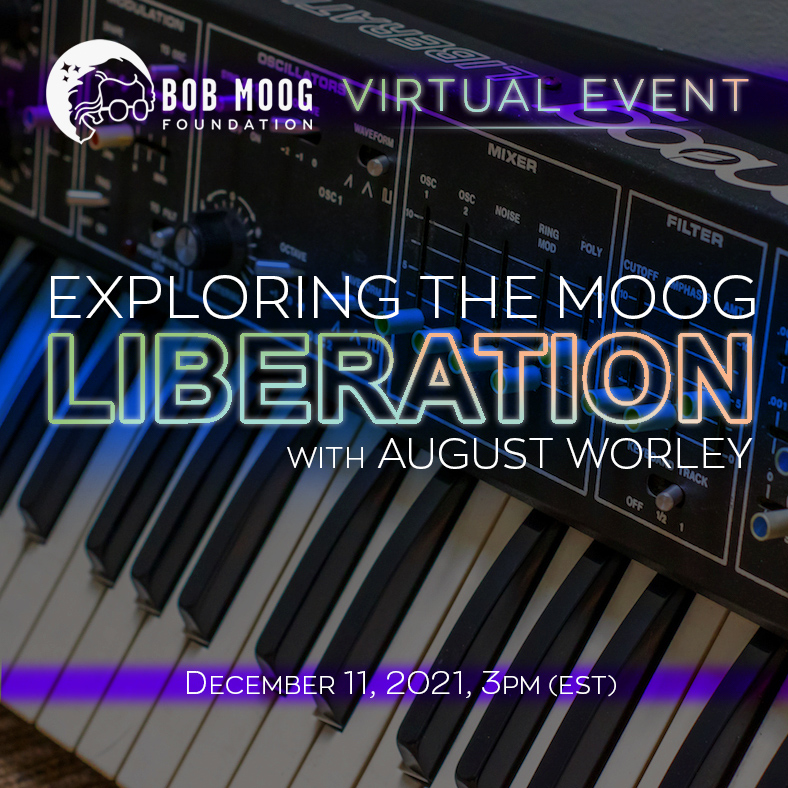