Held By Trees is a new instrumental project featuring some of the most respected musicians in the British rock fraternity. Sitting between post-rock and prog, the outfit led by David Joseph announces their debut album, ‘Solace’, which will be released in April 2022.

After establishing themselves with pop hits such as ‘It’s My Life’ and ‘Life’s What You Make It’, Talk Talk, led by Mark Hollis and producer, Tim Friese-Greene, broke new musical ground, defining what would later be termed as ‘post-rock’ with their seminal album, ‘Spirit of Eden’ (1988). Three years later they returned with ‘Laughing Stock’. Part of that creative process was to invite musicians they respected in to improvise on their arrangements. Guitarist Robbie McIntosh (Paul McCartney, The Pretenders, John Mayer), drummer/percussionist Martin Ditcham (Chris Rea, The Waterboys, Nik Kershaw), bassist Simon Edwards (Michael Jackson, Billy Bragg, Fairground Attraction) all took part in those sessions, and have now contributed to ’Solace’. A solo record from Mark Hollis followed in 1998 which featured pianist Lawrence Pendrous, and flautist/Clarinettist Andy Panayi, both of whom have also now played for Held By Trees. Engineering all of these albums, as well as classics like John Martyn’s 'One World’, is Phill Brown, with Denis Blackham mastering them. Phill and Denis have kindly come out of retirement to mix and master this debut album from Held By Trees. 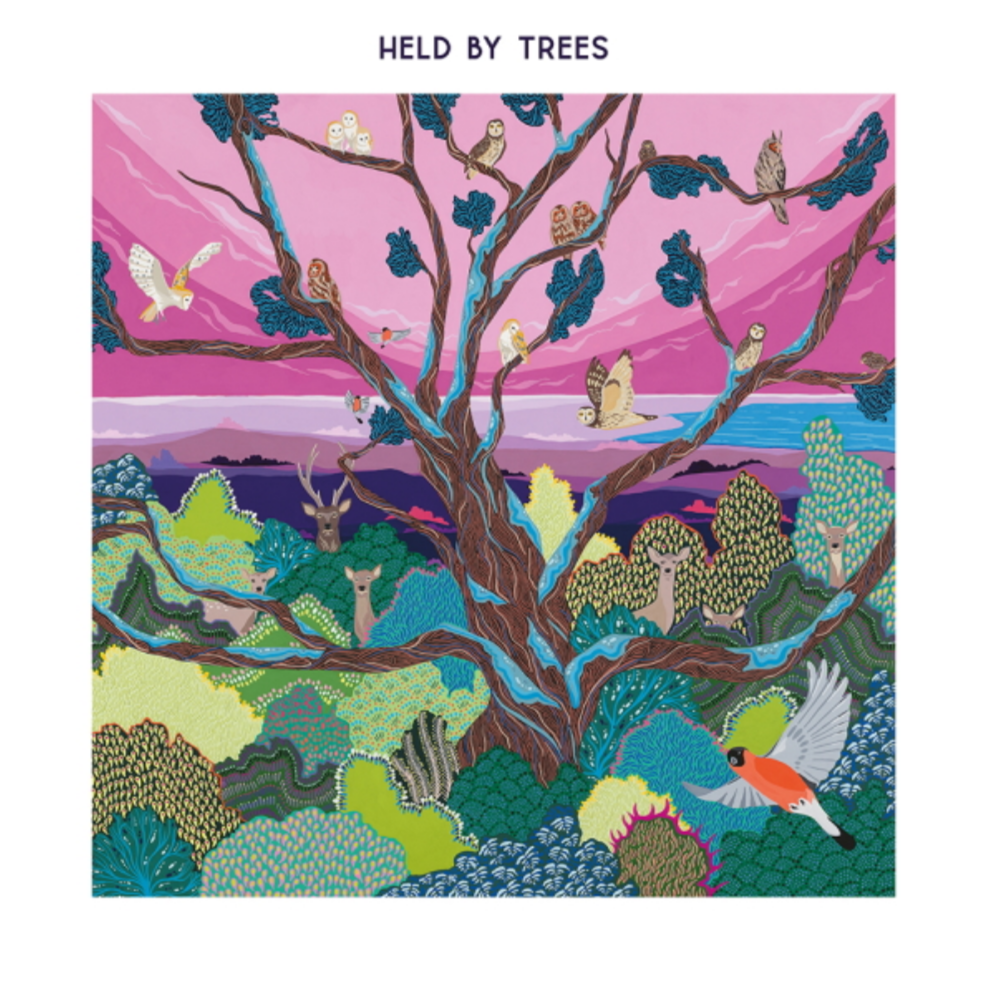 ‘Solace’ was made using a similar approach to ‘Spirit of Eden’ and ‘Laughing Stock’, with David Joseph inviting musicians to improvise over his rhythm patterns and chord progressions. Blending in his own spontaneous compositions and field recordings made in Dorset, Wiltshire and Somerset, the result is a unique album that carries the DNA of the seminal Talk Talk records, and yet stands in its own identity.

‘Solace’ is a work that revels in the natural world. At once both melancholic and hopeful, the album is purposefully full of space, tension and release, and music that demands patient listening. The project celebrates nature, not just through the music and artwork (including a motif from Talk Talk’s artistic partner, James Marsh), but by partnering with Play It Green, a real tree is planted for each album sold. Held By Trees thereby removes more carbon from the atmosphere than it produces.

All told, Held By Trees begins its career with an impressive first album project with unique claims and a tantalizing cast of contributors. 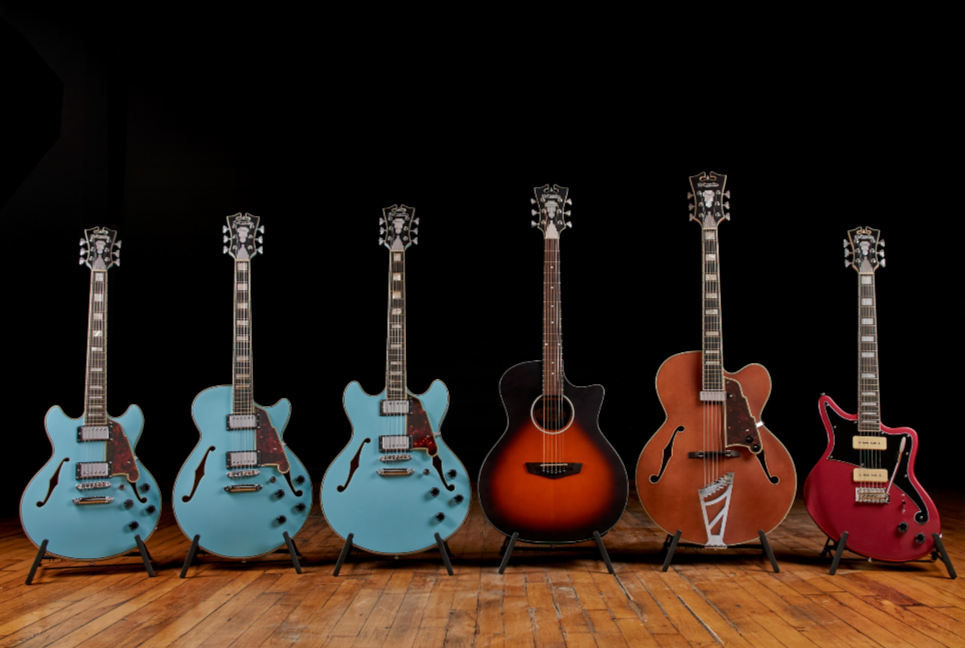 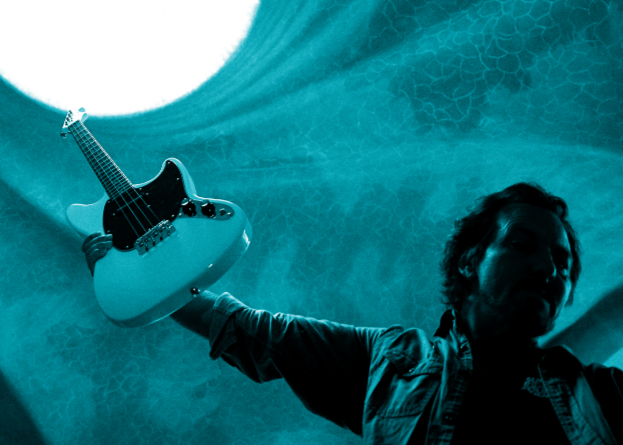