Rock and Roll Hall of Fame inductee and Grammy®-winning singer and songwriter OZZY OSBOURNE today has released his next track "Straight To Hell." It marks the second song to be released from his first album in 10 years, ORDINARY MAN, due out on Epic Records in early 2020.

Listen to the song below and stay tuned for the release of the official music video:

On the full-on rocker "Straight To Hell," OZZY takes listeners to the heart of darkness--"Something is missing and you don't know why"--with Guns N' Roses guitarist Slash along for this devilish ride, delivering scorched-earth riffs.

"Straight To Hell" follows hot on the heels of "Under The Graveyard," which arrived two weeks ago and has garnered more than 2.8M global streams in its first week. Rolling Stone noted "doom and gloom is what makes an OZZY song great, and it's what make this one a keeper," and NPR wrote, "It sounds like Ozzy and, remarkably, Ozzy's voice can still tear through your soul." 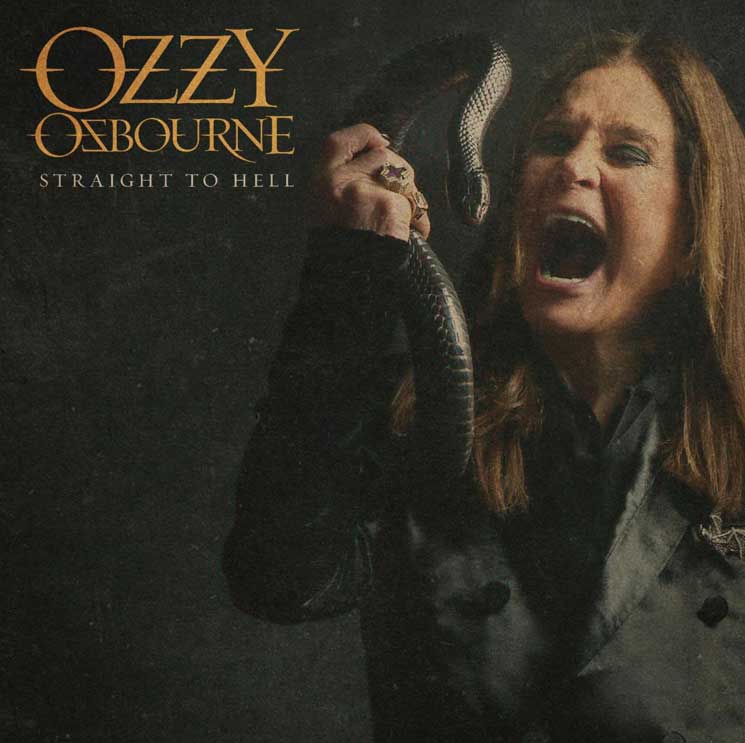 Earlier tonight (11/21), OZZY surprised a sold-out audience at the Forum in Los Angeles, when he joined Post Malone and Travis Scott for the first-ever live rendition of their record-breaking collaboration "Take What You Want." This Sunday (11/24), he reconvenes with Post and Travis at the American Music Awards for the first television performance of the song in what promises to be another unforgettable display.

SISKA TO PERFORM WITH GEOFF TATE THIS ... 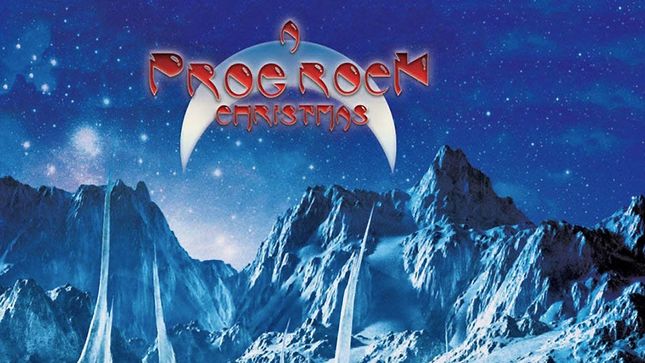