NEW SINGLE & VIDEO, 'LOVE IS THE REVOLUTION' OUT NOW

Frontiers Music Srl is pleased to present "Complicated", the eighth official studio album from veteran hard rock vocalist Jeff Scott Soto. "Complicated" will be released on May 6, 2022 on CD, Color LP, and Digital formats. Today, fans can get their first taste of new music from the album with the release of the single and video 'Love Is The Revolution'.

As with his previous studio album of all new material, “Wide Awake (In My Dreamland)", Soto teamed up with producer and songwriter Alessandro Del Vecchio (Hardline, Revolution Saints, Edge Of Forever) to craft "Complicated". Arguably the best JSS album since Damage Control, "Complicated" has a Talisman and even a W.E.T. (Jeff's band with members of Eclipse and Work Of Art) feel to it, but all feels wholly Jeff Scott Soto at the end of the day. 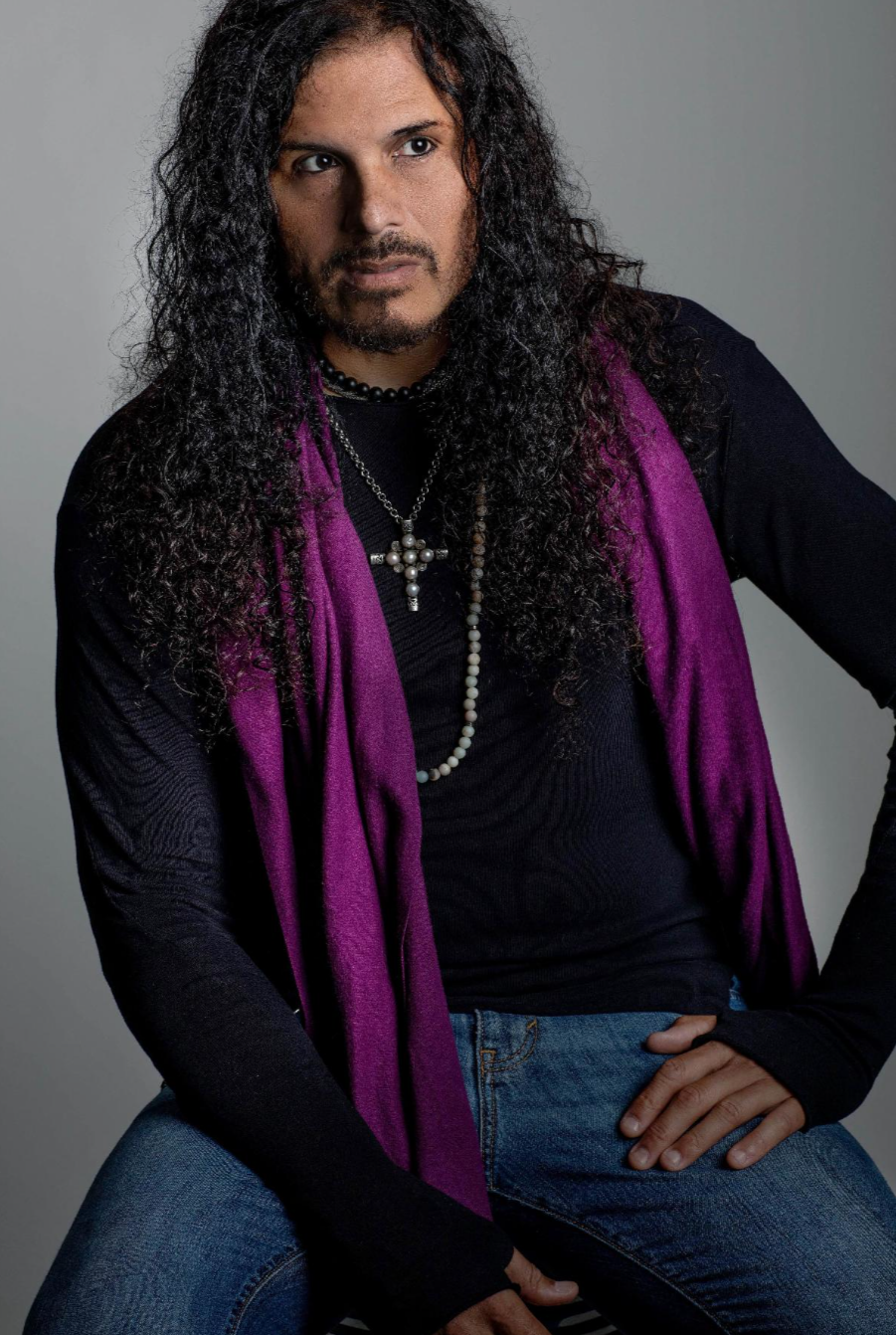 Jeff Scott Soto has more than 60 albums under his belt along with numerous collaborations and recordings. He has established himself as a consummate professional who manages to expertly deliver with his vocal performances across multiple musical genres, from metal to hard rock to progressive rock and even funk. His career spans nearly thirty years, beginning as the vocalist for guitar virtuoso Yngwie Malmsteen before coming the frontman for bands such as Talisman, Soul SirkUS, Sons of Apollo (featuring Billy Sheehan, Mike Portnoy, Derek Sherinian and Bumblefoot), as well as an ongoing membership in Trans-Siberian Orchestra and a stint as the lead singer for the legendary classic rock band Journey.

Soto is an extraordinary performer and amazing vocalist. He delivers on hard rocking tracks with incredible energy and easily transitions to a powerful performance on epic ballads. 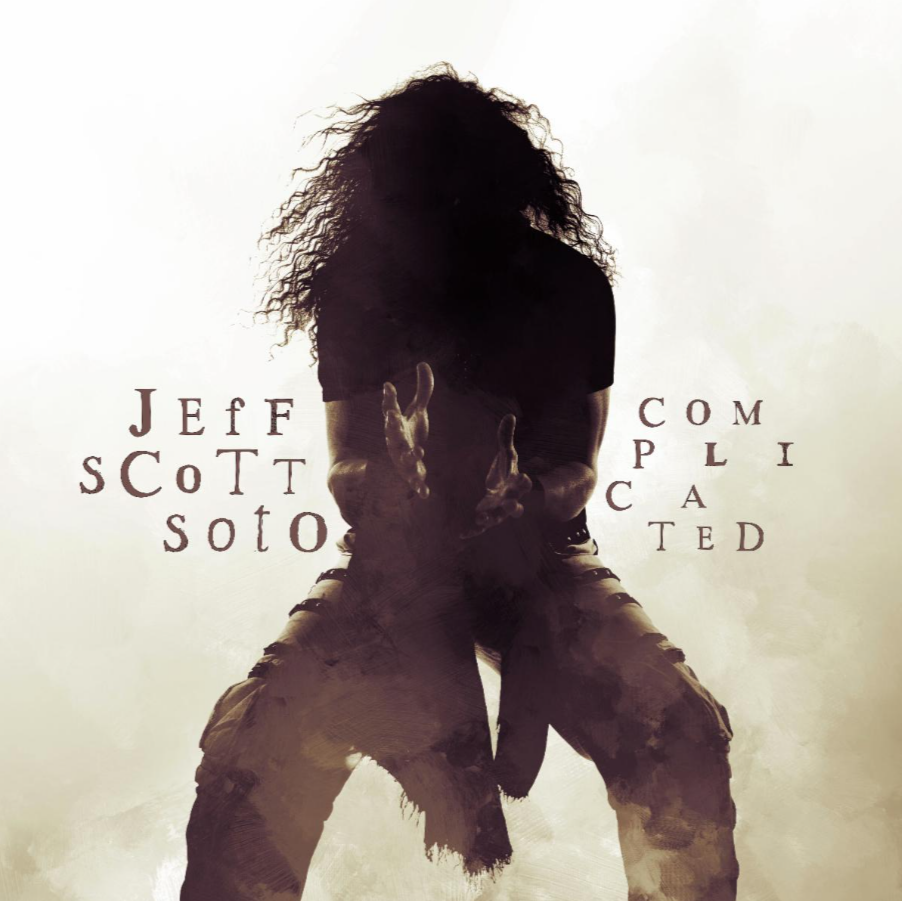 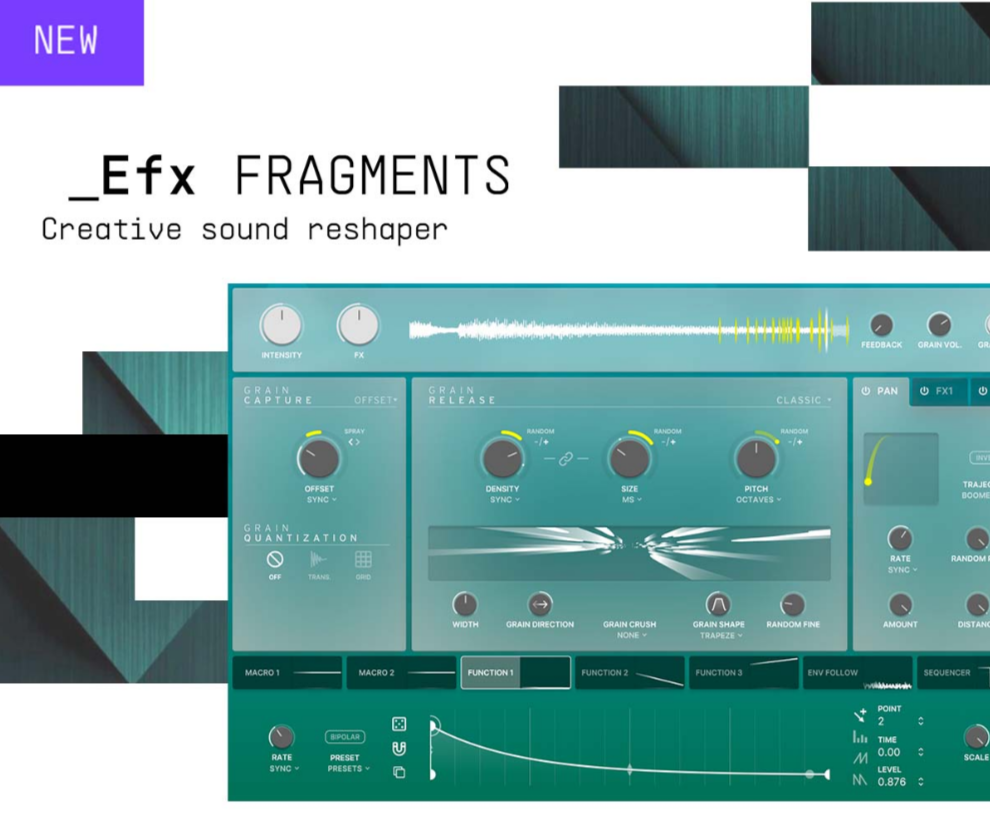 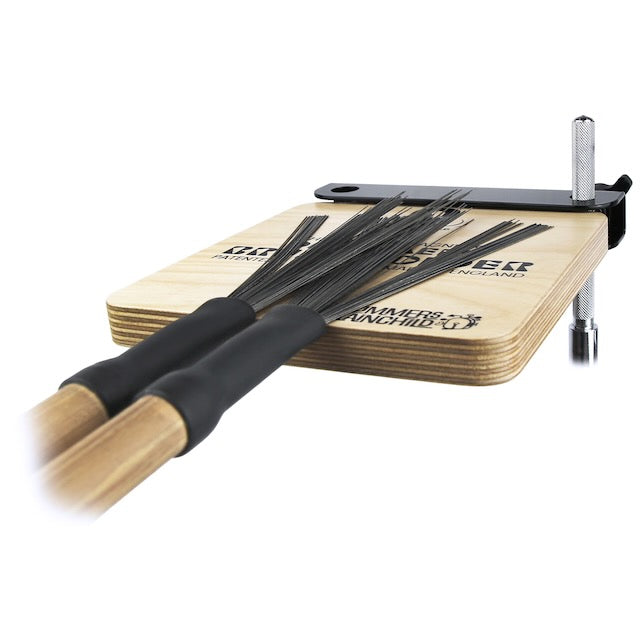