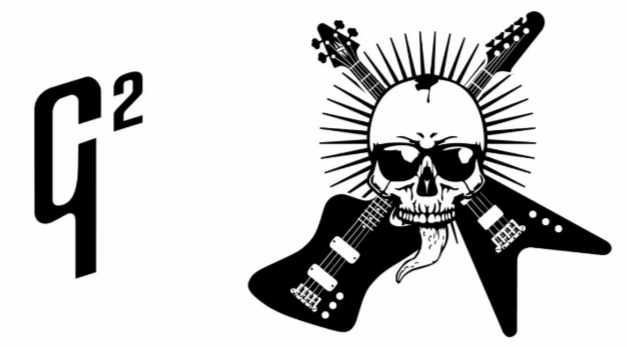 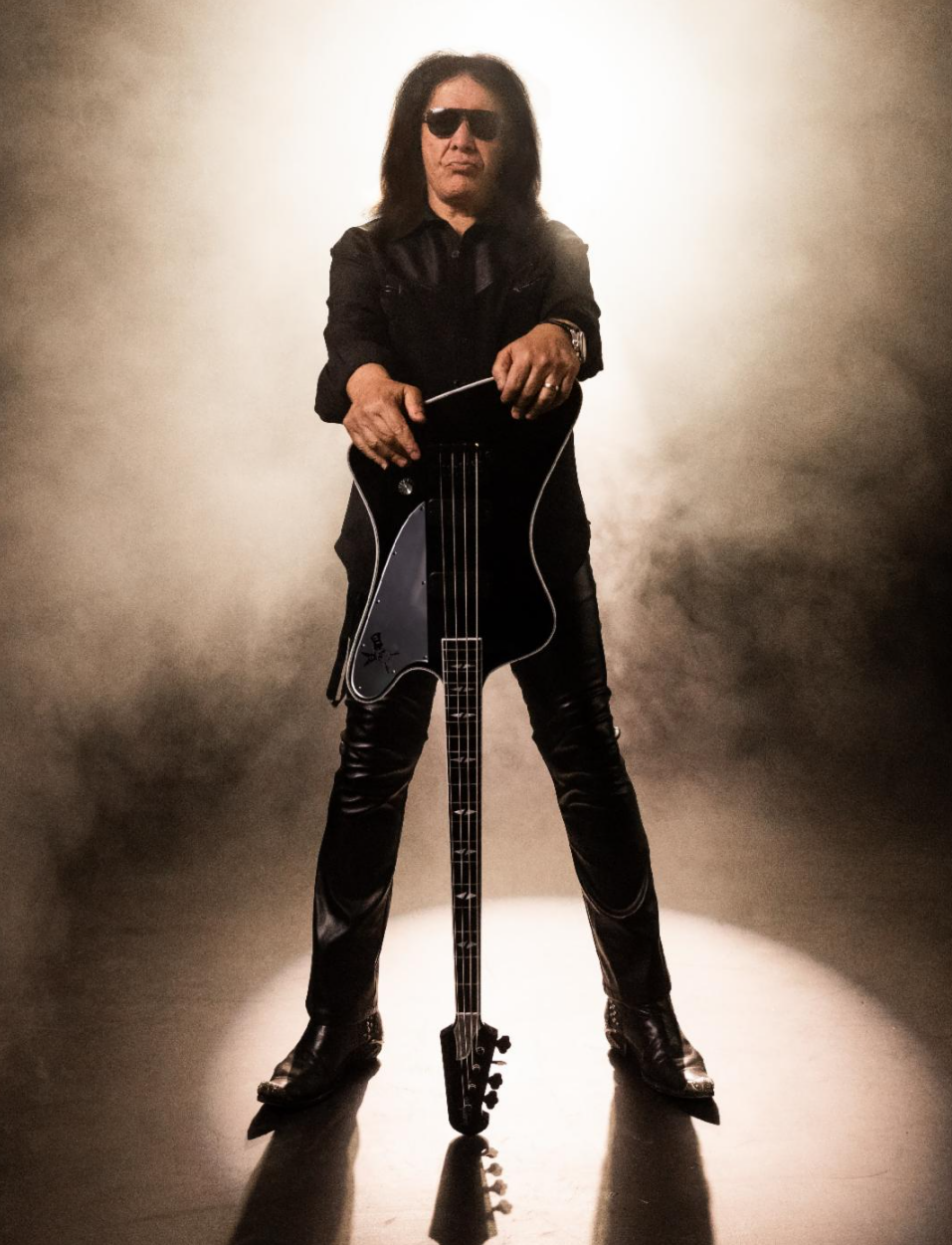 “Gibson is an outstanding company and has earned its place as a leading guitar brand with fans around the world,” says Simmons. “ The new G² Thunderbird basses are all handmade in the USA, with a sound that is off the charts. The design is so beautiful and collectible, they are simply works of art.”

“We are excited to launch the first of many projects together with Gene Simmons!” says Cesar Gueikian, Brand President, Gibson Brands. “The Gibson Gene Simmons G² Thunderbird Bass guitar has been more than a year in the making. It looks and sounds EPIC, and it is unmistakably Gene. Working with him is such a privilege for all of us at Gibson; he is deeply involved in every aspect of developing the guitars and planning our launch. A legendary musician who has touched the lives of generations of music fans, Gene is also a creative and successful entrepreneur. This is the first of many ways in which the G² partnership will be paying tribute to Gene, his iconic status, and continue to inspire new generations of Gibson and Gene Simmons fans to play and create music.” 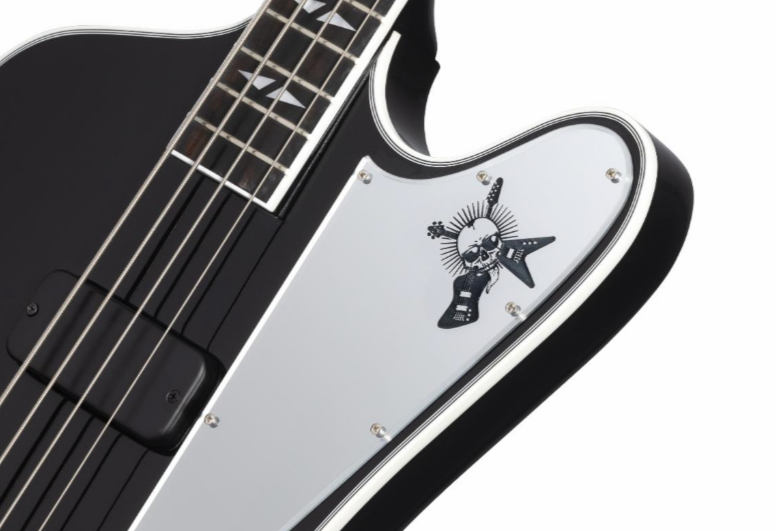 A GraphTech nut and Hipshot Mini-Clover tuners keep the tuning rock-solid, while the other end of the strings anchor to a Hipshot Bass Bridge. The back of the headstock features a G² logo. The Ebony nitrocellulose lacquer finish is paired with Black Chrome hardware and a Mirror Plex truss rod cover with a Mirror Plex pickguard which features a laser engraved custom Gene Simmons logo. A hardshell case is included. 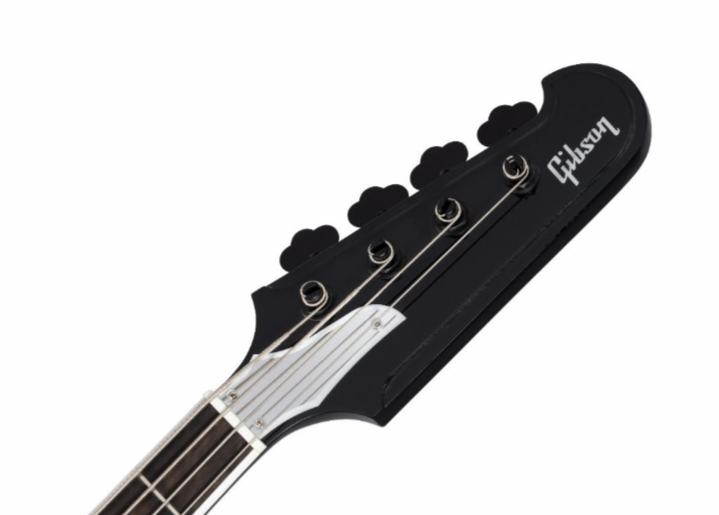 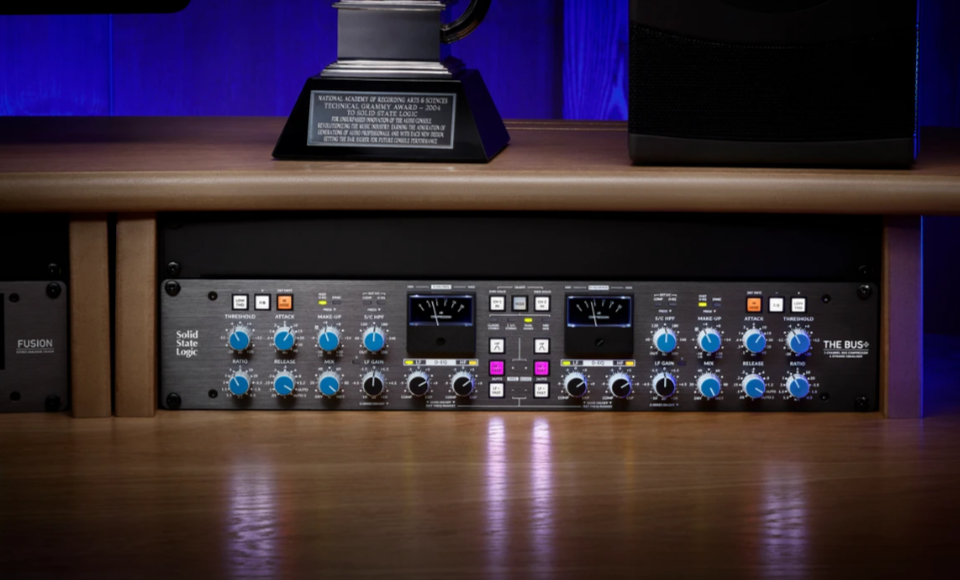 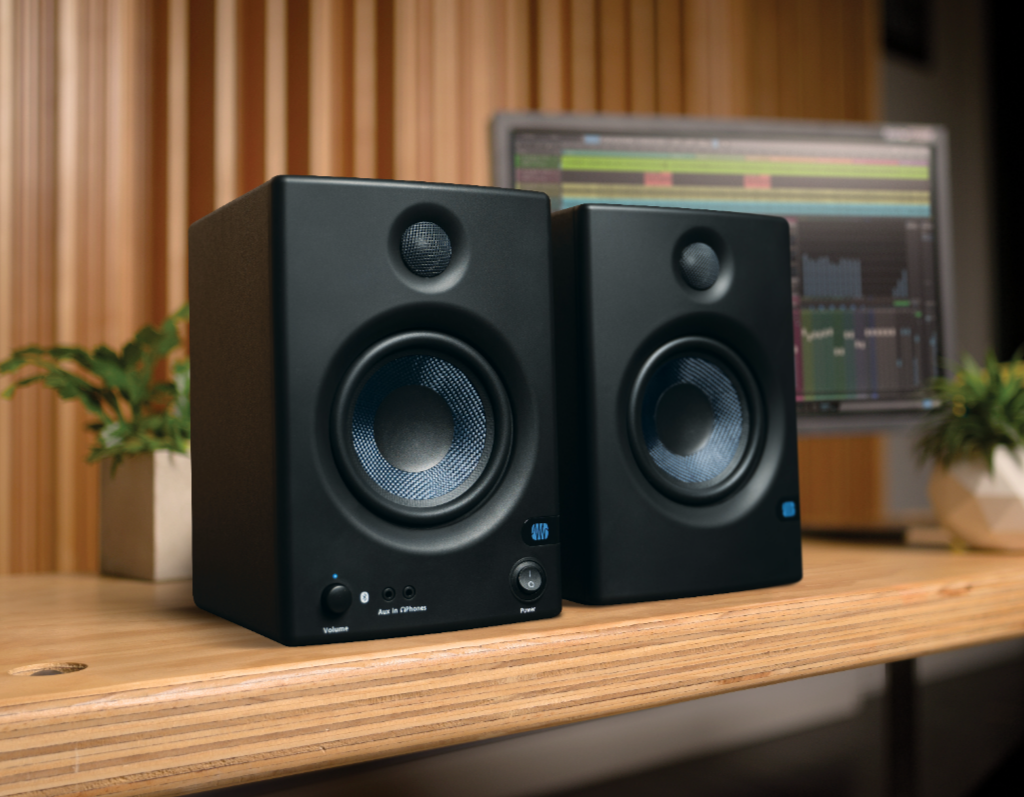