Steve Hogarth: This Interview Is My Life

MPc: It’s been really hard to identifying where Happiness is the Road falls in the broad catalog of Marillion music. Parts of it take me back to Holidays in Eden and Brave. But then I’m also getting a vibe that reminds me of Pink Floyd’s The Division Bell.

MPc: Yeah. And then there’s an obvious Beatles and Beach Boys vocal thing happening, as well as with some of the musical parts.

MPc: It seems to me that you’ve managed to make a record that’s both pop and progressive at the same time.

SH: Well, it was probably just a mistake. [laughs] I mean, the way we work here is we jam. That’s how we write. And we’ve always worked like that. And the good thing about writing that way, although it’s a very slow process, because, I mean… we jam for weeks... and then we go back to listen… we record the jams. We go back and listen to what’s been going on. And we all kind of go fishing around in the jams for any interesting moment that presents itself.

And then we kind of give each interesting moment a vote. And some kinds of vote are because we just had a great groove going on or a great moment going on. Sometimes we have something that feels really strong but it’s like nothing we’ve ever done. And they usually get the most votes, because what we’re really looking for is the happy accidents that could perhaps redefine us. And we’re quite interested in moving away from ourselves.

But I think that you can’t actually move away from yourself because you are yourself. I can’t stop sounding like me when I open my mouth. And I think that’s true of the players to some extent as well. But as long as we push ourselves out into our own darkness, as it were, then we’re always in with the chance of making a record the likes of which we’ve never really made before, and that’s really what we’re after.

MPc: Well, I’ll tell you, there were a couple of moments in here that definitely did not sound like anything that came before. In particular, “The Man From the Planet Marzipan” — I really don’t think I’ve ever heard Pete play so much slap and popping style on his bass in a Marillion song.

For me the slap bass on “The Planet Marzipan” takes me into a kind of ... I don’t know. It makes the whole thing sound like an outtake from Scary Monsters by Bowie, because I think of “Ashes to Ashes” and the slap bass on that. So it’s given it a kind of... it’s a vaguely Bowie-esque kind of feeling along with the subject matter. Bowie tends to be associated with space aliens, so it’s got a touch of that about it for me somehow.

MPc: That’s interesting that you mention Scary Monsters from the Bowie catalog. That’s probably my ultimate favorite Bowie album. That particular album has always resonated a lot with me.

SH: I love Hunky Dory and Scary Monsters. They’re my two faves as well. I think “Ashes to Ashes” is amazing.

We were just in that place where all five people are thinking to themselves, 'Fuck, yeah.' 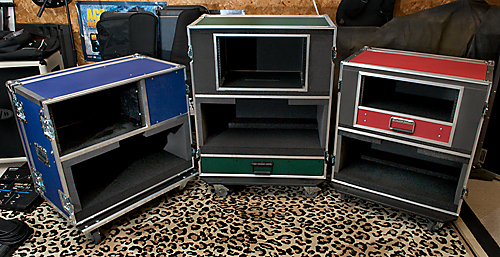 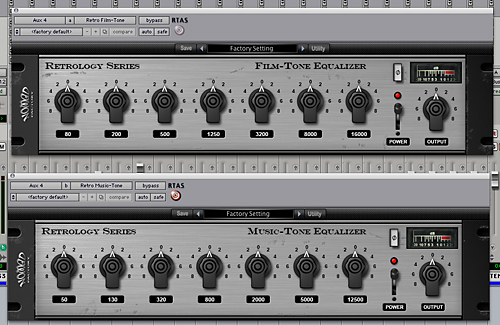