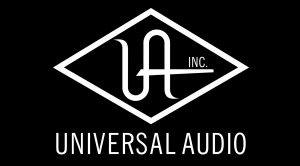 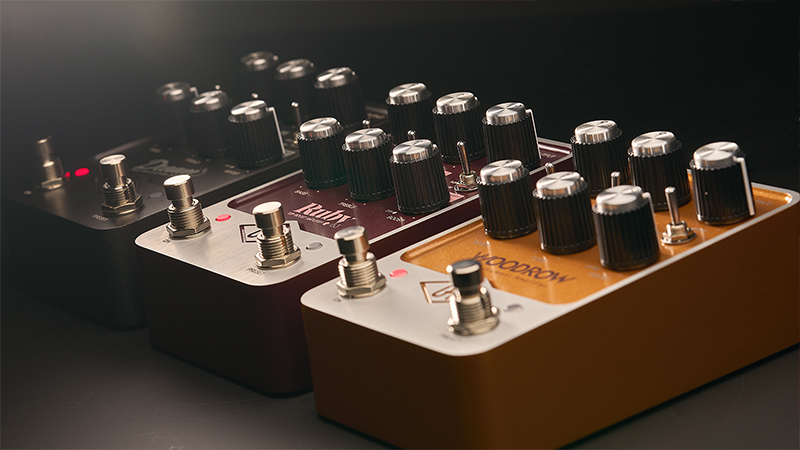 UAFX Guitar Amp Emulators capture the sound of the most iconic American and British tube guitar amps of the past 60 years.

"When it comes to tone, guitarists are as discerning as they come,” said Bill Putnam Jr., CEO of Universal Audio. “We spared no expense in our multi-year effort to capture the sound of these amps, and knew we were done when we stopped talking and got lost in their sound.” 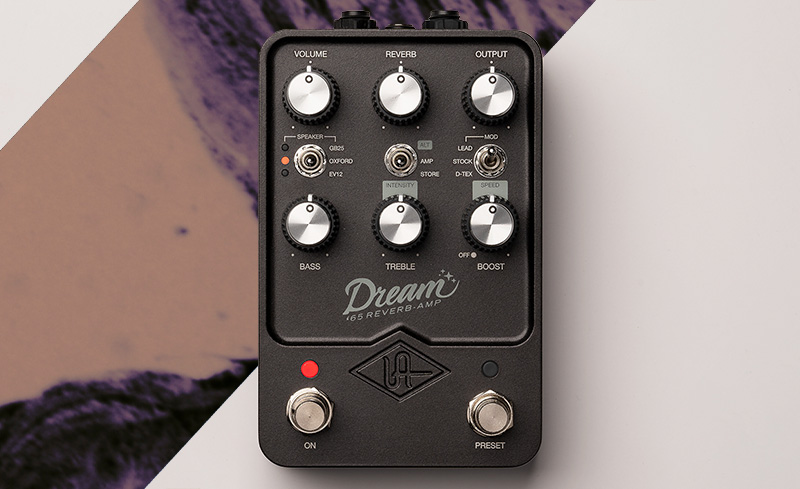 The Dream '65 Reverb Amplifier pedal delivers the bold cleans, sweet breakup, and divine spring reverb and vibrato of the essential American tube amp used by artists and producers for 60 years. 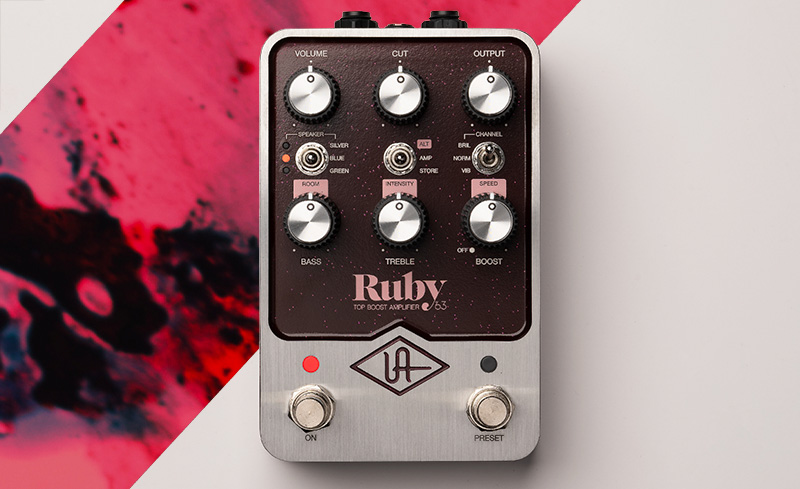 The Ruby '63 Top Boost Amplifier pedal gives users the chimey cleans, complex overdrive, and classic vibrato of the quintessential British valve amp beloved by artists from Queen to Radiohead to U2. 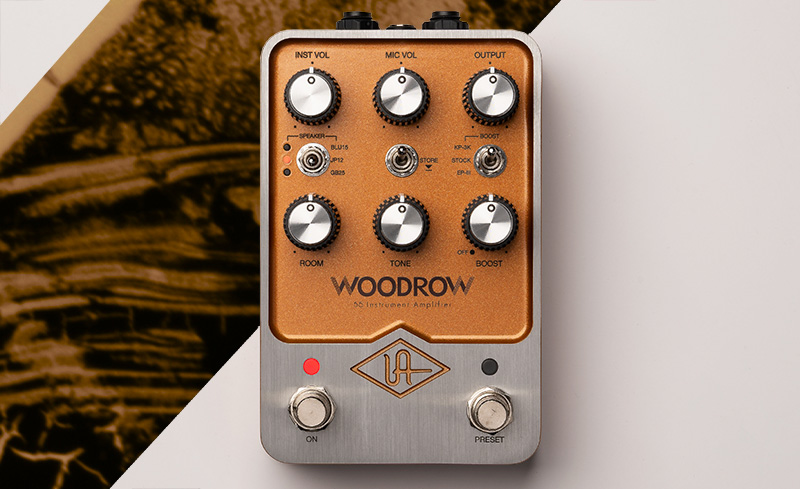 The Woodrow '55 Instrument Amplifier pedal gives users the sweet cleans and grungy distortion of the legendary tweed tube amp used by artists from The Eagles to Chuck Berry to Neil Young. 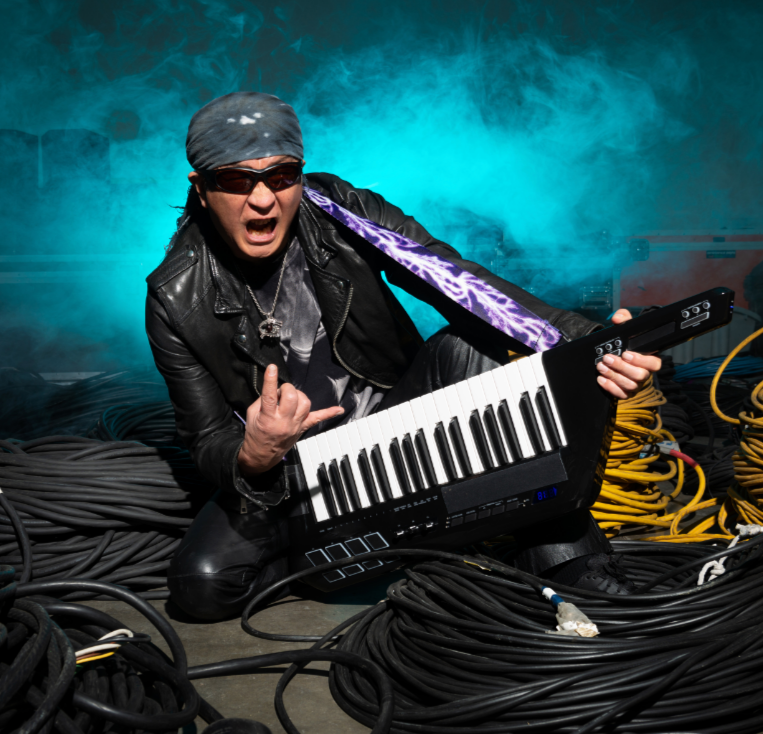 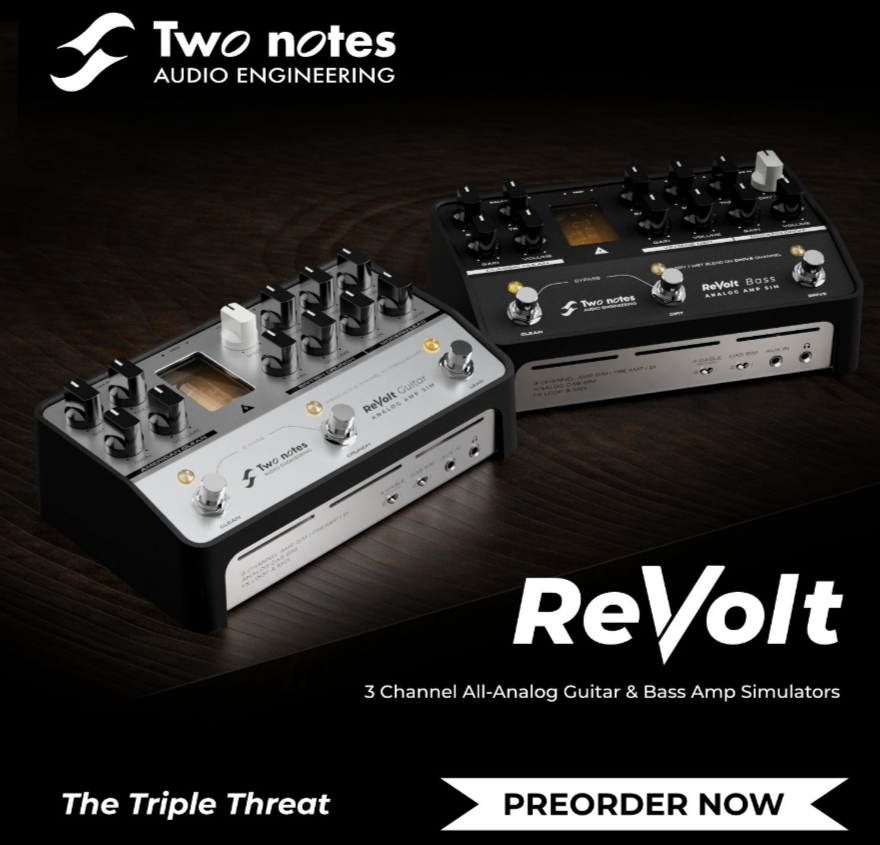