When it’s time to stick your pedals on a rack shelf to build your modern guitar or bass rig, there are numerous products on the market to choose from. But one that we found especially exciting is the SKB-VS1 Hook and Loop Shelf.

Our favorite rack shelf when weight is a concern and we’ve got tons of pedals to rack, the VS1 takes only 1U of space, is made from lightweight but strong plastic (only 7.5 pounds!), snaps securely in place when retracted, and… has a hook and loop surface built right into the shelf!

In testing, we had no trouble sticking pedals to the padded surface of the shelf, taking gear right off of our pedal boards and transplanting the effect units to our rack for safer keeping (not to mention remote operation via an audio looper installed in our rack). There’s a small latch on the face that snaps the shelf in place, but there’s plenty of friction to the rolling mechanism as it is — even without fully retracting the shelf, we haven’t found that it slides in or out of place after months of use.

The padded surface area measures 14.5” x 14.5”, and you’ll want to allow 2-3 spaces in total in your rack to actually accommodate placing pedals on the shelf.

The SKB-VS1 (MSRP $154.99) sells for under $90, making it a no-brainer if you want to rack your pedals. It lacks anchor points for screwing into in the rear of your rack — like some other shelves that each weigh at least a few pounds more, so you’ll want to reserve use of this product for pedals and other lightweight items. 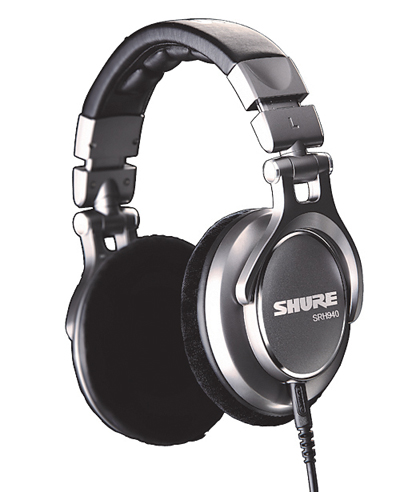