Roland products with the JUPITER name represent the current pinnacle of the company’s synthesizer development, a benchmark started over four decades ago with the JUPITER-4. In addition to incredible analog synthesis power, it brought then-revolutionary digital voltage control and the ability to store eight presets with technological wizardry dubbed “Compuphonic.” But the JUPITER-4’s real appeal was its warm, fat voice and inviting hands-on panel, which inspired synth pioneers to create the defining sounds of synth-pop, new wave, and other emerging styles of the late ’70s and early ’80s.

Roland’s evolving Analog Circuit Behavior (ACB) technology brings the JUPITER-4 to life through careful analysis of original hardware units, circuit diagrams, and other historical data. This information is then used to recreate the authentic circuit behaviors of the vintage instrument—including all the beloved quirks and instabilities—giving the JUPITER-4 Software Synthesizer a breathtakingly accurate sound that buzzes with unique character.

While the JUPITER-4 only has a single VCO, it sounds positively massive, thanks to the combined characteristics of its oscillator, filter, LFO section, and more. ACB brings all these elements together like the original hardware, capturing the behavior and component interactions to create sonic magic. Going further, powerful new Circuit Mod and Condition controls allow users to adjust the overall character to suit their taste. 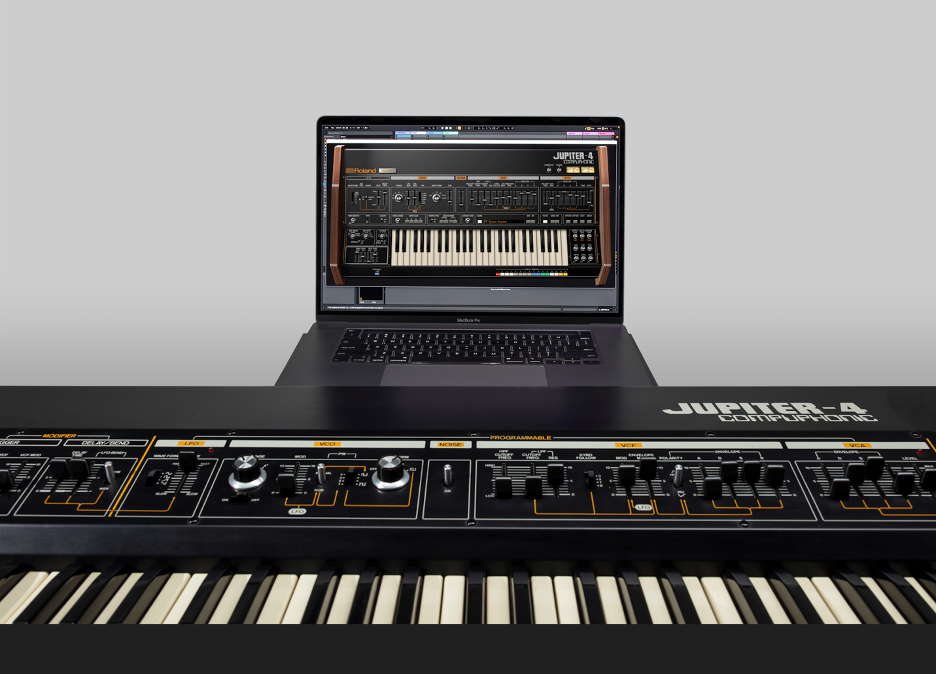 The plug-in flows easily into modern DAW environments with a resizable UI, support for VST3, AAX, and AU formats, and native compatibility with Apple silicon. It also offers full integration with the Roland SYSTEM-8 Synthesizer. Users can control the software plug-in from the keyboard’s panel, and PLUG-OUT functionality turns the SYSTEM-8 into a standalone, eight-voice JUPITER-4 for stage and studio playing.

The JUPITER-4 Software Synthesizer is the newest member of Roland’s Legendary series on Roland Cloud, which includes plug-in versions of the JD-800, JUNO-60, JUPITER-8, TR-808, TR-909, and other Roland classics.

Users can select two Legendary titles with the Pro membership level for $99/year, or get full access to all titles with Ultimate membership for $199/year. All paid levels—including Core and Pro—start with a free 30-day trial of Ultimate, allowing users to try out the JUPITER-4 and other Ultimate instruments, effects, apps, and more. In addition, any Roland Account holder can purchase Lifetime Keys for individual Legendary series titles. This provides unlimited access for as long as their account is active, even if they don’t have a Roland Cloud membership.

The JUPITER-4 is part of the Analog Polysynth Collection, a new Legendary series bundle that also includes the JUPITER-8, JUNO-60, JX-3P, and JUNO-106 software plug-ins. The bundle provides Lifetime Keys for all included products and offers a savings of nearly 40 percent over purchasing individual titles.

To learn more about the JUPITER-4 Software Synthesizer and Roland Cloud, visit Roland.com. 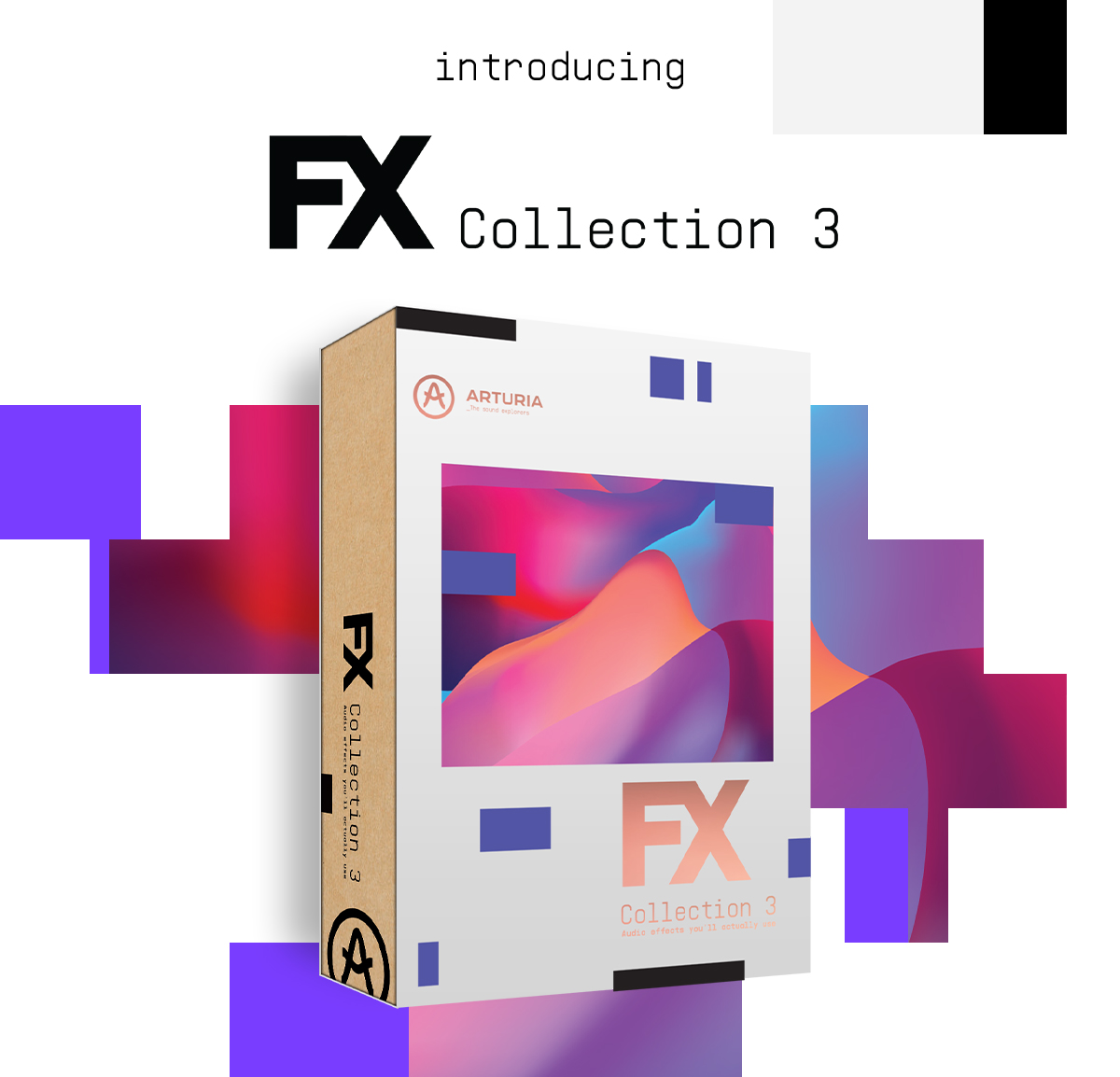 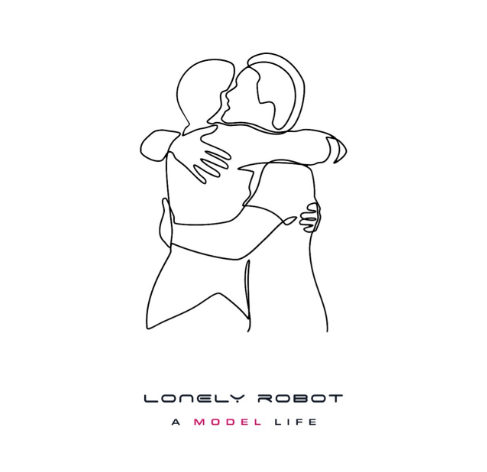