A true legend in music history, the JC-120 has been in continuous production since 1975 and is Roland’s longest-running product. Affectionately known as “the king of clean,” the amplifier has been a stage and studio mainstay for nearly five decades. Trendsetting rock, pop, and jazz guitarists have used the JC-120 on the most influential songs in music history. And when leading producers look to drive tracks with killer clean tones, the amp is always the top choice. 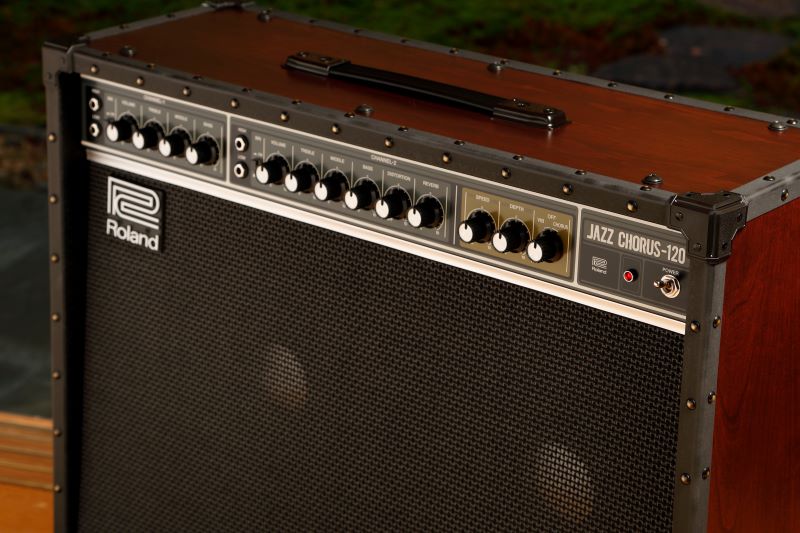 The standout feature of the JC-120 is its lush “Dimensional Space Chorus,” delivered in true stereo through dual 12-inch speakers. This stunning analog effect provides a playing experience like no other amp, instantly making the sound wider, deeper, and more alive. Soon after the JC-120’s release, the effect was ported to the BOSS CE-1 Chorus Ensemble, the first in a long line of CE series pedals to come.
The JC-120’s distinctively warm and punchy voice is unmatched for clean guitar tones and provides a great platform for pedal-based effects. The flagship JC-120 remains at the top of the Jazz Chorus family tree, which also includes the mid-size JC-40 and ultracompact JC-22.
The JC-120 Jazz Chorus Roland 50th Anniversary Limited Edition offers the inspiring “JC clean” tone, immersive stereo chorus, and control layout of the standard model. Taking inspiration from Japan’s famous cherry blossoms, the cabinet features a natural cherry wood veneer with a deep burgundy open-pore finish. Each amp has a special badge on the grille with a hand-engraved number that denotes its place in the 350-unit production run. 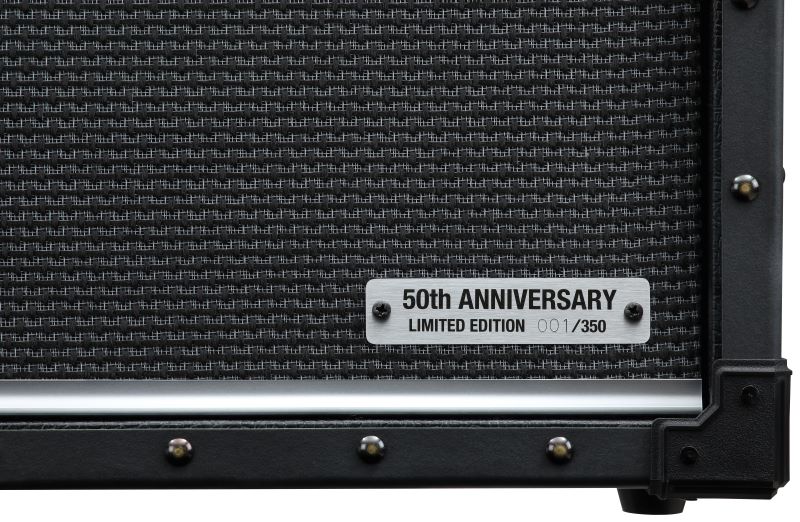 The Roland JC-120 Jazz Chorus Roland 50th Anniversary Limited Edition Guitar Amplifier will be available in the U.S. for pre-order from select BOSS retailers in December and in-store in February for $1,999.99. 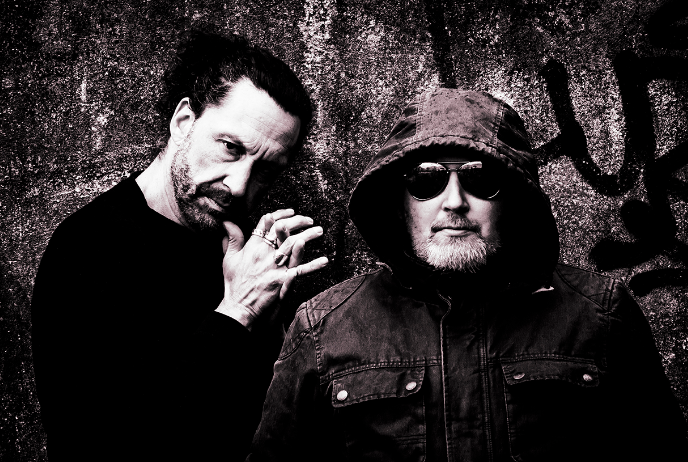 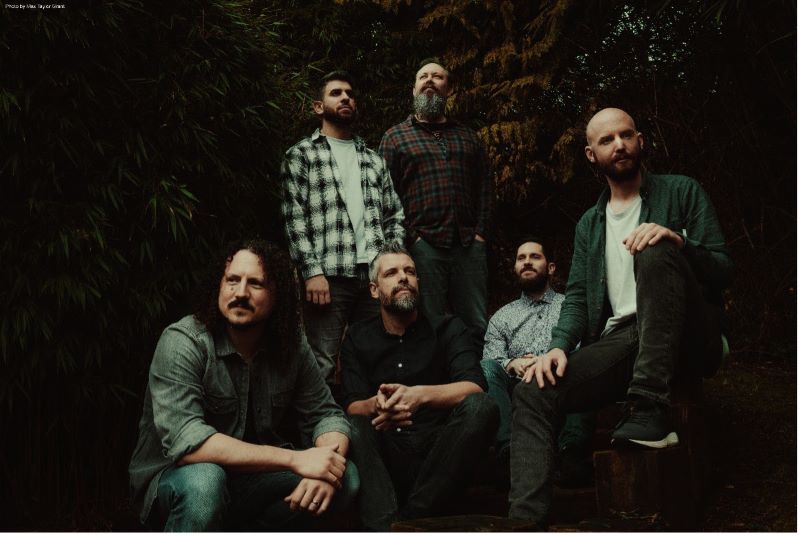