Last month (May), we only had a few hours free to attend a fun gear show that is sure to appeal to the boutique amp crowd. Taking place in both New Jersey and California (the California show is this coming October), the Amp Show is a consumer event, held at a host hotel, in which manufacturers set up their gear in hotel rooms on a few floors and musicians can check out and play all of the products.

Unlike the industry-serving NAMM Show, where you generally don’t get to play much of the gear, this event is all about end users getting to crank up the amps, and there was plenty of great gear to see! There were a few well-known larger companies like Fender and Line 6 in attendance, and great stuff to check out from established boutique builders like Fuchs, Bogner, Louis Electric, and 65amps. A large number of boutique builders whom we had never encountered before were displaying gear, too!

Given our much-too-limited time attending the show, we only got to see and hear a few things, but the following products caught our eyes in particular: 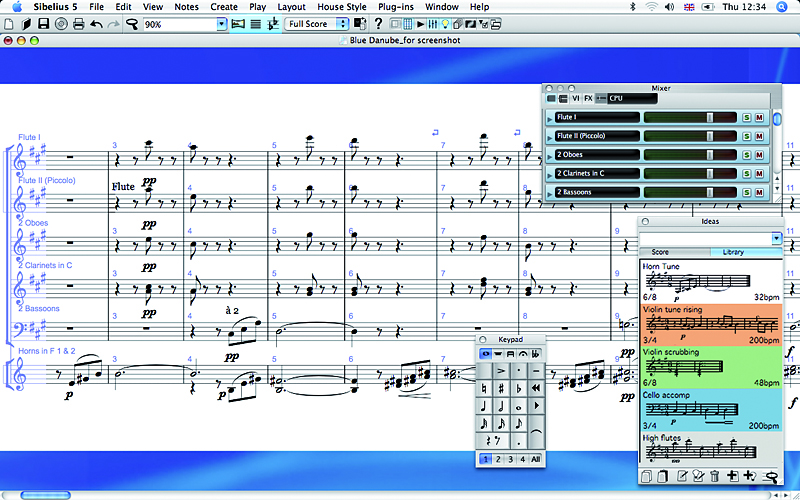