Steve Hogarth is one of those rare vocalists today with a singularly identifiable voice: melodic, with just the right amount of grit to convey the honesty of his thought-provoking and emotionally touching lyrics.

A fabulous storyteller, Steve writes from personal experiences and self-reflection, and with that come a sense of honesty that is inescapable in his lyrical delivery. The sense of sadness and loss at times rivals the finest efforts from the genre of gothic music. I could almost envision Steve sitting down to lunch with that other English purveyor of sad lyrics, Robert Smith, trading stories of despair (thankfully not fashion tips for how to wear black eye liner).

If you want a healthy dose of self-reflection, grab some Marillion CDs – yes, the physical kind with inserts and liner notes, and settle in for a lyrical journey sure to make you reflect on life, the universe, and everything (to paraphrase yet another great Brit).

I think Mike’s really brought a sense of closeness to this record. 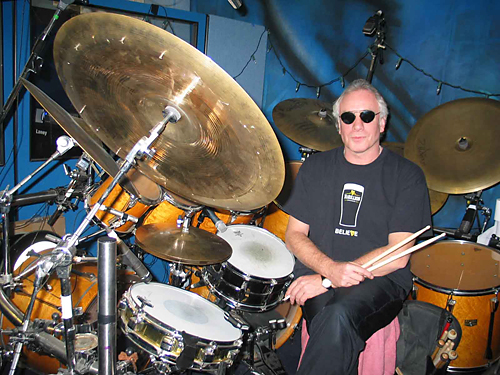 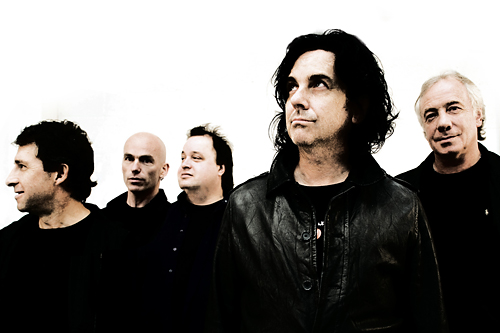