Marco Sfogli’s name may not be on the tip of the tongue for aspiring shredders worldwide yet, but it certainly deserves to be. If you’re a fan of instrumental guitar rock that touches everything from metal to rock to fusion, Italian guitarist Sfogli’s latest CD, ReMarcoble, should be a required purchase. It’s one of the ten best instrumental guitar albums of the decade to be sure.

Players who worship at the alter of highly technical players with impeccable chops and tone—think Petrucci, Satriani, Reb Beach, Kee Marcello, Dann Huff, etc., will find a lot to love in Sfogli’s playing, and his plentiful video output online shows just how effortlessly he delivers the goods.

When Michael Jackson’s ‘Beat It’ came out that solo changed my life.

Musical. That’s the key word with Sfogli. Growing up under the influence of hair bands and classic shredders, he never forgot about writing catchy melodies and hooks. No matter what project he sinks his strings into, Sfogli always delivers leads that sing melodies, with shred and without. A remarkable talent, we caught up with him this summer to talk about his latest recordings. 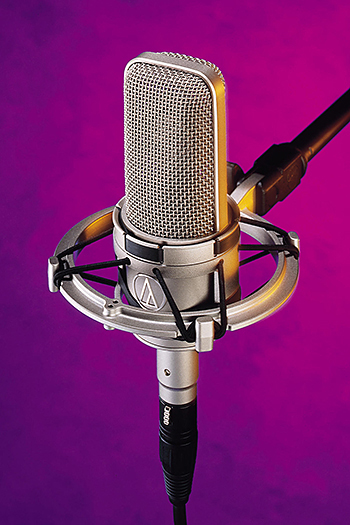 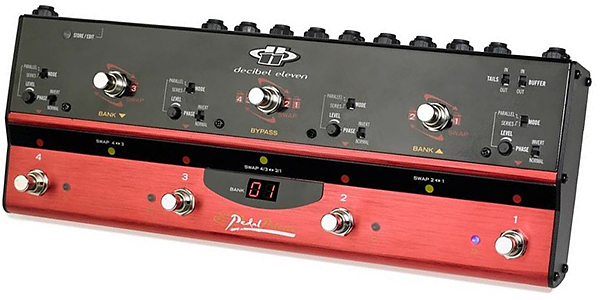