While perhaps not as glamorous as a piece of vintage music gear, one vitally important piece of equipment worth investing in is the microphone you record with. Nailing your finest performance but recording it through an unworthy microphone may result in all sorts of feelings of depression.

As with the rest of our gear, you can never have enough toys in the studio. However, we can assure you, the Audio-Technica AT4047/SV microphone is no toy. Its great sound combined with a reasonably affordable price make it a fine addition to any studio, and perhaps even special live applications.

Originally introduced more than a decade ago, there is a reason some things stay on the market for years without any changes to their sound or performance characteristics. Producing a warm sound reminiscent of classic Field Effect Transistor (FET) microphones, the 4047/SV uses a dual-diaphragm capsule design, transformer-coupled output, and even sports a switchable 80 Hz hi-pass filter and 10 dB pad. It also comes with the AT8449/SV shock mount to use on your threaded mic stand. If you’re looking to upgrade your studio without breaking the bank, you can’t go wrong with this versatile microphone.

The Audio-Technica AT4047/SV uses an externally polarized condenser in a cardioid pattern, with a frequency response of 20 Hz - 18,000 Hz. Noise is rated at 9 dB SPL, with a signal to noise ratio of 85 dB, 1 kHz at 1 Pa. The mic feels sturdy but not ridiculously heavy, with a weight of 14.5 oz (410g), and is 6.69 inches long and 2.10 inches at its widest diameter. The connector is a standard 3-pin XLR, gold-plated connector. Phantom power requirements are rated at typical 48V DC, 3.0 mA.

The AT4047/SV employs a transformer-coupled output stage, which is one key manufacturing difference from the sure-to-be-compared-with AT4033. It’s this particular design difference that aims to make this mic sound and respond more like a classic FET microphone.

Audio-Technica’s intention was to minimize the mic’s diaphragm thickness by using a special production process to increase the high frequency response. While technically rated at 18,000 Hz, the roll off is gradual, not sudden, so even at 20,000 Hz detail is still captured. The dual-diaphragm design is also designed to improve distortion at high volume levels, and according to the spec sheet, the microphone can handle 149dB SPL without a pad, or an impressive 159dB with the pad switched in. The pad switch, along with the low cut filter switch (at 80 Hz), are recessed slide switches on one side of the mic, and don’t get in the way during use. The included shock mount provides a nice metal frame, and the microphone itself arrives in a foam-lined vinyl case. A small gripe, however, is that there isn't room inside the case to store the shock mount. The capsule is protected by a double mesh wire screen.

The dynamic range is rated at 140 dB, and given the noise ratings, this is a benefit of modern technology—vintage sound without the vintage noise. For those who are into graphs, see the frequency response below, which do show a slight 6k Hz peak: Well, it’s a microphone. Put mic in shock mount, attach to stand, connect cable to mic—you get the idea. Obviously not rocket science. The polar pattern looks like this:

Clearly, for your vocalists, we recommend standing in front of the mic, not behind it! (What did you expect? A drummer joke?) For instruments, like perhaps a distorted electric guitar, you are recording with multiple microphones and blending to taste, so you may want to experiment with mic placement, but the mic is capable of handling high SPLs, which contributes to its versatility. This mic is also well suited to use on drum kits.

Since this is not meant to be used handheld, managing handling noise with the shock mount was not an issue. Recording was easy and remarkably quiet.

While we can talk about specs at length, at the end of the day, it’s still about how the microphone sounds. Given the name of the mic, some people suggest this mic bears the sound of the Neumann U47, while others suggest a sound similar to Audio-Technica’s own AT4033 (one of our long-time studio favorites). Overall, we weren’t disappointed with the AT4740/SV.

We first tried the AT4740/SV on vocals, both spoken and sung. These were captured nicely, with a definite presence, clarity, and warmth. We also liked how the vocals still seemed very natural and not overly colored by the mic itself.

After our own personal mic workout tests, we spent time in the studio with the pop/R&B singer, Promise (www.Promisesworld.com). In the context of recording some pop and R&B songs, we found the midrange response was a bit weaker than we usually find when tracking through his personal favorite microphones. Although he was overall impressed with the mic, especially its live sound, we agreed that his particular voice required a little EQ boost in the midrange. In fact, a close look at the response curve shown earlier actually bears this out (a somewhat flattened midrange response), although it is subtle. While we certainly would not call this is a deal-breaker by any stretch of the imagination, it just further exemplifies the need to match your mic to your application and even to the individual singer. That’s why there’s such a diversity of microphones and why pro studios have “mic lockers” for a wide variety of choices!

Next, we tried an acoustic guitar, and again we really liked what the mic was able to deliver. The guitar translated very natural sounding and a bit warm, without the low end sounding too boomy or brassy. If we had two of these mics, we could have set up a very nice X-Y stereo mic placement for a very rich sound. Thankfully, this mic is priced such that many of you will opt to grab a pair of them for your studios. The mic does impart something of a vintage character to the sound, though. This is good for many audio sources, but if you’re going for a pristine, modern acoustic guitar recording, other mic choices may prove a bit more transparent.

If you’ve already got a locker full of AT4033 mics, you won’t hear a huge difference, but since we were able to compare the two, we’d say that there’s a bit more low end presence in the 4033, and a bit more sparkle in the high end of the 4047. Both mics have a very useful 80 Hz roll-off switch.

One thing we do recommend is a pop filter. While in general the mic is very quiet, getting an intimate sound with a vocalist may result in unwanted pop noise if the singer likes to sing very close to the mic. We added a pop filter and had no issues.

It’s a microphone, so it’s pretty straightforward. The included paper work is primarily a spec sheet listing, with graphs of the polar pattern and frequency response curve. It does not include a step-by-step tutorial of how to place the mic in the shock mount, but this one had a very straightforward design. There’s additional product information on the Audio-Technica website.

The Audio-Technica AT4047/SV (MRSP $895) and can be found online for about $700.  If you’re looking for a reasonably priced, great sounding professional mic for vocals or acoustic guitar in particular, you owe it to yourself to give this one serious consideration for a place in your studio’s microphone collection. It’s a bit pricier than you might want to spend for drum miking (since you’d want more than two), but certainly it excels in that situation, too.

This won’t be the only mic you ever need in the studio, as other mics exhibit different characteristics you might want to take advantage of, but it is certainly a microphone that sounds great for many general purpose applications at a really good price. If you’re just making the investment in a high-end mic for the first time, you’ll get a lot of mileage from the AT4047/SV. It’s definitely worthy of serious consideration for a spot in our studio’s mic locker. 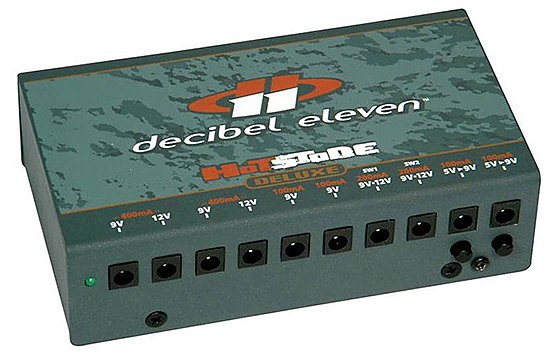 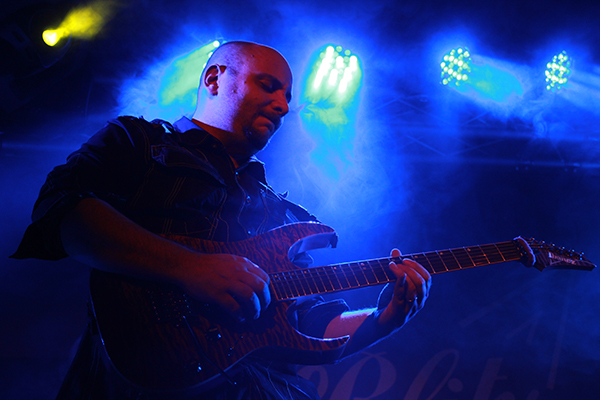