We are long-time fans of Arturia’s soft-synths, and routinely find their V-Collection on our list of go-to instruments when we need access to great, classic analog synths. In recent years, Arturia has made a large presence for themselves in the crowded MIDI controller market, first with their Analog Factory, and then, Keylab controllers. For some background on those, check out our previous review here.

Arturia was kind enough to send us their latest full-sized MIDI controller, the Keylab 88. As the name implies, we’re reviewing an eighty-eight note, fully weighted controller keyboard. But hardware is just half of the Arturia equation. Keylab 88 includes over 6,000 sounds from Arturia’s Analog Lab collection (which is basically a “greatest hits” sound library from the entire V-Collection presented through a streamlined user interface), UVI’s Acoustic Grand plug-in, and the Pianoteq 5 Stage, modeled piano plug-in. The specs:

For better or worse, these are the exact same controls as found on the smaller Keylab controllers. With all the extra physical space on top, we would have liked to see a larger display, for example. What Arturia did decide to do with the space, though, is to create a stand that attaches to hold sheet music or an iPad, as well as a shelf to support a laptop computer on the right side.

Speaking of iPads, the Keylab 88 sports a USB 2.0 port, which you can directly connect to an iPad (using Apple’s Camera Connection Kit). We connected the Keylab to our iPad running Korg’s iM1 virtual instrument, and it worked perfectly. Besides operating over USB bus power, you can also connect a dedicated power supply, essential when used as a standalone MIDI controller.

As far as the keyboard is concerned, we have mixed feelings. No question—this is a much better keyboard than the Arturia’s Keylab 61, which has the thinnest keys on the planet. The Keylab 88’s keys feel a bit stiff, and the tops are surprisingly very slippery. We would have preferred a slight texturing to the keys to feel more piano-like. It’s almost as if Arturia was still trying to provide a synth feel, but with weighted piano keys. At this price point, the Keylab 88 keys should feel better. Of course, these things are always a matter of taste, and it’s not that the action is bad (it isn’t), but classical pianists will prefer something a bit meatier and more piano-like.

We really enjoyed using the Keylab 88 with the Analog Lab software (as we also enjoyed using the Keylab 61). For sure, this is where the integration really shines. Automatic recognition of the controls by Arturia’s Analog Lab is great, and using a controller large enough to provide enough space for all the knobs, faders, and pads made for a truly great user experience. On a larger keyboard, Multimode also becomes more useful and interesting since there are enough keys to make splits meaningful.

One clear advantage the Keylab has over some of its direct competitors is the amount of knobs, buttons, and sliders. While you may need to refer to the software on your laptop to see the knob/control labels (unlike something like the NI Kontrol, which has customizable LED screens underneath its knobs), you can easily find a way to control parameters on your software. We loved that when using an organ plug-in, the Keylab’s nine sliders could be used as drawbars (the aforementioned Kontrol has none). The MIDI Control Center software that is included gives you a large on-screen graphic of the controller and allows for detailed MIDI assignments of every button and knob, permitting great control with just about any DAW or soft-synth, even ones that aren’t mapped automatically.

The Keylab 88 (MSRP $999) sells for $799. While this may sound a bit steep, with many weighted, 88-key MIDI controllers selling for less these days, it does include Arturia’s excellent Analog Lab software, as well as packages from UVI and Pianoteq. We do think, however, that the premium Keylab 88 (compared to the other Keylab controllers) should come bundled with the more expansive V-Collection, further helping to justify the higher price.

Still, we think this is a good deal overall. If you’re in the market for a weighted controller and some great new sounds for your collection, you should certainly give the Keylab 88 some consideration. 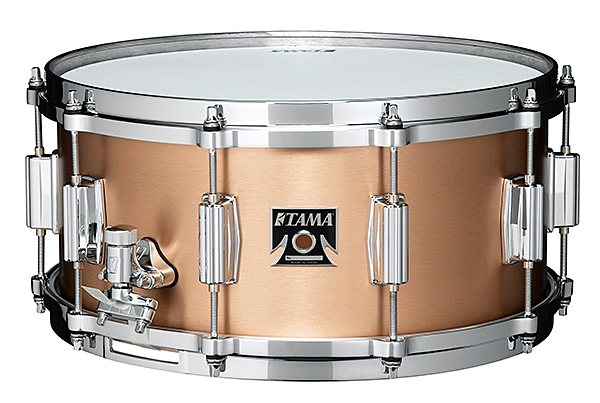 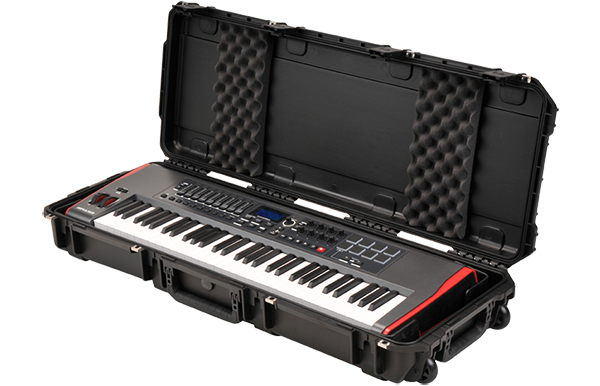