“We created HX Effects for guitarists who want all of the Helix guitar processor’s world-class effects, but prefer to use traditional amp and pedalboard setups,” said Marcus Ryle, President, Line 6. “HX Effects is the perfect companion to analog pedals and other digital effects, and enables guitarists to expand the capabilities of their existing rig with a robust collection of professional effects. And with its compact and streamlined design, we think HX Effects will look right at home on any pedalboard.”

Eight capacitive-sensing footswitches with color-coded LED rings, and six LED scribble scrips facilitate intuitive effect selection and editing. Simply touch a footswitch with your finger to instantly jump to any effect and quickly adjust its parameter. A true stereo throughput maintains the integrity of stereo signals from inputs to outputs, while selectable true analog bypass switching ensures nothing gets between you and your tone.

Like Helix multi-effects processors, HX Effects can act as a command center for an entire amp and pedal rig. Real-time MIDI control enables you to send MIDI command and controller messages to other devices, and relays allow you switch amp functions—all from within HX Effects.

HX Effects isn’t just for guitarists. It features a switchable line-level input that allows keyboardists, DJs, and more to add high-quality effects to their rigs—and it can even be used by engineers and producers as an “outboard” effects processor on studio productions. 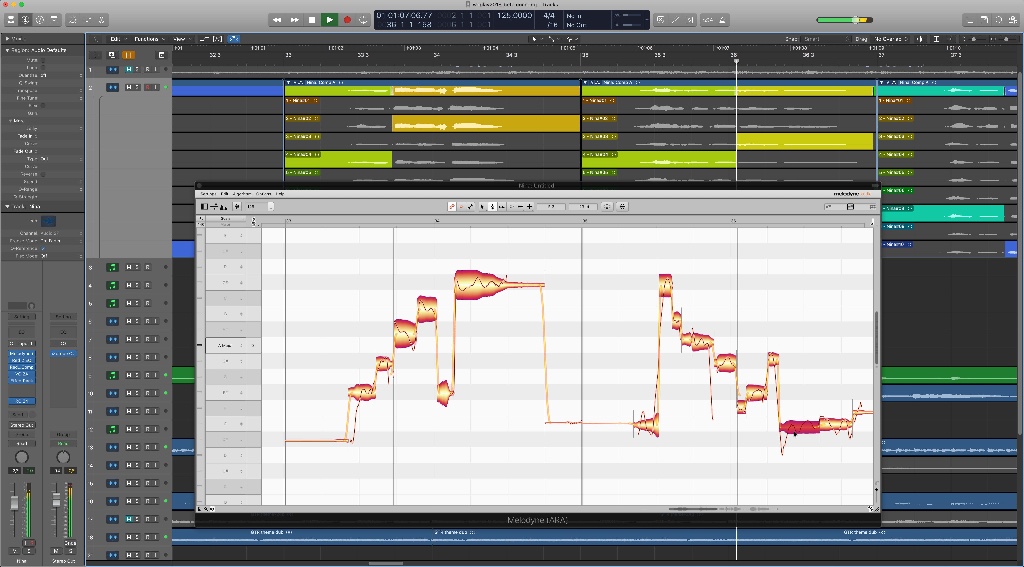