The result of a collaboration between legendary drummer Vinnie Colaiuta (Frank Zappa, Jeff Beck, Sting, Joni Mitchell) and the Swiss cymbal maker, Paiste, Formula 602 Modern Essentials were developed with the goal of bringing the legendary 602 sound to a modern drummer audience. Introduced in 1959, the venerable 602 was the cymbal that “everybody” played. Bonham, Carl Palmer, Jeff Porcaro, Stewart Copeland, Nick Mason, Bill Bruford, Joe Morello, Art Blakey, Ndugu Chancler, and Charlie Watts all chose 602s as part of their cymbal setups.

The 602 brought a clear, delicate sound to modern drumming, with lots of high end and excellent stick articulation. Theirs was a sound so distinctive, it helped define the sonic personality of those who played them. Falling out of favor during the heavier, louder ‘80s, they made a comeback in 2011 with the reintroduction of the line. Looking to modernize the sound, Vinnie and Paiste worked together to develop a cymbal series with a warmer sound, louder than the 602—but not too loud, more complex, and contemporary sounding. The results of the effort is a high-end, hand-made cymbal that delivers great sound and response for both recording and live performance.

The first question we had to ask about the Modern Essentials line was, “With so many players pursuing a retro sound, what is a modern sound, and is it something we really want?” The answer has to do with genres as much as sounds, with the modern drummer wearing many hats. We find ourselves playing straight-ahead jazz on Wednesday, a blues jam on Thursday, rock and roll on Friday, the latest dance pop and rap at a Saturday wedding, and a jam band gig on Sunday. Whew! Can we find one set of hi-hats to cover most of this?

As stated above, Formula 602 Modern Essentials utilize Paiste's 602 formula, a.k.a. B20 bronze. It's the mostly widely used material in cymbal making due to its wide frequency range and sonic versatility. Hi-hats are available in 14- and 15-inch sizes, and are part of a complete line of Modern Essentials cymbals, which includes a range of rides, crashes, splashes, and more.

These cymbals are handmade at Paiste's facility in the small Swiss town of Nottwil, utilizing the skills of their most experienced craftsmen. In this particular case, “handmade” means that the guiding hand of a Paiste technician is present during each step of the manufacturing process. The hammering is accomplished by hand, as well as by (pneumatic) machine, but the spacing, intensity and number of “hits” is determined by the technician, who closely matches each production cymbal to a reference piece. The quality shows, of course, with a bright, beautiful finish, subtle hammer marks, and light lathing, which belies their complex sonic character. The artwork is crisp and understated. Each cymbal is laser-etched with a unique identification number.

A bit heaver overall than the classic 602s, both 14” and 15” utilize a medium top and medium-heavy bottom. They're solidly in the middle of the overall weight range of hi-hats.

We used both the 14” and 15” hats in several different musical situations, including blues, R&B, hard rock, and jazz, and were very pleased with their versatility. Complex and sophisticated, with lots of musical overtones, while remaining clean, quick and precise, they have a beautiful, smooth and clear high end, devoid of any harshness.

Crisp. Think Vinnie. They also have a nicely controlled decay. While we wouldn't classify them as “dry” (Paiste lists their sustain as “medium”), we never felt that the hats had gotten away from us, sonically. The 15” models offer up a fatter sound, while the 14” hats have a slightly crisper high end and higher overall pitch.

While there was a lot going on, sonically, they were notably devoid of any trashy overtones. You know, the kind of tones that come along with a great pair of hi-hats, but might require careful mic placement in order to avoid undue emphasis? Not these. The new 602 hi-hats are very easy to record. They're nicely EQ'd and compressed right out of the box.

A very notable feature is the way these hi-hats feel. They simply feel wonderful to play on: just the right amount of give, while remaining quite responsive to stick work. We’re not sure what it is, exactly, but Paiste seems to have balanced them perfectly.

The “chick” sound created when the two cymbals come together is as complex as the rest of the sounds these hats produce: a satisfying whoosh accompanies a warm and musical tone each time the hats close. They’re not the loudest hi-hats you'll find, which we appreciate. They're very consistent, and a smooth sizzle with a buttery tone is easy to achieve when partially open. The transition from tight to wide open is exceptionally musical.

The one thing these cymbals don't do exceptionally well is loud, and we’d suggest other hi-hats for the metal crowd. While full-bodied and crisp, they're not as cutting as some other choices out there. We suggest you leave that to a heavier/brighter pair of hi-hats, such as the venerable 2002 series (Bonham’s preference). His switch from B20 to B8 bronze (602 to 2002) was undoubtedly inspired by the more cutting tone of the different alloy.

The price of admission for handmade Swiss cymbals could be worth it for the discriminating drummer, though, and for us, their versatility and tone was enough to justify the expense. In fact, we loved the sound of these cymbals so much that two of our editors purchased a set of these hi-hats upon completion of this review. 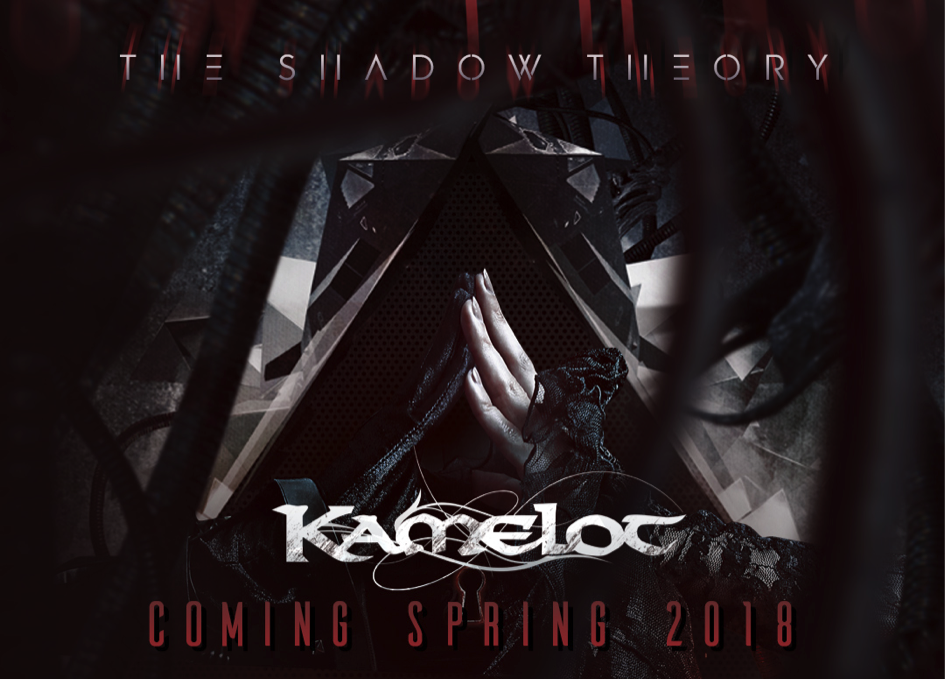 Jim Ruffi, Writer (Drums), is a New Jersey-based drummer, educator, and session player who has toured with Frank Zappa alumni band, Project/Object, and currently gigs with CC Coletti (Meat Loaf) and Anthony Krizan (Spin Doctors). He can be reached at jimruffi@gmail.com.