Asheville, NC - February 26, 2018 - The Bob Moog Foundation announces the launch of its annual raffle
for a highly coveted vintage Minimoog® Model D synthesizer. This year's iconic instrument has been signed by Rick Wakeman, the legendary progressive rock keyboardist whose 50-year career has inspired people worldwide. During his extensive touring and travels, Rick had the opportunity to meet and spend time with Bob Moog and the two became close friends. The inscription with his signature on the instrument reads, "Thanks Dr. Bob for sharing your genius. You'll never be forgotten."

Tickets to enter the raffle are $25 each, or 5 for $100 and can be purchased through the Foundation's website. The raffle, which is open internationally, closes at 11:59pm on Monday, March 26, 2018 or when all 4,500 tickets are sold, whichever comes first. The Minimoog Model D being offered, serial number 6360, was built at Moog Music's Williamsville, NY factory on December 9, 1974, and is valued in excess of $6,000. The synthesizer is in excellent technical and physical condition and has been serviced by acclaimed New York City-based restoration specialists Tone Tweakers.

"Bob Moog not only changed the course of musical history, but he changed the dynamic for performing keyboardists," remarked Wakeman. "With his instrument, we were no longer sonically buried by the guitarist and drummer. Bob's genius made it possible for us to truly be heard. He was a one-of-kind inventor, gentleman, and friend."

Rick Wakeman began his musical career as a session musician, performing on several tracks for David Bowie, but soon rose to prominence during his 1969-1971 tenure with thefolk rock group Strawbs . He is best known as the virtuoso keyboardist for the progressive rock band YES over five tenures between 1971-2004, with whom he recorded eight studio albums including Fragile, Close the Edge, Tales from Topographic Oceans, Going for the One, Tormato, and Union. His nine solo releases include Six Wives of Henry the VIII, Journey to the Centre of the Earth, The Myths and Legends of King Aurthur and the Knights of the Round Table, andListomania. He is currently touring with Yes Featuring Jon Anderson, Trevor Rabin and Rick Wakeman. The Minimoog Model D is widely regarded as the most iconic synthesizer of all time and was recognized as such in a 2006 international voters' poll by SonicState.com. When released in 1970, the Minimoog represented a musical and technological revolution, with its combination of portability, affordability, accessible user interface, and innovative sound and functions. Its robust construction has allowed the instrument to withstand the test of time. Vintage Minimoog Model Ds are coveted by synthesizer enthusiasts worldwide and regularly sell on eBay for $4,000-$7,000. 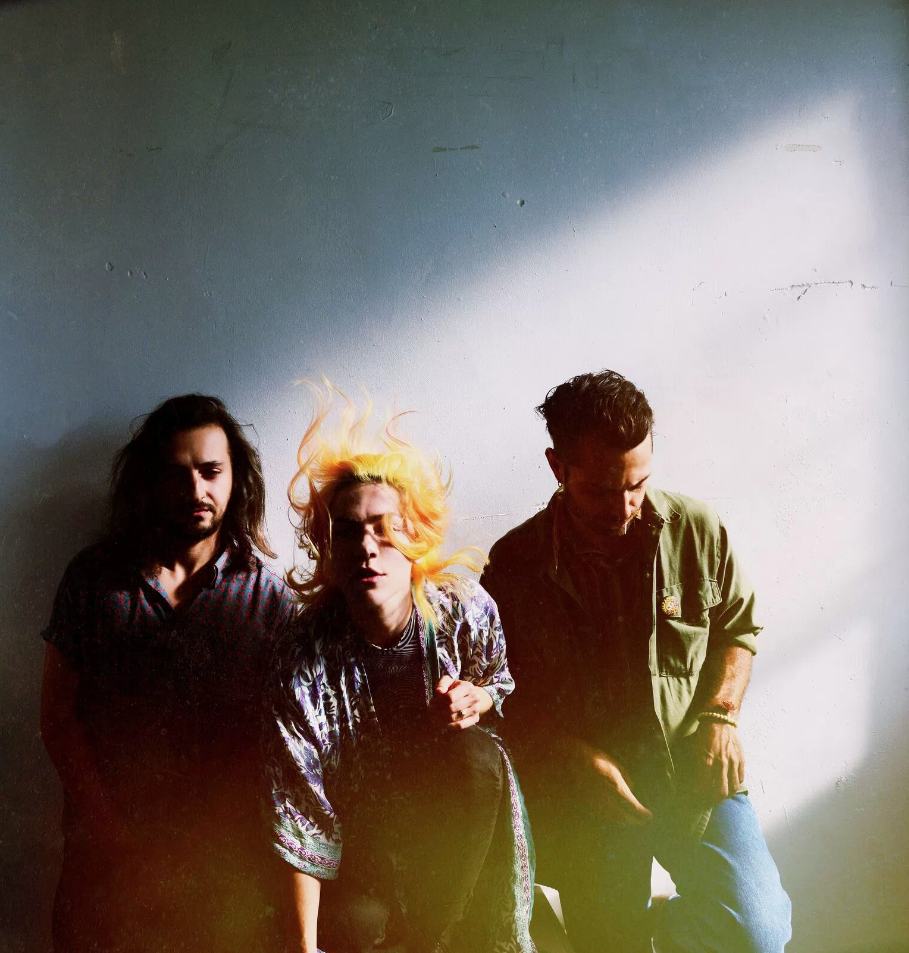 Company of Thieves return with "Better Together" ... 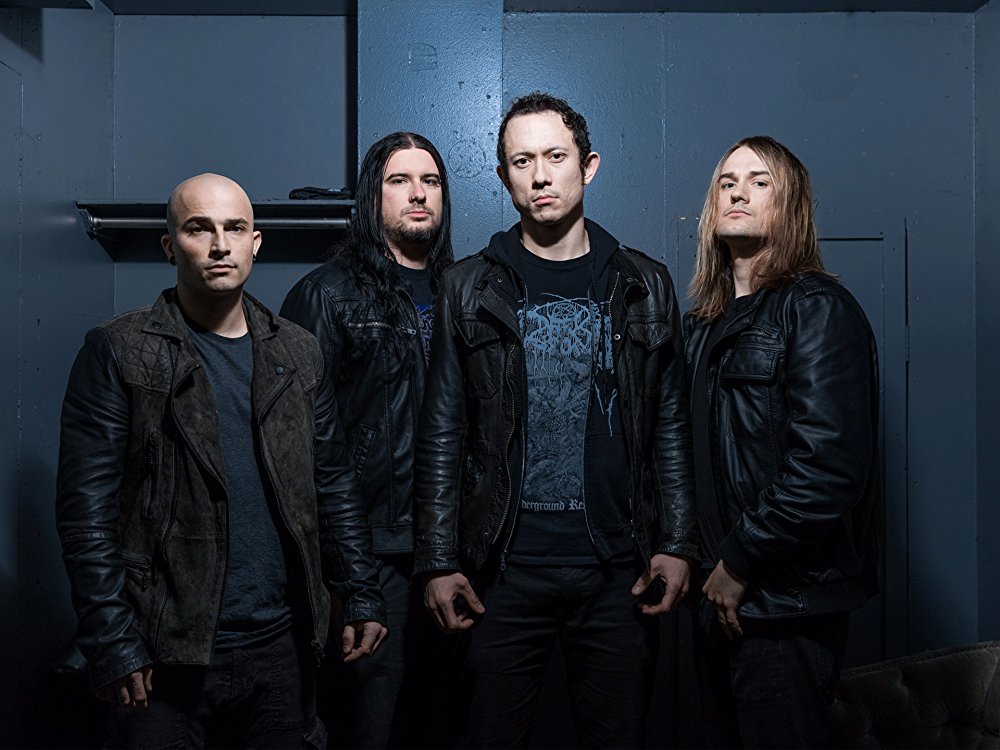