February 27th, 2018 - DANA POINT, CA: world-class sound collections developer/licensor Q Up Arts is proud to announce availability of California Keys — compatible with Native Instruments’ industry-standard KONTAKT (5.5 full version or free player) platform as a supremely sampled suite of the finest instruments on the planet for professional keyboardists and composers, centred around a Fazioli 10ft grand piano presented in stereo and surround, scripted and designed for maximum expressivity and playability to fit every style of playing, partnered with a set of vintage keyboards carefully captured at a private Topanga Canyon-sited studio in the Santa Monica Mountains of Southern California.

California Keys’ centrepiece Fazioli 10ft grand — the actual instrument that American jazz pianist, keyboardist, bandleader, and composer extraordinaire Herbie Hancock uses to tour with — was given the Rick Baldassin technician treatment — courtesy of one of the foremost authorities on piano action geometry, and hammer construction and voicing — before being played by concert pianist Candace Winterton and recorded by Q Up Arts Director of Audio Engineering Robert Abeyta in CounterPoint Studios in Salt Lake City, Utah (designed by studio bau:ton, the acclaimed media facilities division of Santa Monica, California-based nonzero\architecture, offering a comprehensive approach to the complex challenges of projects for the creation, recording, production, and distribution of audio and visual media and the live arts).

This impressive instrument was captured in surround with 10 different microphones — one mono Audix SCX25 studio condenser close mic over the hammers and two more of the same model mic over the hammers for stereo; one Neumann U87 under-mounted bass mic; two side Peluso CEMC-6 solid-state pencil mics in a classical ORTF configuration (combining both the volume difference provided as sound arrives on- and off-axis at two cardioid microphones spread to a 110° angle, resulting in a realistic stereo field, following in the inventive footsteps of Office de Radiodiffusion Télévision Française or ORTF at Radio France, collectively responsible for devising this technique around 1960); and two matched pairs of Earthworks Omni QTC1 room mics at both ends of the recording room.

Results are all the more stunning since the sample instrument itself is served up as eight fully discreet channels, with fully user-adjustable Volume and Pan per channel — complete with 7.1 Surround presets (including a choice of two different side mic types) with fully discrete, user-adjustable channels and 5.1 Surround presets with fully discrete, user-adjustable channels! California Keys’ California Grand gifts its users with a piano that can be played more softly than anything else out there! Personally produced by Q Up Arts Founder Douglas Morton, it is deftly designed to dutifully deliver maximum expressivity and playability fit for every style of performance, thanks to some seriously clever KONTAKT programming and scripting by master Michael Scott. Indeed, its dashboard-accessed Microphones control allows anyone to customise the piano for almost any musical application and sound type with pedal sounds, key let-offs, and sustain pedal also controllable. (Contemporarily, this is the talented team that sampled and programmed the critically-acclaimed Williams Digital Pianos and Simmons Electronic Drums for Guitar Center, the world’s largest retailer of guitars, amplifiers, drums, keyboards, recording, live sound, DJ, and lighting equipment.) Good vibrations abound as Q Up Arts’ California Keys captures a serious suite of keyboards for professional keyboardists and composers alike. As to their final musical destination, their extreme playability and inspiration can clearly lead to anywhere... as California’s very own Beach Boys’ surf songs showed only too well!

California Keys can be purchased and digitally downloaded (as around 8,000 samples needing approximately 40 GB disk space) for a time-limited promo price of $199.00 USD until the end of March 2018 — rising thereafter to $499.00 USD — from here (It is alternatively available on a surfboard-shaped USB memory stick as a collector’s item.) 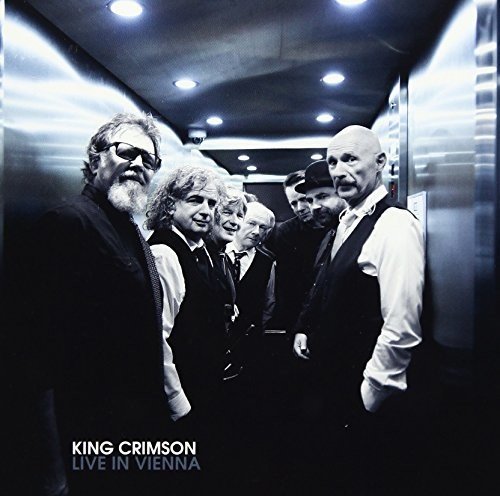 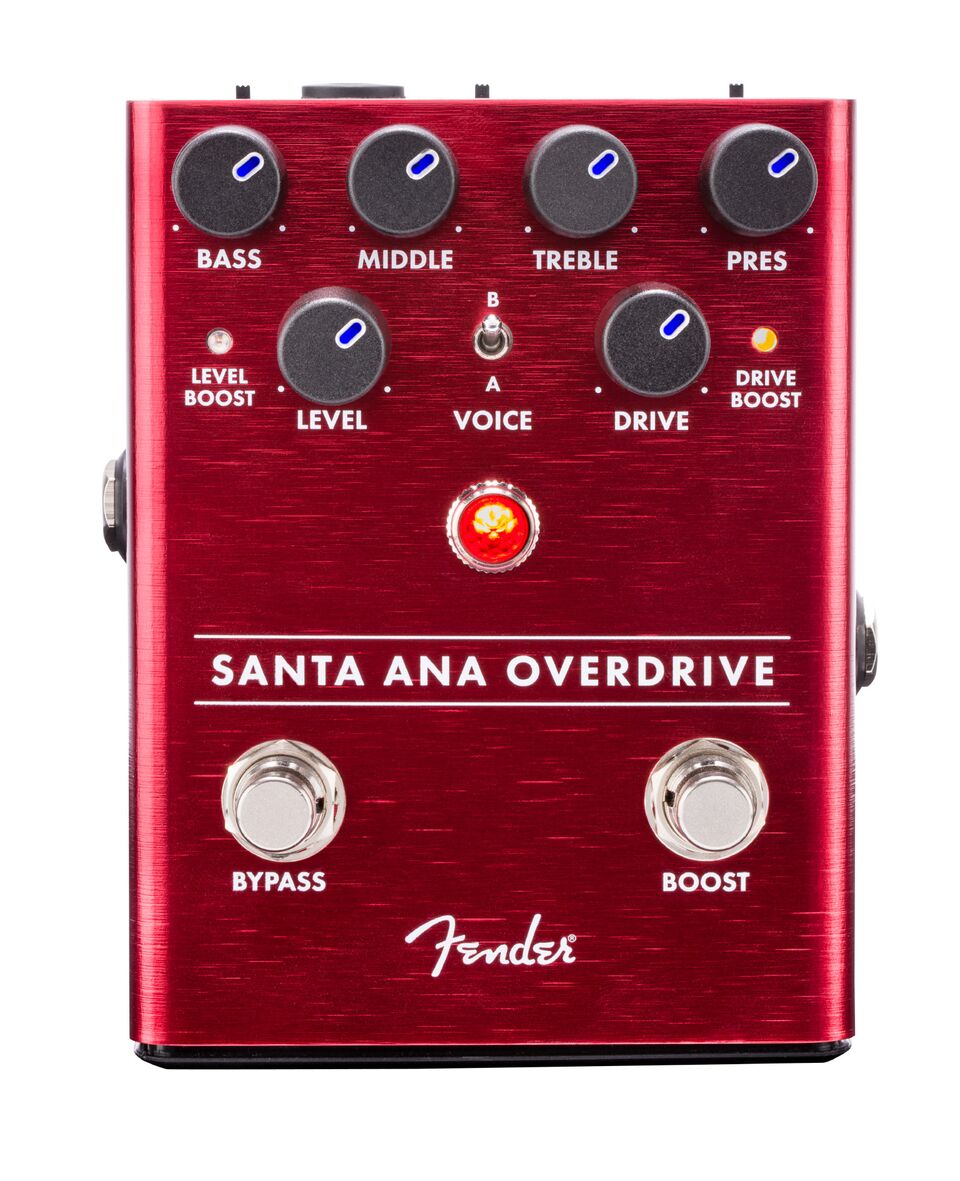