In touring news, SONS OF APOLLO launched their first-ever highly anticipated world tour in Tampa, FL last week as part of the “Cruise To The Edge.” The band recently added a new leg of U.S. dates starting April 19 in Montreal, Quebec at the Corona Theatre. For more information about tickets and on sale dates, fans should visit SonsOfApollo.com.

As Mike Portnoy declares, "Ever since this lineup assembled to make PSYCHOTIC SYMPHONY, the thing I’ve been most excited about is anticipating how insane I know this band is going to be on stage. Well, the wait is almost over! Here are the first U.S. dates that will get to witness this ‘five-headed musical spectacle’ live on stage in February. We plan on being on tour all year long, all over the globe, with plenty of dates now being announced for summer festivals throughout Europe, but these are the very first shows that will get to witness this amazing lineup in person for the first time. We can’t wait!”

Released October 20 via InsideOutMusic / Sony, PSYCHOTIC SYMPHONY is available as a 2CD Mediabook (featuring a second disc of instrumental mixes and extended booklet with an exclusive Studio Diary), Gatefold 2LP vinyl + CD (which comes with an etching on side D and the entire album on the CD), Standard Jewelcase CD & digital download. It was produced by the dynamic production duo of Portnoy and Sherinian, also affectionately known as “The Del Fuvio Brothers,” which is the nickname given to them over 20 years ago during their time together in Dream Theater.

PSYCHOTIC SYMPHONY—which Loudwire.com called an “impressive debut disc”--debuted at #1 on Billboard’s “Heatseeker Albums” chart, as well as #10 on the “Rock Chart,” and #33 on the “Top Current Albums” chart. As Vintage Guitar declares, “This super-duper ensemble is like an old back issue of Marvel Team-Up that simply cannot be ignored.” Order it here: http://smarturl.it/SonsOfApolloPS.

Check out SONS OF APOLLO at any of the following stops:

* A Very Special Evening with SONS OF APOLLO and the Plovdiv Psychotic Symphony. 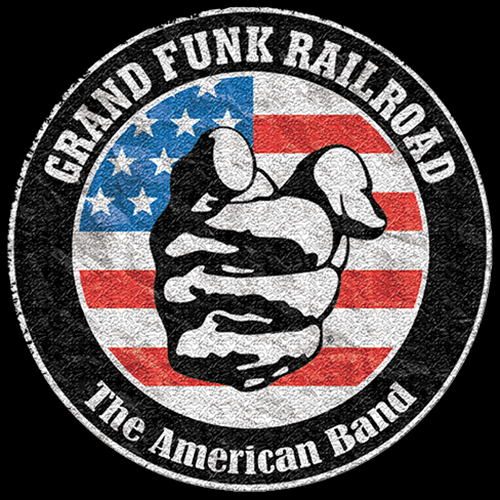 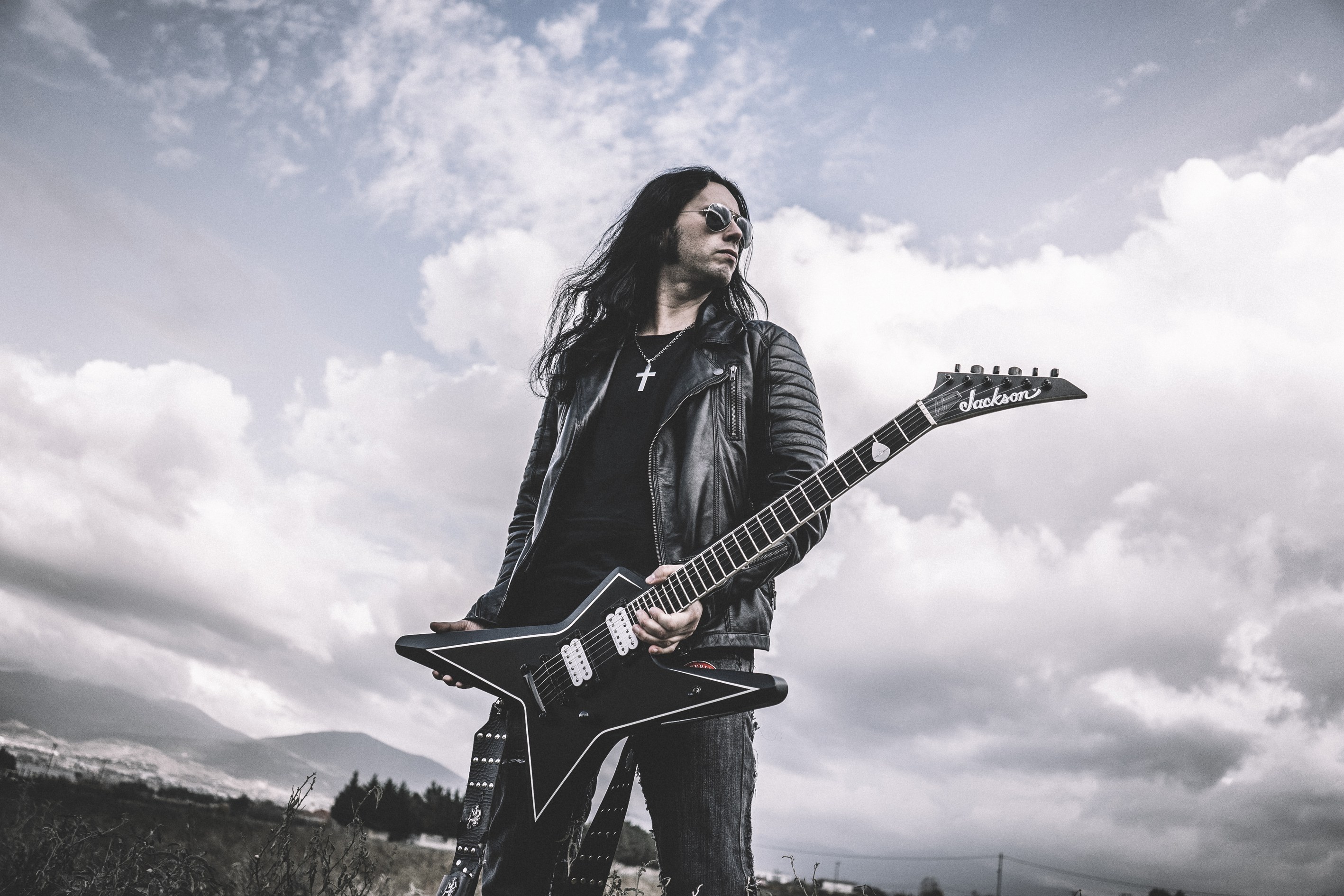