April 20, 2022—Florence + the Machine unveil a new single, “Free,” today with a video starring acclaimed actor Bill Nighy as Florence’s anxiety and directed by Autumn de Wilde—listen and watch here. The track is the latest from Florence’s forthcoming fifth LP Dance Fever, out May 13.

Florence has shared three songs from Dance Fever thus far—“My Love” (plus remixes from co-producer Dave Bayley of Glass Animals and Meduza), “King” and “Heaven is Here”—all of which arrived alongside videos by the acclaimed director de Wilde featuring choreography by Ryan Heffington.

Additionally, Florence will play two very special, intimate shows this spring: April 29 in Los Angeles at the Los Angeles Theatre and May 6 at Lincoln Center’s Alice Tully Hall in New York—both shows sold out in seconds.

Dance Fever was recorded in London over the course of the pandemic in anticipation of the world’s reopening. It conjures up what Florence missed most in the midst of lockdown—clubs, dancing at festivals, being in the whirl of movement and togetherness—and the hope of reunions to come. 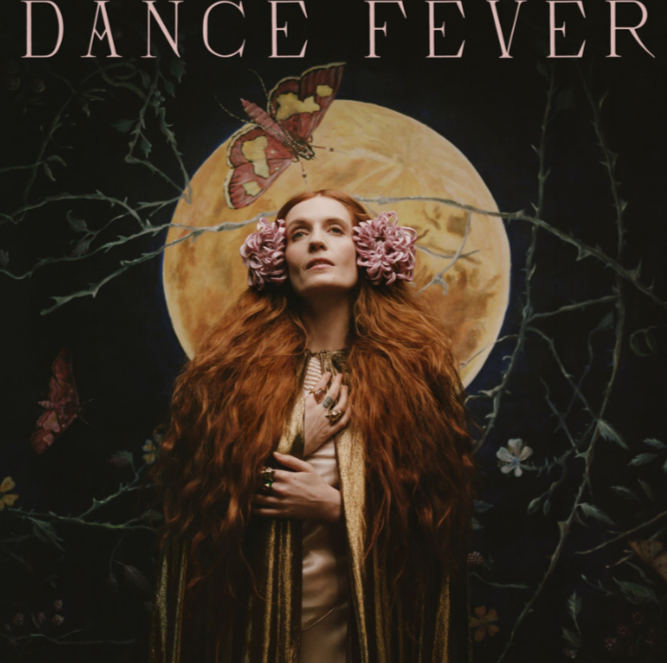 The image and concept of choreomania—a Renaissance phenomenon in which groups of people danced wildly to the point of exhaustion, collapse and death—became a focal point of inspiration. Forced off the road for the first time in more than a decade, dance offered Florence propulsion, energy and a way of looking at music more choreographically.

Starting, as ever, armed with a notebook of poems and ideas, Florence had just arrived to New York in March 2020 to begin recording when Covid-19 forced a retreat to London. Holed up at home, the songs she had begun started to transform, ultimately arriving somewhere that Florence describes as “Nick Cave at the club.”

Dance Fever is an album that sees Florence at the peak of her powers, coming into a fully realized self-knowledge, poking sly fun at her own self-created persona, playing with ideas of identity, masculinity and femininity, redemption and celebration. 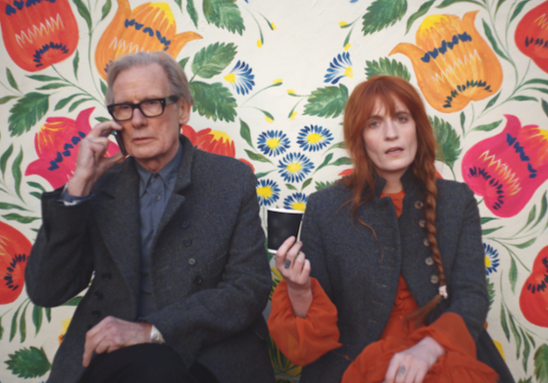 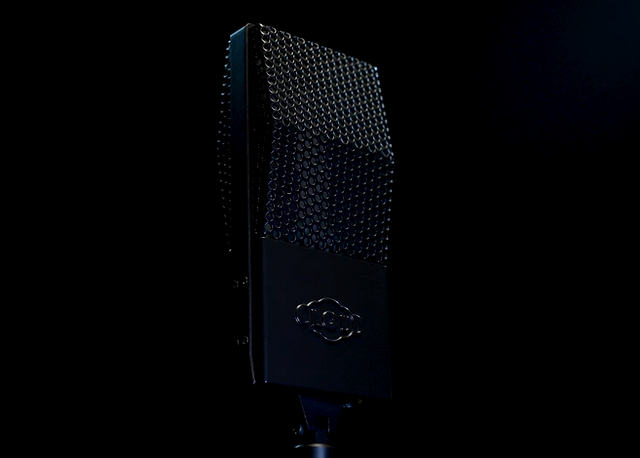 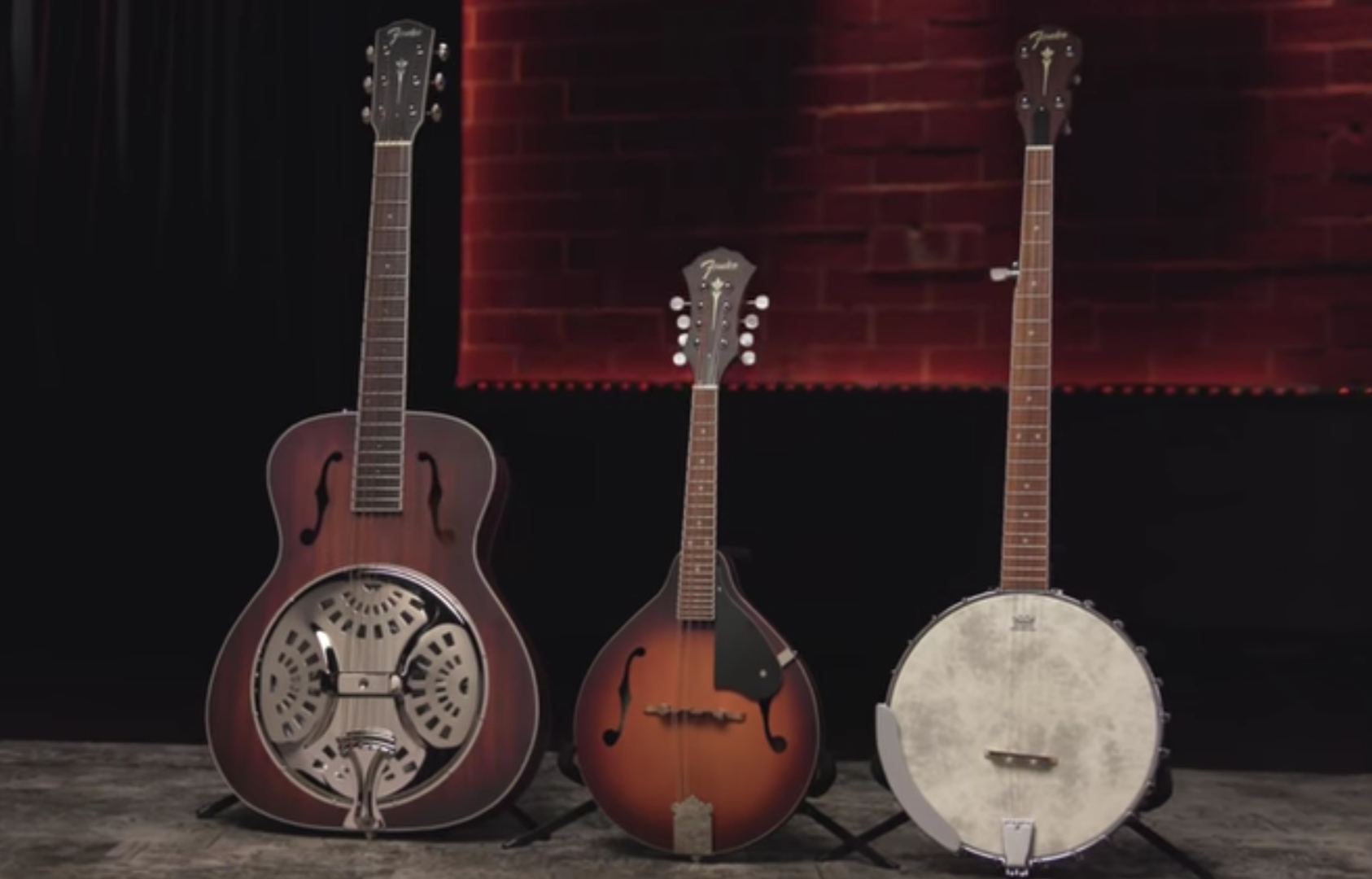