The Rock and Roll Hall of Fame inductee and Grammy®-winning singer and songwriter's initial North American dates (produced by Live Nation) kick off August 30 in Allentown, PA and conclude October 13 in Las Vegas, NV with a Thursday, October 11 stop at the Hollywood Bowl in Los Angeles; OZZY will be joined by Stone Sour for this leg of the tour. Tickets for these shows go on sale to the general public starting Saturday, February 17 at 10:00 AM (local time) at LiveNation.com and through the Live Nation app. Citi® is the official presale credit card of the tour and pre-sale tickets are available now through Friday, February 16 at 10:00 PM (local time) through Citi's Private Pass® program. For complete presale details visit www.citiprivatepass.com.

On this upcoming world tour--which will celebrate more than five decades as a performer--OSBOURNE will be joined by his longtime collaborators Zakk Wylde (Guitar), Blasko (Bass), Tommy Clufetos (Drums) and Adam Wakeman (Keyboards). This tour is expected to take OZZY around the world with dates into 2020 and it will mark the end of global touring for the legendary artist, though he will continue to perform select live shows in the future. Throughout his career, OZZY has sold more than 100 million records. 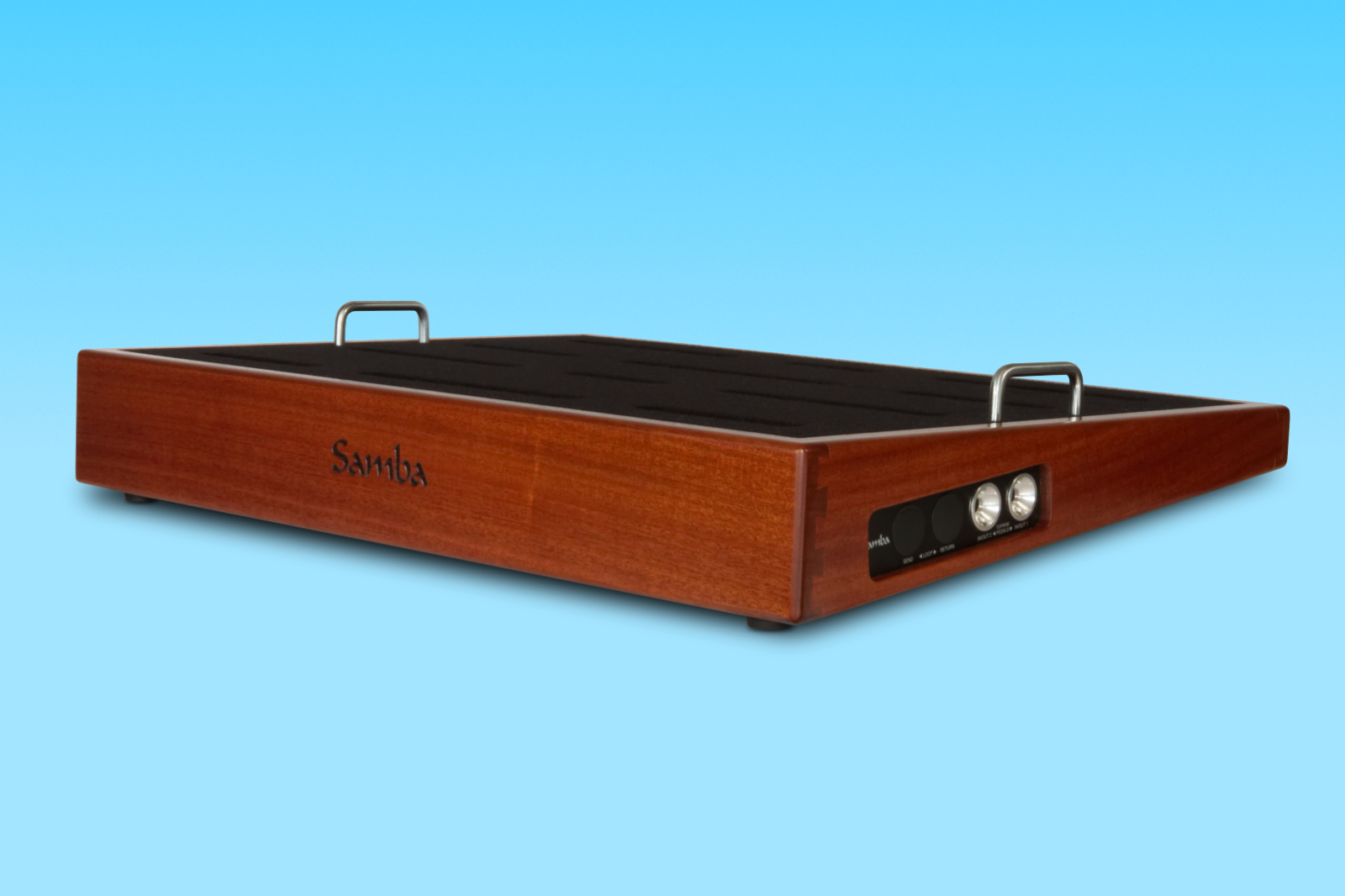 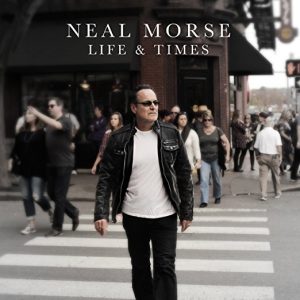