When we heard that a new record was coming from British ‘80s pop icon, Kim Wilde, I was intrigued, having grown up as a kid in America back then. Classic New Wave artists don’t always weather the test of time, and many wither away into shadows of their former selves, content to spend eternity telling people, “Hey, I had that really big hit 30 years ago, but I just wrote a new song. Would you like to hear it?”

But from the spin of the radio dial leading into the album opener, “1969,” we were intrigued. And then, the music kicked in and we were bopping our heads at our desks. And then… lyrics about the Sea of Tranquility? I wonder if kids even learn about that in school today? I was hooked, and began stopping everyone within proximity of our studio to listen to cuts from this infectiously catchy record.

There’s not a weak song to be found in this collection of pop rock songs. We love that Here Comes The Aliens has the vibe of a real rock record, with strong musical performances throughout—it doesn’t sound like common, programmed crap. Gone may be the days of big hair, but Aliens is full of big guitars (and occasional tasty solos) to go along with the big keyboards and big vocals. And, those vocals! Wilde has a beautiful voice that really takes on a variety of personalities based on the material behind her. You can really hear her sensitivity come through in tracks like the Aimee Mann-esque ballad, “Solstice,” while she turns on the pop diva charm on more rocking tracks in the collection. Songs like “Birthday” take you back to the ‘80s with their classic vocal production.

Multi-layered rock performances full of live instrumentation as found here call for expert production and engineering, and the record satisfies in every way. We loved the subtle vocal nod to Duran Duran’s “The Reflex” in “Yours Til’ The End” (not to mention the awesome fretless bass work), and also noted how certain tracks embrace modern pop production values reminiscent of Lady Gaga, One Direction, and Katy Perry while never losing the underlying feel of real instrumentation. If you love pop and rock, but are tired of programmed, soul-less, musician-less, cookie-cutter pop garbage, you’ll find Here Come The Aliens a breath of fresh air in a sea of mediocrity.

To say this record completely blew away our expectations would be an understatement. Wilde delivers one of the catchiest, best sounding pop rock albums of the year, and possibly of her career. Further proof that real talent has longevity. 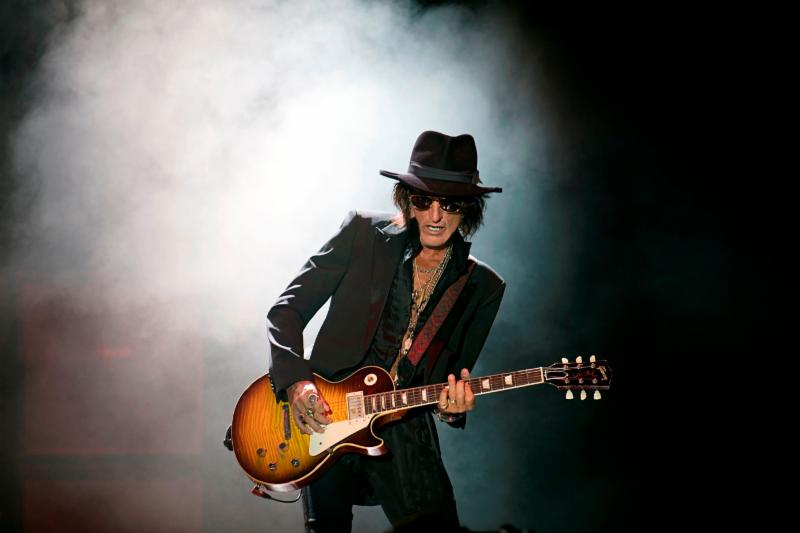 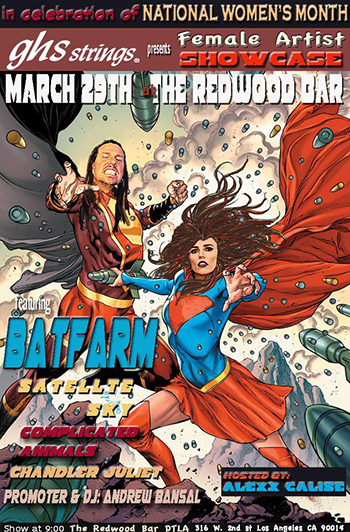