Los Angeles, CA - Craft Recordings is proud to announce the release of EVANESCENCE's Lost Whispers, available exclusively for Record Store Day, on April 21, 2018. Presented on blue translucent vinyl and limited to 2,500 copies, this represents the first time that Lost Whispers has been available on vinyl as a stand-alone release.

The Lost Whispers album gathers EVANESCENCE's sought-after bonus tracks, B-sides and rarities, including a studio version of the fan-favorite tour intro "Lost Whispers" and an intimate re-recording of one of the band's earliest songs, "Even in Death (2016)" (originally featured on their 2000 demo album, Origin).

Find or request your copy at your local Indie Record Store here: http://found.ee/evanescence-lostwhispers-rsd-r

Formed in the mid-'90s, two-time GRAMMY® Award-winning EVANESCENCE was integral in establishing a global, critical mass in rock. Their 2003 landmark debut album Fallen laid the foundation; spending 43 weeks on the Billboard Top 10, the album sold more than 17 million copies worldwide and was certified 7x platinum in the U.S. Global hit "Bring Me to Life" reached #5 on the Billboard Hot 100 as well as marking their first U.K. #1. The equally popular "My Immortal" peaked at #7 in the U.S. and U.K., and both songs were featured in the soundtrack for the action movie Daredevil. The album produced four singles total including "Going Under" (#5 U.S. Modern Rock, #8 U.K.) and "Everybody's Fool" (#36 U.S. Modern Rock, #23 U.K.). Fallen is one of only eight albums in the history of the chart to spend at least a year on the Billboard Top 50; it spent 104 weeks on the Billboard 200 and is #32 on the "Greatest of All Time, Billboard 200." EVANESCENCE has won two GRAMMY® Awards including "Best New Artist" and "Best Hard Rock Performance," out of a total of seven career nominations.

Following multiple worldwide tours, EVANESCENCE released their first live album, Anywhere but Home, which sold more than one million copies worldwide. Next, the band released their second studio album, The Open Door, which went on to sell more than five million copies. Their self-titled third album debuted at #1 on the Billboard Top 200 chart as well as achieving the #1 slot on the following Billboard charts: Rock Albums, Digital Albums, Alternative Albums and Hard Rock Albums.

In 2017, EVANESCENCE and Craft Recordings released a catalog retrospective box set, The Ultimate Collection, which featured their albums to date on vinyl. In addition to Fallen, The Open Door and Evanescence, the 6-LP set also offered Origin (a previously unreleased collection of demos), and the first release of Lost Whispers (previously only available as part of this boxed collection).

Following their acclaimed Synthesis Live tour in North America last fall, EVANESCENCE has announced a 2018 summer amphitheater tour across North America, co-headlining with LINDSEY STERLING. The tour will kick off July 6 in Kansas City, MO at the Starlight Theatre and will make stops in 31 North American cities. The trek will wrap September 8 in Ridgefield, WA at the Sunlight Supply Amphitheater.

Tickets for the tour are on sale now at LiveNation.com. EVANESCENCE will offer a limited number of VIP packages for purchase that include premium seating, attending sound check and a champagne toast with EVANESCENCE. Visit Evanescence.com for full details.

Both artists' shows will be accompanied by a full orchestra, highlighting both acts musicality and their incredible performance abilities that continue to blow fans away. The orchestrated performances will also perfectly accent the astounding amphitheater venues across the U.S. and Canada that the two will be performing in, making for a magical summer evening. 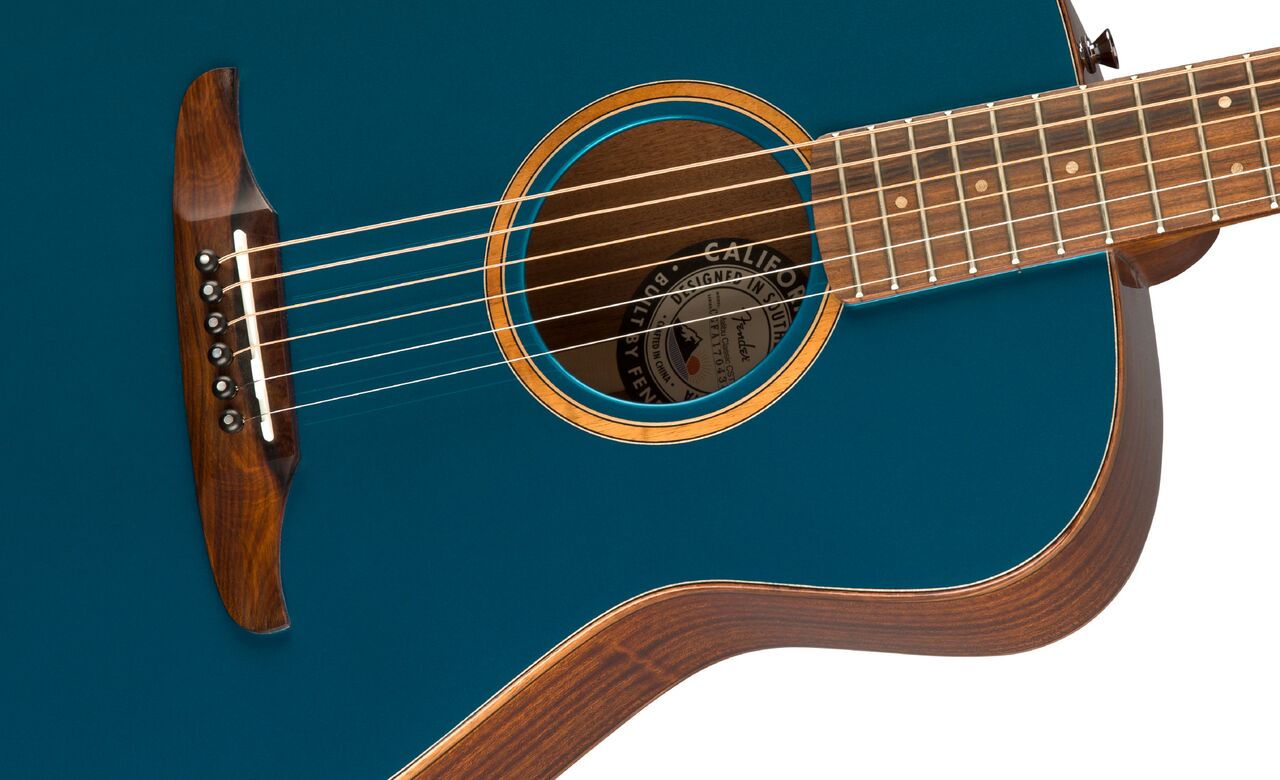 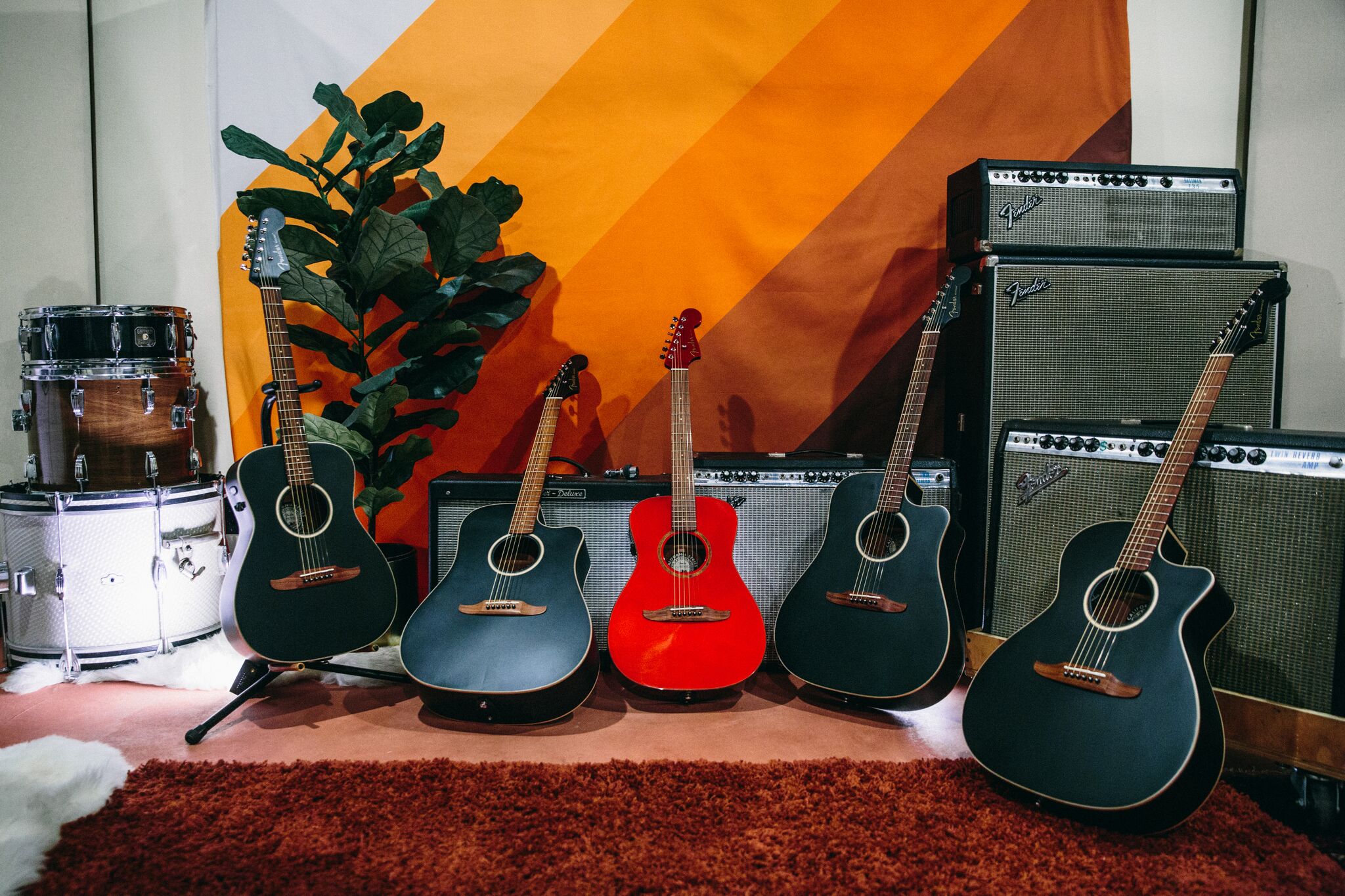 Defyning Acoustics: The Evolution of Music and ...