Recorded by award-winning sound designer Ken Skoglund (The Duel, Fire With Fire), with the assistance of recordists Anna Bertmark and Eric Eklund, the European Capitals library takes listeners on an authentic sonic journey through Amsterdam, Paris, Rome, London, Stockholm and Berlin. This characteristic collection of immersive atmospheres pristinely captures the essence of ordinary and iconic locations - from the Louvre museum in Paris to a small pub in Amsterdam and beyond.

"European Capitals is the most comprehensive and versatile surround city library I have ever come across," says sound effects editor Christer Melén (Three Billboards Outside Ebbing, Missouri). "The library is beautifully recorded with loads and loads of useful material."

Delivered in both 5.1 surround and stereo, each sound file in European Capitals is embedded with descriptive metadata including a photo from the exact recording location for your reference. Paint the perfect background for a scene with setting-specific sonic indicators including walla in various languages, train announcements, traffic, birdsong and more. 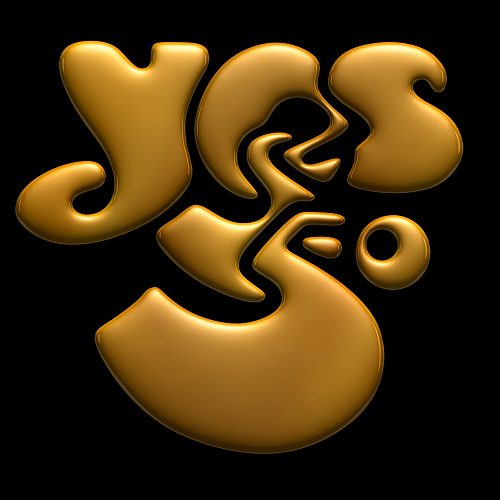 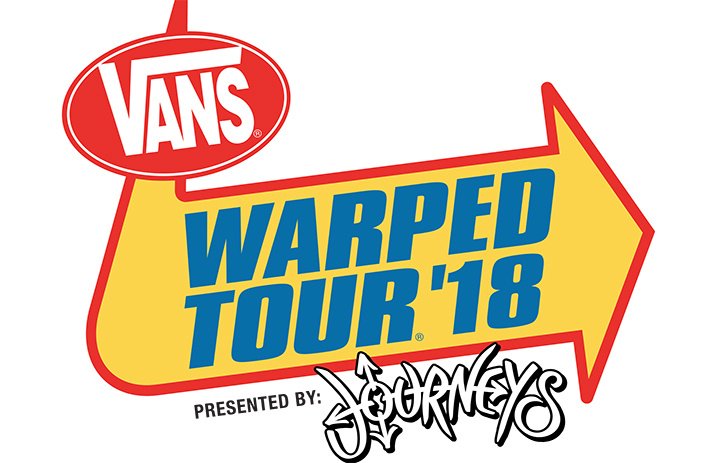